Beach Slang: Who Would Ever Want Anything So Broken? EP [Album Review] 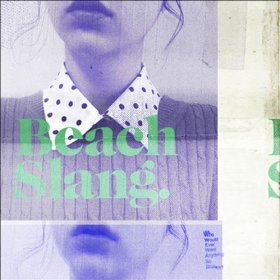 Beach Slang
Who Would Ever Want Anything So Broken? EP
Dead Broke Rekerds [2014]

Fire Note Says: Beach Slang bring back a glorious 90’s sound.
Album Review: Philadelphia’s Beach Slang are a supergroup of sorts of an older indie scene. The three piece features James Snyder of Weston, JP Flexner of Ex-Friends and Ed McNulty, formerly of Nona. This group resume will quickly explain their sound as Beach Slang play a very guitar driven and hook filled mix of emo punk rock that most certainly will take listeners back to the glory days of early to mid-90’s bands like Jawbreaker and Knapsack.
From the explosive opening guitar on “Filthy Luck” to its high throttled vocals from Snyder you get a very quick introduction to Beach Slang. It is a high octane feverish track that sets the tone for this eleven minute ride. The song even slows down and isolates his vocal as he sings “turn the amps up to 9, I don’t won’t it too loud,” which gives the track a memorable tempo shift. “Kids” starts off with 10 seconds of rolling drums before Beach Slang’s indie mix takes back off and up. Snyder’s voice has a likeable rasp to it that reminds me of a later era Replacements Westerberg while the song structure is all 90’s. 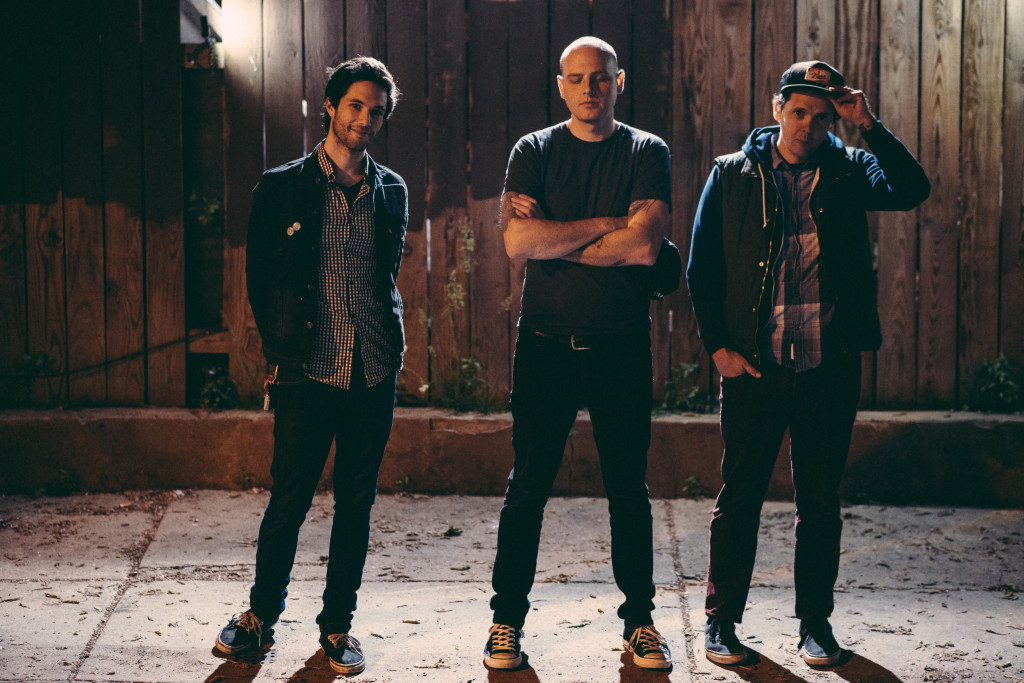 The remainder of the EP follows this same pattern, so if this style of indie rock is you – Beach Slang won’t disappoint. If this EP were released 20 years ago, Beach Slang would be huge as Who Would Ever Want Anything So Broken? does not really have any modern flare to it. For me, this is a good thing because not only is this sound refreshing but playing it straight 90’s works and actually distinguishes it from anything currently out there. Beach Slang has recently signed to Tiny Engines for their debut full length which is due out this Fall. After rolling through this EP multiple times I will fully admit that I can’t wait to hear it!
Key Tracks: “Filthy Luck ” / “Kids” / “Punk Or Lust”
Artists With Similar Fire: The Replacements / Jawbreaker / Knapsack

Greys: If Anything [Album Review]