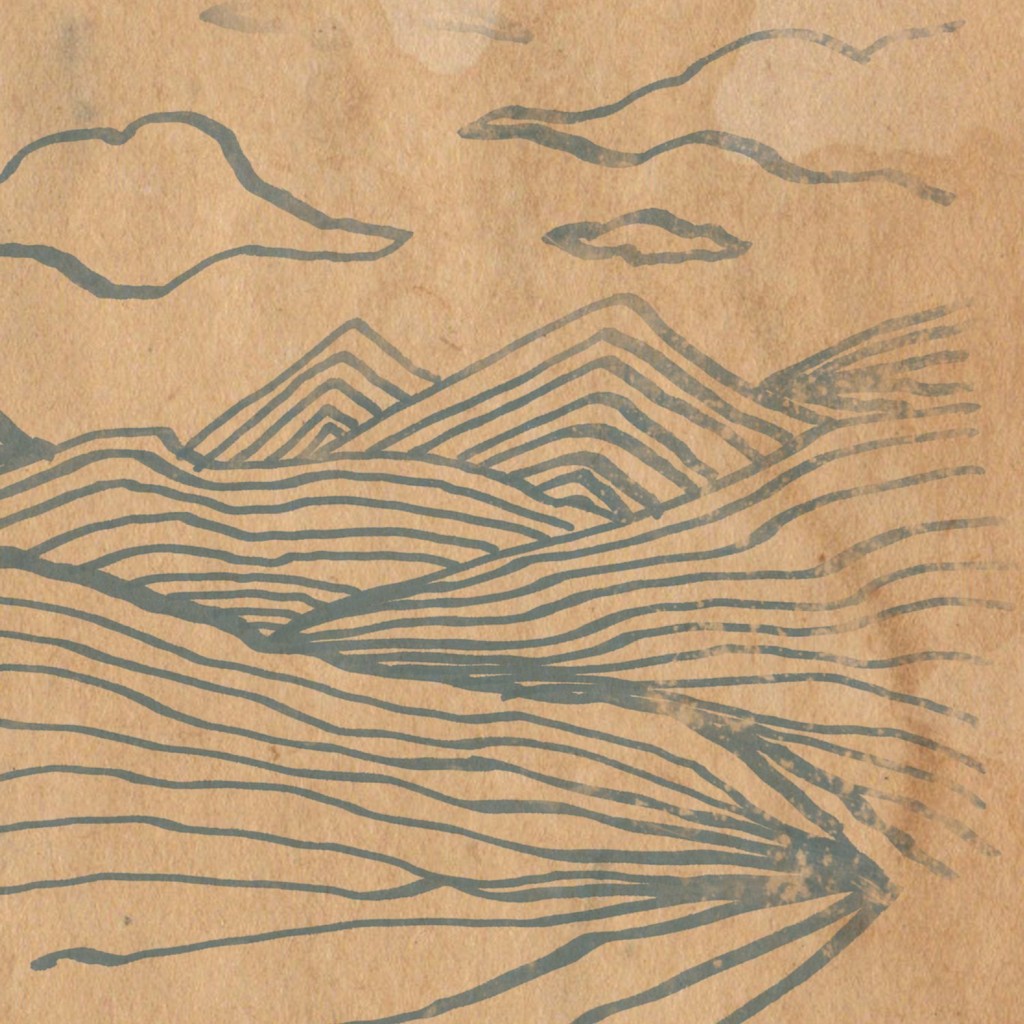 Fire Note Says: Farmer’s Corner is a confident, cool, laid back trip down a long dusty road.
Album Review: Farmer’s Corner, the new album from Wooden Wand has some pretty high expectations to live up to. Blood Oaths of the New Blues, Wooden Wand’s album from 2013, received one of the highest reviews I handed out all year, it was as haunting as it was beautiful, as inviting as it was lonely. It rewarded over repeated listening, and revealed its darkest secrets the further in you were drawn. Farmer’s Corner shares many of the same traits as Blood Oaths of the New Blues, it’s laid back and inviting, charming even. James Jackson Toth is an incredible artist, who is just as likely to go off and record a psychedelic freak out record as he is to record a gentle folk infused alt-country album.
Recording of Farmer’s Corner was spread out across multiple sessions and multiple studios. It has a certain nomad like charm to the album that sounds dusty and well-traveled, but other than that, it’s not immediately apparent that this record wasn’t recorded over one session. It should also be noted esteemed guitar player William Tyler plays on the album, as well as Doc Feldman and Darin Gray. There isn’t much in the way of drums or percussion on the album, mostly it’s gentle, laid back music. At times, particularly on “Adie” or When “The Tail Goes Cold” there is a ripping guitar solo that shatters the calmness, and it’s at those times that I wish there was a bit more of that, and a little less of the laid back vibe. I think it would help to balance the album just a little, at least for me. 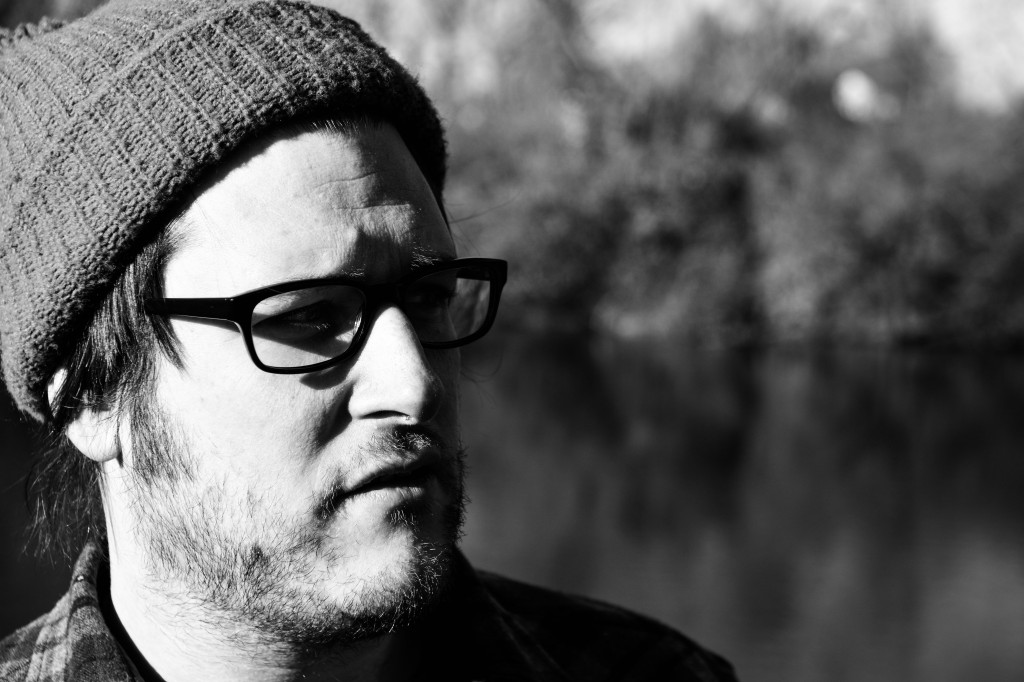 Highlights are aplenty on the album, “Port of Call” at over eight minutes, features some excellent guitar and bass work, and feels exactly as long as it should be. It is easy to get lost in the sea of noise as the song plays out, but The band draws you back in with final track “Gone to Stay” which is the most direct and heartfelt song on the album. I tended to listen to this one in chunks as at over 50 minutes, the band tends to settle into a similar groove on each song that would wear my out if I tried to get all the way through the album. If the pacing and flow of the album was a bit more varied I probably would have scored this one a bit higher, it’s close to a 4 out of 5, but just not quite there. It’s good though. Toth has a vast and varied discography and this one is just about as good as anything he has done, but doesn’t quite get all the way there for me.
Key Tracks: “Adie” / “Port of Call” / “Uneasy Peace”
Artists With Similar Fire: Smog / Will Oldham / Iron and Wine