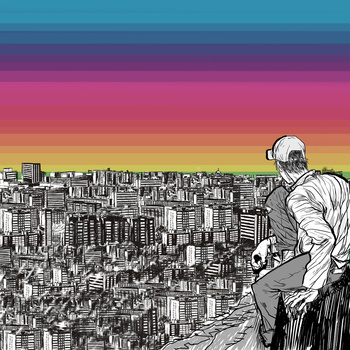 Fire Note Says: Quirky indie pop/rock tunes from Philly.
Album Review: A five piece hailing from Philly, Roof Doctor already have several releases under their belt, the most recent of which is this short (29-minute) ten track LP Mobile Freedom House. There’s nothing about their sound that makes them stand out, which is both a good and bad thing. Mobile Freedom House is an “indie rock” album through and through, meaning it’s your standard guitar/bass/drums lineup with some occasional keys thrown in (their bio lists one of the band members as playing saxophone too, but I could only detect it for a small bit on one track). Mark Harper’s lyrics can be interesting at times, but they can also give off the impression that he’s trying a little too hard to be “clever.” The result is an album that has its moments and will appeal to the right kind of rock fan, but probably isn’t going to make too many waves in the big musical sea.
Things start well, with the one-minute “Mobile” kicking things off with a little ramshackle tune with some indecipherable talking (sounds like it was recorded through a phone) and some backing vocals, which lead right into “Bulldog” and it’s Vampire Weekend-esque guitar lines and beat. “When I Was Really Losing It” follows, and it’s the first sign of “seemed like a good idea at the time” lyrics, such as “When I wake up again it’s because of the bad dreams / Like my brother fucking my girlfriend or my mom dying… / When the sun rises the pillow’s covered in tears,” or the chorus’s “I’m an alarm clock” analogy. Thankfully the multi-part structure of “Way Too Long” and the fact that it’s lyrics are better help the album regain some lost momentum. I can’t decide if I love or hate the “I’m broke” lyrics of the next track, the catchy “Every Three Months;” I’m leaning towards the former, but it’s a pretty fine line. Luckily, the music on this one is good, with its stop-start guitar riffs and harmony backing vocals. 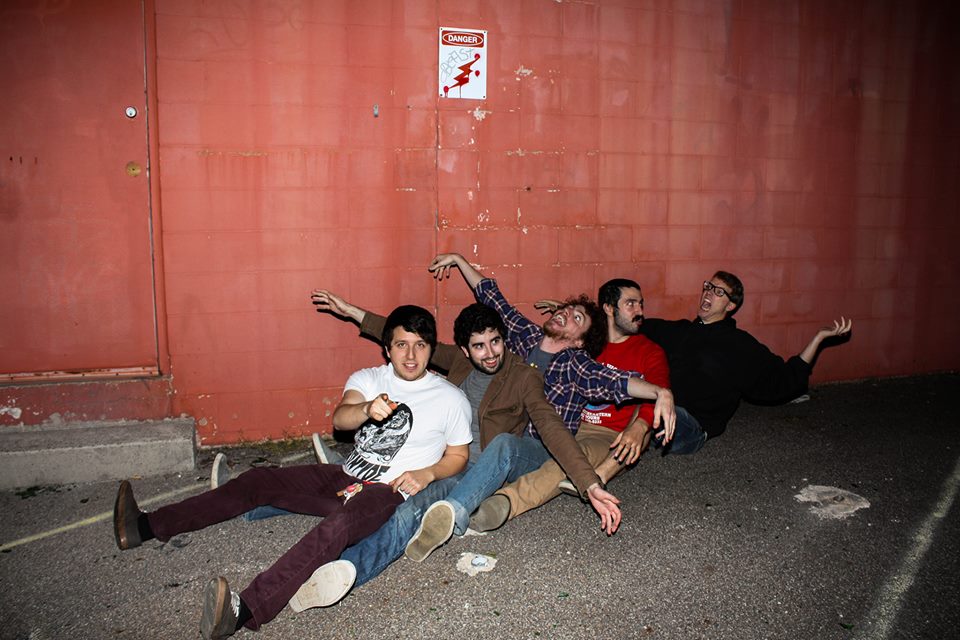 One of the album’s best tracks, “Dad,” opens up side two and almost sounds like a different band: finger-picked guitar lines weave in and out of each other as the rhythm section drives things along and Harper sings in a more subdued tone. It’s followed by “Freedom,” which seems like it might have started as something folkier before crunchy guitars and a bouncy beat were put on top. Next up is the mellow “She Can’t Jump,” which continues the vibe from “Dad,” followed by the strange, out of place—in a good way—”Bottle It Up,” which has a more keyboard-heavy sound with some downright proggy guitar solos going on throughout. The album ends with “Home,” which sounds like a “summing up” of the albums quieter moments and works well as a closer, even if it is a bit of a downer after “Bottle It Up.”
Mobile Freedom Home is a solid album but it just doesn’t really do anything different from the thousands of other indie rock bands out there. If you already like Roof Doctor or just want something pleasantly “normal,” this album may be the ticket—but if you’re expecting the next big thing, it might be a bit of a letdown.
Key Tracks: “Dad” / “Bulldog” / “Bottle It Up”
Artists With Similar Fire: Surrogate / Vampire Weekend / My Morning Jacket