The Fire Note’s May Bandcamp feature finishes off the Spring with some great new artists. In this edition you can find some loud rock from Toronto, a great singer/songwriter from Charleston, an exciting new act from Washington, D.C., and some melancholic pop from Minnesota. As always – Discover, Support & Share! 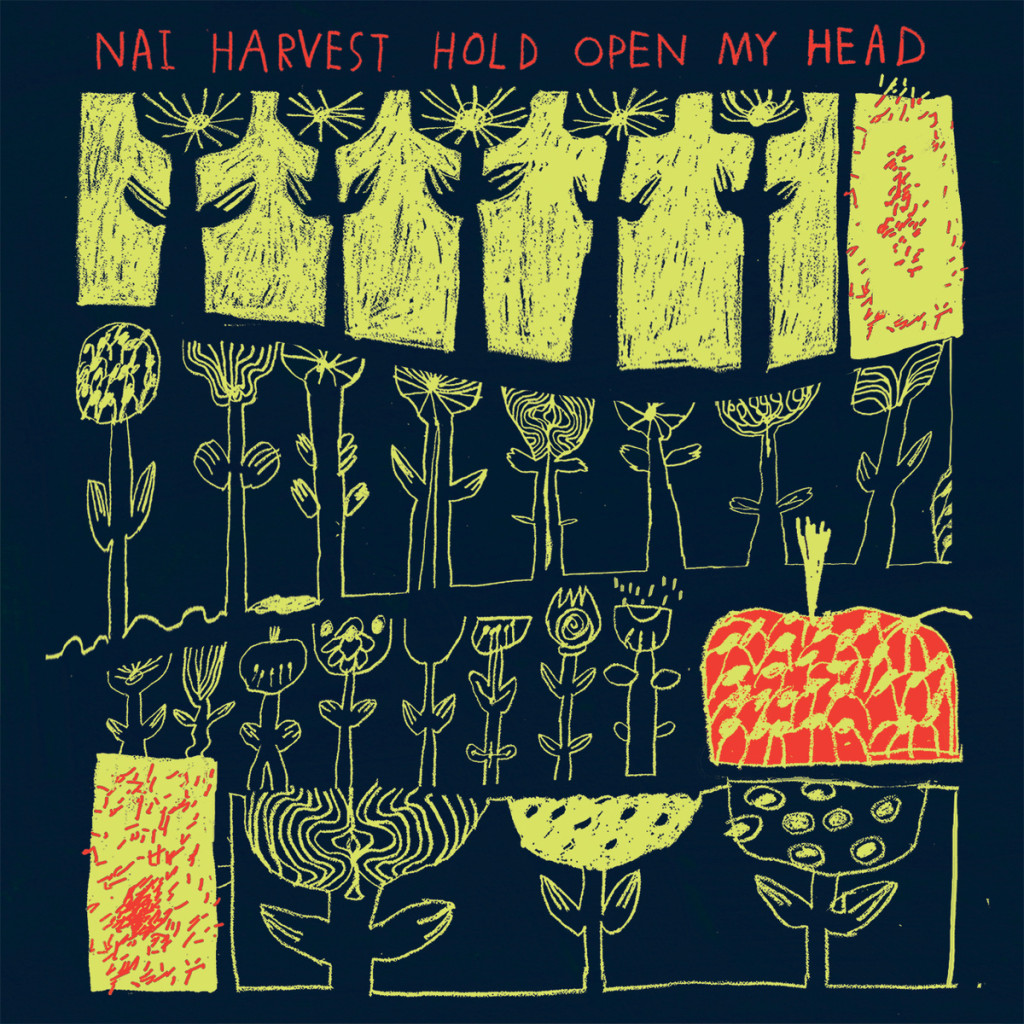 Nai Harvest is a two-piece outfit from Sheffield, England. Their latest effort is a four-track EP called Hold Open My Head. They play a blend of college emo alt-rock that you have heard before, although for a duo, their sound is full. They keep things interesting with slow intros and build-ups on the track Pastel and energetic bursts of noise on the EP opener, Rush. Hold Open My Head has a bit of twitchy-jangly sound and Nai Harvest are not afraid to throw in some power chords here and there. Reminds me of an emotional Japandroids with a bit of Lync mixed in for good measure. If you have a love for either of those two bands, this might be a good selection for you. The lyrics are too emo for my taste, but they do have a bit of grit to their sound that makes up for that. 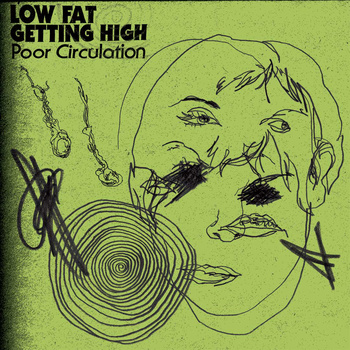 Brooklyn’s Low Fat Getting High are 2 for 2 on excellent EPs. They are also batting a thousand in the good track department too. Each of Low Fat Getting High’s eight total released tracks, (four on Poor Circulation and four on 2013’s Bad Yoga) are solid, but they just hit a grand slam with Police Cop ( the second track on off Poor Circulation.) With Police Cop, these sludge noise punks have one of the best heavy tracks released this year. All the tracks on Poor Circulation bring a proper dose of hardcore, brisk-paced noise. If you listen to Dope Body, Greys or This Routine is Hell, you really need to hear this band. New LP is coming this fall and Poor Circulation is the perfect appetizer before the main course. It is so good, I highly encourage you to gorge on this until you are full, and then go back for seconds. 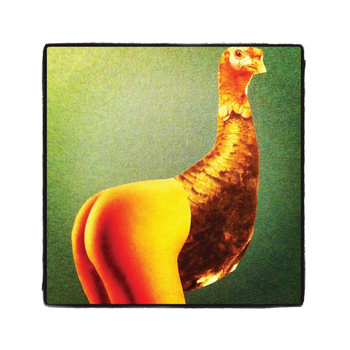 We featured Pile in our very first Bandcamp offering last June. We liked them so much we think you should try them again! Pile’s new 7” Special Snowflakes b/w Mama’s Lipstick is two incredible tracks just dripping with that haunting, dangerous, and dirty sound that Pile does so well. Special Snowflakes is a 7-minute plus epic. It starts languid, almost hangover-sleepy, building into a crescendo of wailing and chugging guitars. That is just the first few minutes. There are so many shifts and different sounds in Special Snowflakes. It keeps you guessing and each guess becomes your new favorite part of the song. On the B-side, Mama’s Lipstick starts off with a collage of warped sounds, crooning vocals before clearing way for a bluesy noise track that you have come to love from Pile. They have carved out something rare in the indie rock world; they have a sound that is all their own. It is a wonderful bit of sound. Raw, poignant and unmistakable. This 7” is that too. Bring on the next full length! 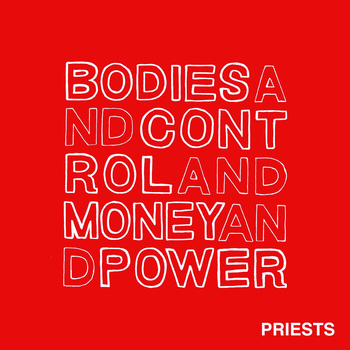 Priests are a band that seem destined to blow up this year. Their grungy meets punk attitude is sharp, powerful and witty. Frontwoman, Katie Alice Greer sings with such strength you will just sit back, pay attention and eagerly await her next words. Their new EP is out next week on Don Giovanni Records and should not be missed. 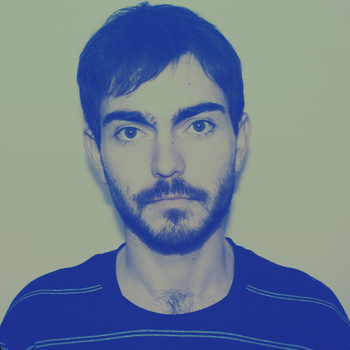 Muteboy is the recording alias of singer/songwriter/producer Jeffrey DiLorenzo. DiLorenzo, also known for performing with The Kickdrums and The Promise Hero. His music has a very smooth Beach Boys meets Primitive Radio Gods sound which has a very smooth flow. His debut EP Dreamlife is available now for public consumption at the bargain price of free so grab it and here the Brooklyn-by-way-of-Cleveland producer’s work for yourself. 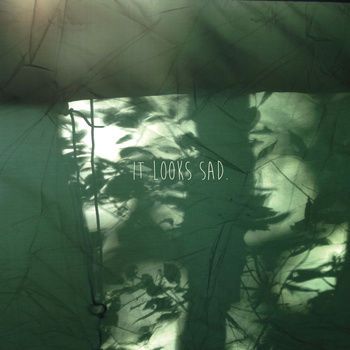 Formally called It Looks Sad, That’s Why I Said It’s You a shortened name for this Charlotte, North Carolina band was a good move. Better yet their shimmering, sharp guitar pop / post-punk songs that echo the influence of bands like Surfer Blood and Beach Fossils sound like a band on the verge. Hometown label, Tiny Engines, will release the band’s proper self-titled debut in in August but you can pre-order the EP now at their bandcamp page. 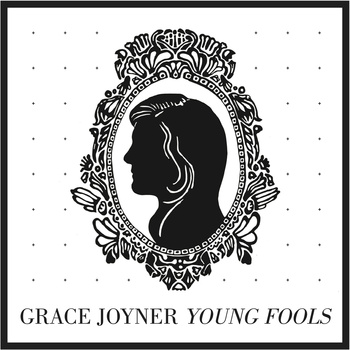 Here is a singer/songwriter from Charleston that has a very Jenny Lewis meets Feist sound that we think you will enjoy. Grace Joyner is known in the Charleston, South Carolina music scene as a harmony singer in several bands, most notably Brave Baby and Elim Bolt but now has went out on her own. You can hear that she was ready on her entertaining debut EP Young Fools. 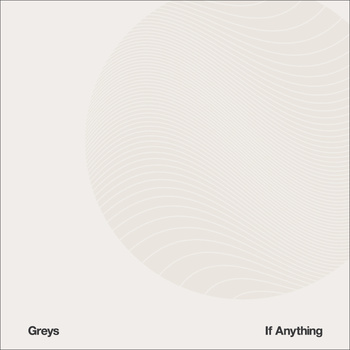 Coming from the same land up North as METZ, Greys bring the same type of loud and in your face rock n roll. The band has released three EPs in as many years and now their debut, If Anything, hits in several weeks. Greys have earned a reputation for their crushingly intense live shows and after taking these tracks for a spin I can’t wait to hear their 35 minute pulse rising record! 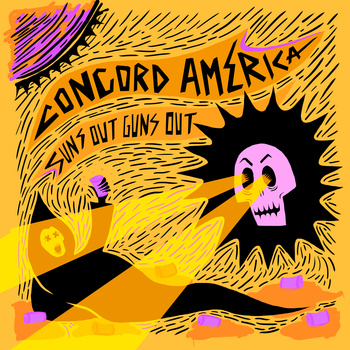 Based out of Atlanta, Concord America is a trio consisting of brothers John and Vinny Restivo and friend Ben Presley. Claiming influences like Black Lips, Pixies and Cage The Elephant, the group have found their unique sound in areas ranging from classic Garage and late-50’s Doo-Wop all the way to Proto Grunge, Power-Pop and the modern Surf Revival. The band is a full bag of musical tricks and with songs like “Vanilla Bastard” and “Hippie Trash” you can’t go wrong with this slice of Georgia fun. 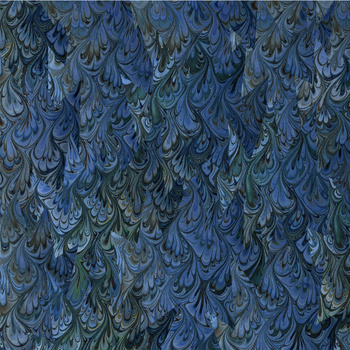 Carroll creates melancholic pop songs that sink into your head. Following last year’s solid Needs EP the sounds coming out of the basement on Carroll Avenue in Minneapolis are starting to make bigger waves. I think you will agree that after hearing the new single, “Bad Water,” I believe their self-titled debut LP with producer/ engineer Jon Low (The National, Twin Sister, Local Natives) holds real promise and makes Carroll a band to watch.