Motorpsycho: Behind The Sun [Album Review] 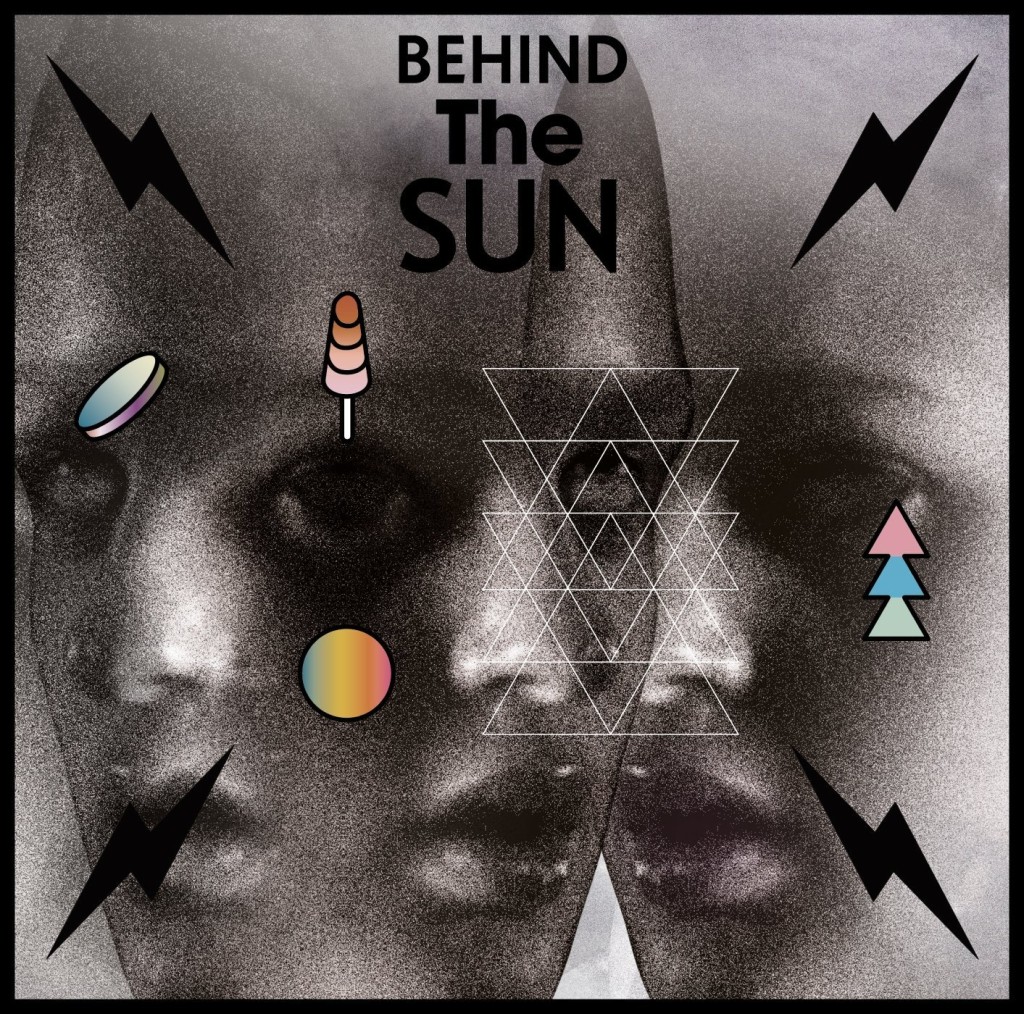 Motorpsycho
Behind The Sun
Rune Grammofon [2014]

Fire Note Says: Built to lofty heights, Behind The Sun might collapse under its own weight—but that’s not necessarily a bad thing.
Album Review: What do you think of when I say Motorpsycho? An opener for Five Finger Death Punch? A character from the new Mad Max film? Perhaps a driver from Nintendo‘s beloved driving franchise F-Zero? A 1965 film by Russ Meyer? Or how about a 25 year-old progressive, psychedelic, jazz fusion act from Trondheim in Norway? I bet you can guess that that last two are actually correct—taking their name from the film, Motorpsycho is a band with a vast history (http://en.wikipedia.org/wiki/Motorpsycho) that really took me by surprise. Bent Sæther (bass/vocals), Hans Magnus Ryan (guitar/vocals), and Kenneth Kapstad (drummer) return from their most accessible work, 2013’s Still Life With Eggplant, with this year’s follow-up Behind The Sun.
First I was spooked by the name. Not necessarily labeling the band as crap based on their name, but it does conjure up certain connotations. After digging I found some key facts that started to pique my interest. Still Life With Eggplant was highly regarded; Reine Fiske (electric and acoustic guitars, mellotron) is a part of my favorite Swedish psych outfit Dungen; and finally they just so happen to rock. If you listen to King Crimson, Jethro Tull, Yes, Rush, or Genesis you’ll feel right at home, though modern touches can make their presence known if you listen carefully. The Mars Volta, The Rose Windows, Coheed & Cambria, and many others can be given a slight credit here. So why all this build up, history, and genre description? Because Behind The Sun borders on epic. As soon as “Cloudwalker (A Darker Blue)” cuts through your ear with it crunchy riff-based fury, you understand completely. The great part about Behind The Sun is its strong opening five tracks. “Ghost” floats along with orchestral-like beauty, “On A Plane” goes for jammy psych hooks filled by acts like FUZZ, Wolfmother, or at times even Led Zep. My favorite track on the album, “The Promise,” combines ferocious acoustics with one hell of a main riff, nostalgically mimicking what a Nordic Queens of the Stone Age might have sounded like in the 70’s—it’s catchy, it’s heavy, and it’s fun. Same goes for “KvæStor (incl. Where Greyhounds Dare),” which takes a bit of cheesy fast-paced rock and gives it an Alex Lifeson-esque feel—more fun, and definitely another highlight. 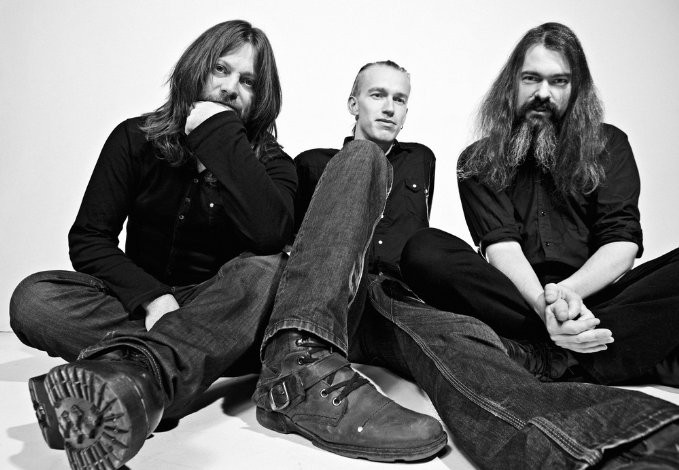 Behind The Sun isn’t without its drawbacks, however. As endearing as those first five tracks are, Motorpsycho’s epic approach starts to get a tad sleepy. With it’s continuation of Still Life With Eggplant’s “Hell, part 1-3,” the twelve-minute “Hell, part 4-6: Traitor/The Tapestry/Swiss Cheese Mountain” can be hard to stay focused on completely. Could it be considered epic? Yes. Was it laden with a hook that I had to hear over and over? Not really. The last track to hit big and really make its mark has to be “The Magic & The Wonder (A Love Theme);” if the frantic bass, straight blues riffing, and vocal harmonics aren’t lofty enough for you, then shame on you sir (or madam). Unfortunately, “Hell, part 7: Victim of Rock,” the final track, is another misstep, it’s spacey spazz rock, difficult for me to enjoy.
Motorpsycho’s Behind The Sun strikes deep into the psych/prog rock jugular. Considering their 25 year history, it’s still impressive that Behind The Sun doesn’t feel outdated or like a road too frequently traveled. While cutting a few tracks might have made for a tighter album, Motorpsycho still has it and I’d ask any fan of progressive rock to give Behind The Sun a listen.
Key Tracks: “On A Plate,” “The Promise,” “KvæStor (incl.Where Greyhounds Dare)”
Artists With Similar Fire: Quest For Fire / FUZZ / Rush