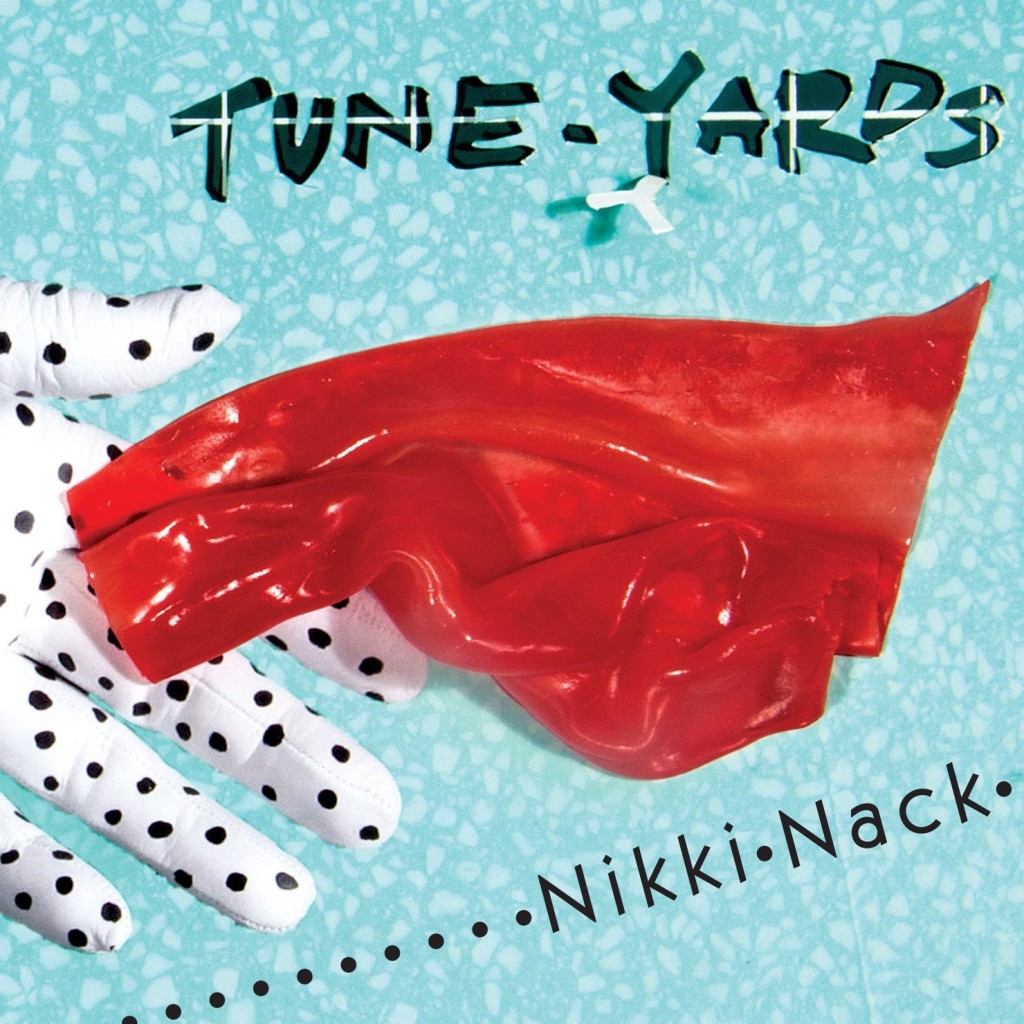 Fire Note Says: Merrill Garbus finally returns with the music revolution Nikki Nack.
Album Review: There are many things that could be said about Merrill Garbus: I’ve heard her described both as annoying and having fantastic pipes; for my money, w h o k i l l especially is a fantastic album. Having just finished up a tour opening for Arcade Fire, she’s now embarking upon her own tour, Could she be a new breed of distinctly 21st century revolutionary? We’ll touch upon that later, but for now a bit of background. Merrill Garbus got her start in the experimental indie folk/rock group Sister Suvi before breaking away to spawn tUnE-yArDs in 2009 with her debut BiRd-BrAiNs. With luck and talent she signed with 4AD, giving her the necessary backing for her second release w h o k i l l. That album was released in 2011 and met with well-deserved critical acclaim. Nikki Nack is the long-awaited follow up, finally making it’s way out of Garbus’s mind and into our ears.
Garbus does a pretty good job explaining what she’s going for on Nikki Nack: “You want the truth in tones/Dig this dirt and sift out the bones.” “Now I got it all mangled/Cut it out it’s all tangled/Star-spangled.” These are snippets from album highlight “Real Thing,” and they seem like a sort of “mission statement” for the album. Garbus and Co. dig deep on Nikki Nack, and when their discoveries are reassembled through the tUnE-yArDs filter they become a beautiful mess of tangles, mangles, and spangles. When tUnE-yArDs isn’t trying to binge and purge themselves of the U.S.A., there are some great surprises. The albums is never restrained but can feel reserved in spots, which is a surprise considering previous releases. While not as instrumentally tight as w h o k i l l, this batch of songs has a sense of purpose that becomes more apparent with each listen. “Water Fountain” is a heated double-dutch schoolyard drag, and the slow tempo of “Look Around” highlights the lyrics, which examine self-realization and self-actualization, as well as drawing comfort from others. “Sink-O” will have you pausing to think each wordless vocal accent, while “Stop That Man” could be compared to the new] regal figure that St. Vincent’s cuts on her new self-titled, but accompanied by more ferocity and expansiveness. If “Rocking Chair” is an other-worldly interpretation of Son House’s “Grinning In Your Face,” then Garbus’ calypso blues scores even more points. 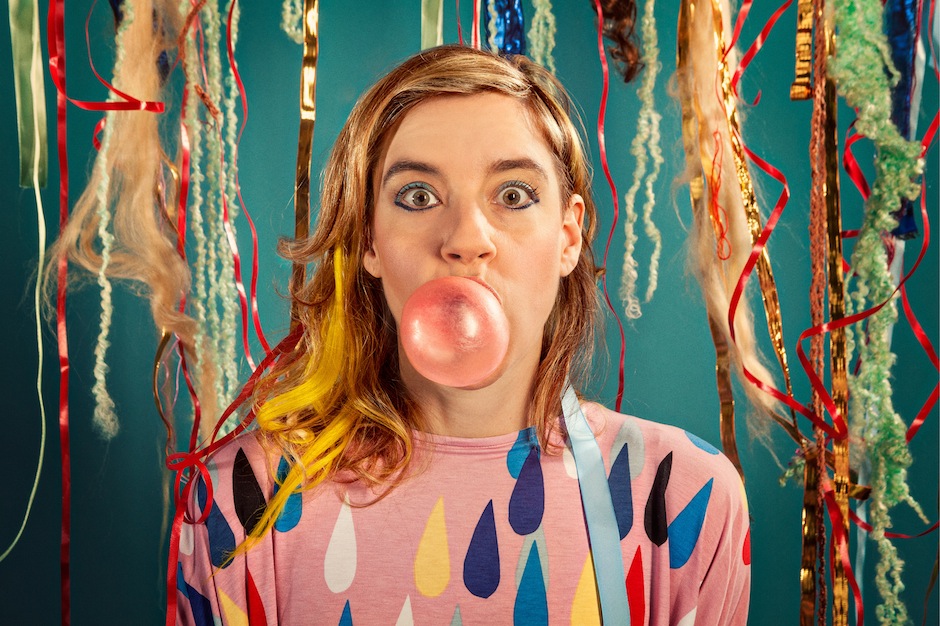 With lines like “I come from the land of slaves/Lets go Redskins/Lets go Braves,” and “Hey Life, won’t your push me around/Like a baby in a carriage till you put me in the ground/Like a kid who is lost, waiting to be found,” Merrill Garbus’s sharp lyrical originality is not in question. There’s the acknowledgement of fragility while at the same time embracing one’s own agency. For me what really earned Nikki Nack its 4 headphone rating was its lyrical invention. w h o k i l l is ultimately a better album, but during tUnE-yArDs’ absence an original, weird void was left unfilled. The return of tUnE-yArDs’ originality is a satisfying experience, one that few bands can claim.
Key Tracks: “Real Thing,” “Sink-O,” “Left Behind”
Artists With Similar Fire: St. Vincent / Dirty Projectors / Sister Suvi

The Friday Fire Track: Spider Bags – “Back With You Again In The World”