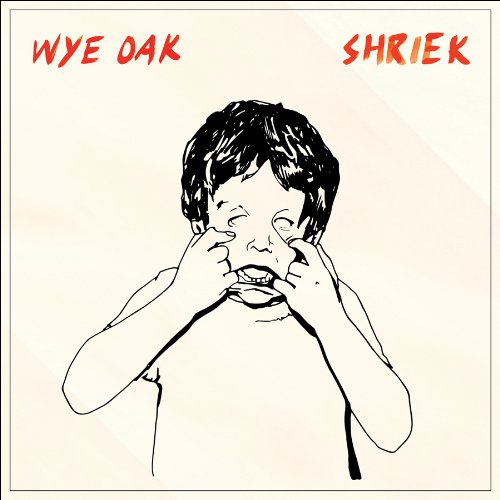 Fire Note Says: Wye Oak trades guitars for synths with (mostly) positive results
Album Review: It seems a lot of bands these days are switching out guitars for keyboards, often totally changing their sound in the process. For Wye Oak, at least it makes some practical sense: a duo consisting of Jenn Wasner and Andy Stack, the move to a more electronic sound allows the band a little more freedom to experiment sonically, something their previous guitar/drums/synth-bass sound made difficult. So is Shriek a success? Depends on how you feel about keyboards and electronic beats.
While it does sound at least partially influenced by the synth-pop acts of the 80s, Shriek is also a modern-sounding record, fitting right in with acts like Metric, Blouse, and even Ra Ra Riot’s recent shift to a more keyboard-heavy sound. Wasner’s vocals are less tied to the music than in the past, but that can be a good thing, allowing her voice to be more expressive and become an integral part of the songs rather than just an add-on. “Schools of Eyes” is a good example—the music hums along at its own pace, sounding like something David Byrne and Brian Eno might have come up with for My Life In The Bush Of Ghosts, while the vocals add their own color to the track. The synths on most of the tunes do have more of an Eno feel than, say, a Duran Duran one, which in my book is a good thing (though sometimes they can get a little cheesy sounding). 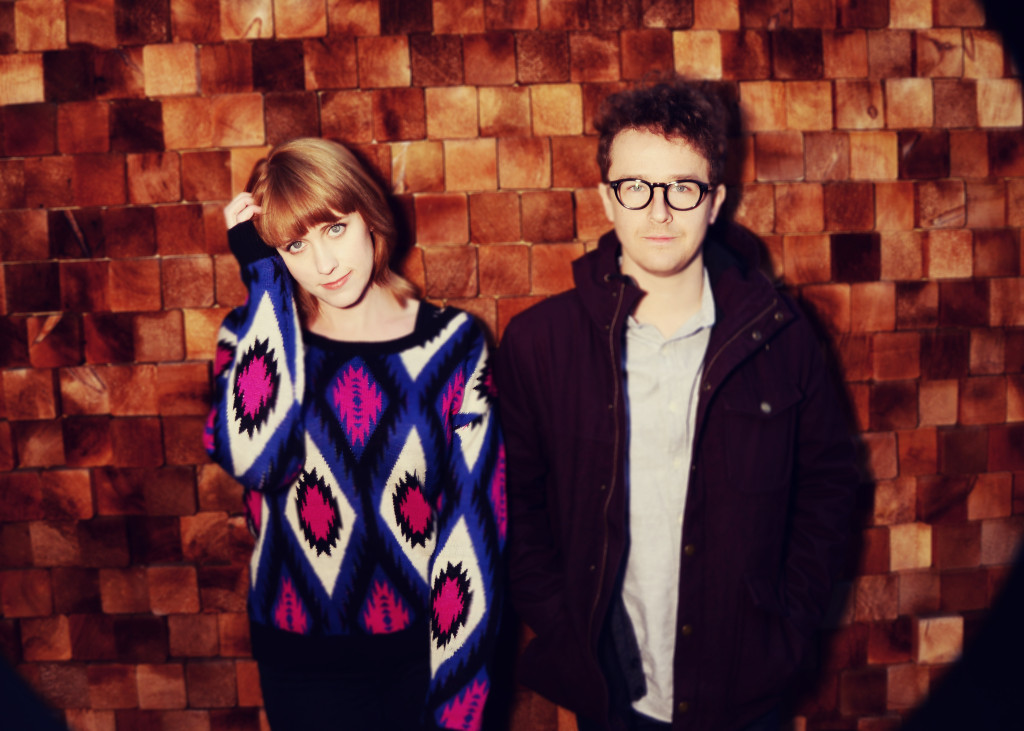 When the band get a hold of a good melody they can often shape it into something intriguing: the title track, for instance, features a classy chord progression wedded to an appropriately “atmospheric” sonic texture, while Wasner’s vocals drift effortlessly over top of it all. “Glory” is another standout, one of the more “danceable” tracks on offer that at the same time manages to sound ominous and fairly organic (sounds like there’s real drums and guitar in addition to the keys). Sometimes Shriek gets a little too enthusiastic about its new sound, though—”Sick Talk” is for my money the weakest track, combining a generic heavy beat with simple synth sequencing that, while sort of catchy, feels out of place compared to some of the other songs. Thankfully moments like this are the exception rather than the rule, but they do tend to leave a sour impression that can be hard to forget.
Shriek is by no means a failure—if you’re a fan of the previous Wye Oak releases, chances are you’ll find most of this album to be a good listen. But the move to a largely keyboard-based sound is not a small change, and some longtime fans may be disappointed with the shift in direction. If this is your first Wye Oak album (like it is mine), there’s plenty of good music on offer—as long as you don’t have an aversion to synthesizers and programmed beats, that is.
Key Tracks: “Glory,” “Shriek,” “Schools of Eyes”
Artists With Similar Fire: Metric / Everything But The Girl / St. Vincent