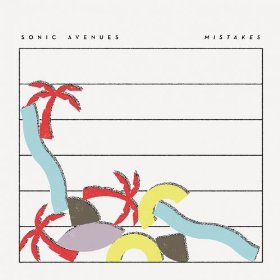 Fire Note Says: Sonic Avenues keep things classy on third LP Mistakes.
Album Review: Punk rock is still trying to find its place in 2014 and if you look hard enough there are plenty of bands keeping it real and producing quality albums. Montreal’s Sonic Avenues is one of those bands as their new Dirtnap Records release, Mistakes, represents their third LP and once again shows growth.
Right from the opening “Waiting For A Change” you hear the instruments warming up for about 30 seconds before the group’s rock assault kicks off. The track highlights everything that is good about the Sonic Avenues like their high energy, catchy hooks and controlled tempos. Their style of power pop punk is much edgier as the group has a more Replacements vibe than Blink 182. It is the honest yell out on the chorus during “Automatic” that makes you realize that the Sonic Avenues know exactly what they want. This record pulls back from having too many speed tempos like a traditional punk album but that is actually my appeal to Mistakes. The band is not afraid to only having one instrument going and lets their songs groove and build. 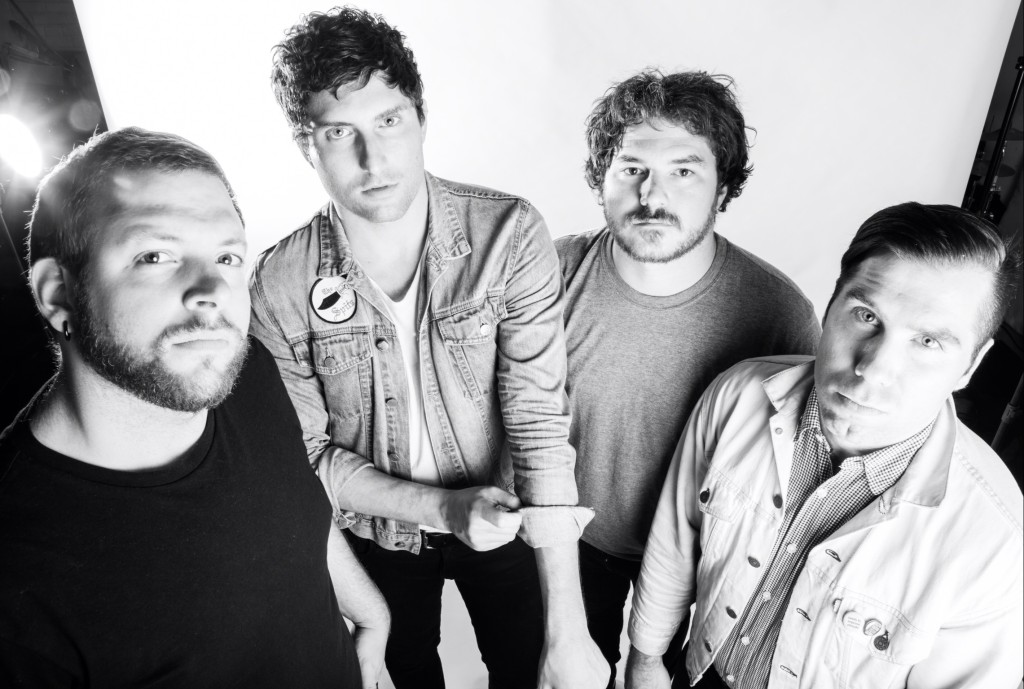 Sonic Avenues are also not afraid to change it up on Mistakes as “Better Days To Come” slows things down and finds the band relying on their melodic talents. It represents a much more mature songwriting style that was not present on their first two records. Throughout Mistakes the vocals have a bit of haze to them that feels a little under produced as they blur a bit into the instruments. It has the DIY stamp of approval as it was self-produced by the band in singer Max’s apartment.
There is no doubt that if you like your hook filled punk rock then Sonic Avenues should be a great find. There is nothing on Mistakes that will blow you away but overall it is a solid 30 minute listen that never takes the pedal off go and will remind you of early punk from the likes of The Undertones and The Vibrators. It is a record that has just enough catchy call outs and guitar riffs to keep you coming back and with this genre still taking an underground back seat there is not that many records of this quality out there. Sonic Avenues have once again not only met the expected on Mistakes but they have surpassed their earlier material and released their best album to date!
Key Tracks: “Automatic”, “Too Late”, “Lost & Found”
Artists With Similar Fire: The Replacements / The Undertones / The Exploding Hearts