The Fire Note’s April Bandcamp feature finishes off the month with some new bands to fill your playlists. In this edition you can find some shoegaze from Dallas, a Steve Albini recorded record from Linz, Austria, a one-woman act from LA and the new project from Flea, Omar Rodriguez-Lopez, and Cedric Bixler-Zavala. As always – Discover, Support & Share! 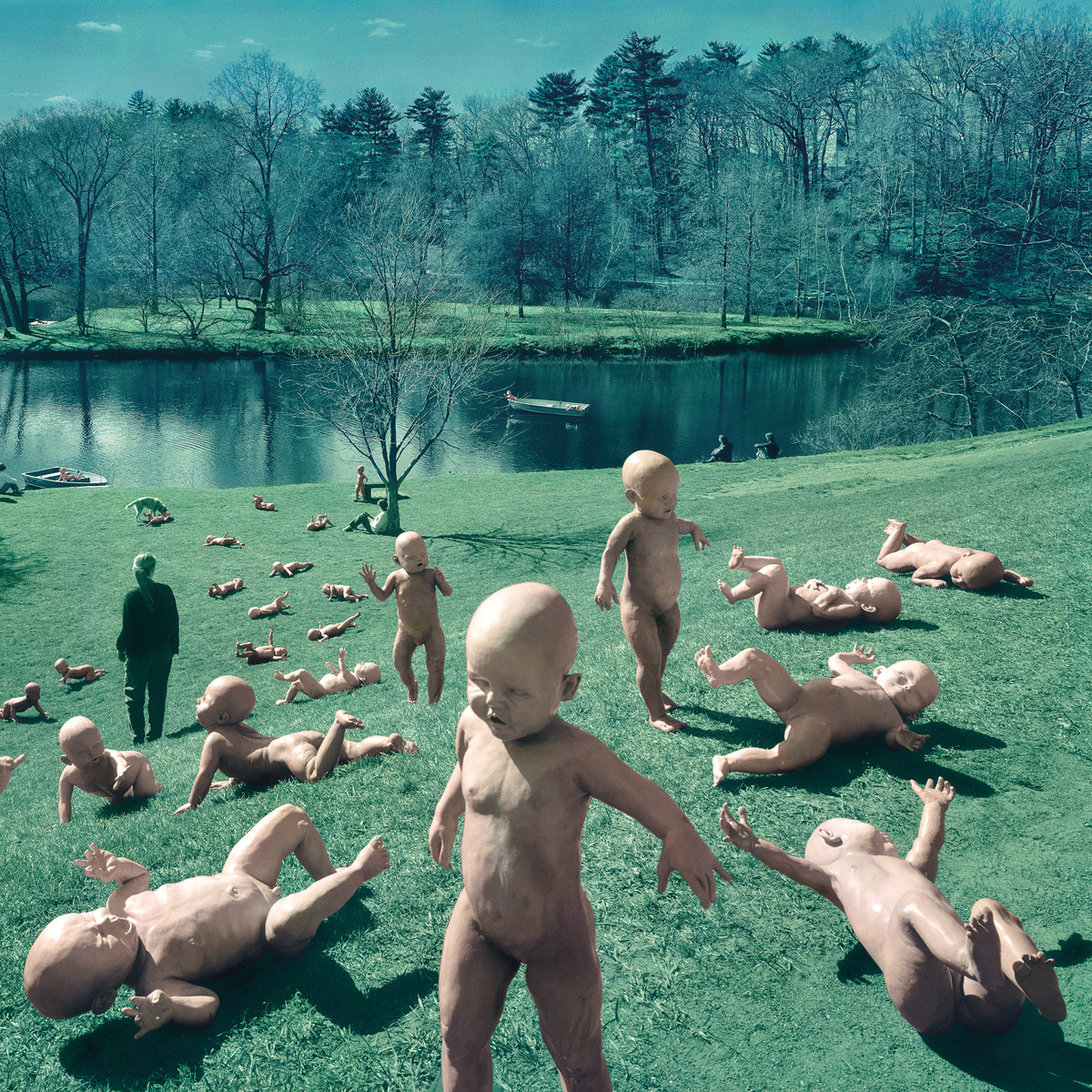 Austin is becoming the epicenter of neo-psych rock and this four piece will do nothing to stymie that impression. Unlike so many similar bands, Boyfrndz actually sound like they’re from the 21st century. Expanding nicely on the reverb-heavy jams found on their debut album, the new album is a refreshing take on an over-extended genre. Keep an eye out for these guys! 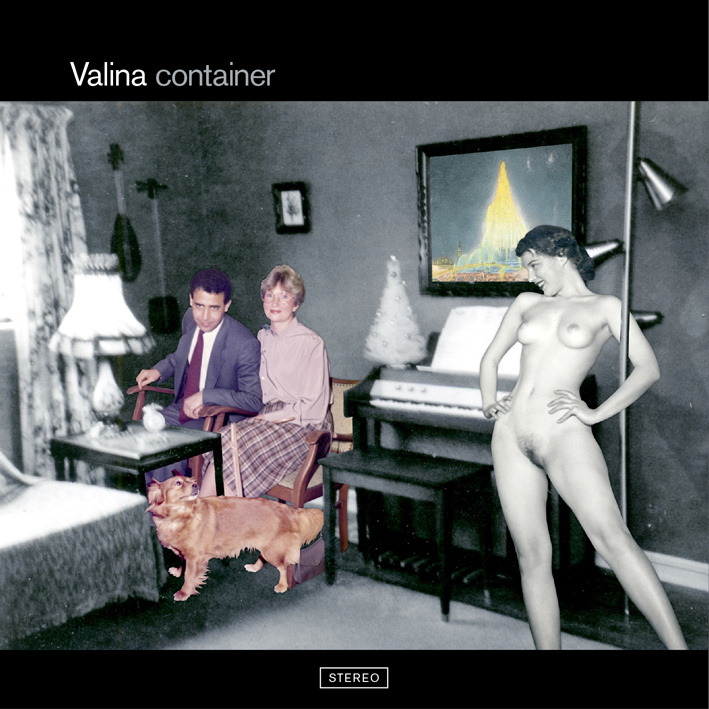 Here comes a post-punk band from Linz, Austria with a new record in hand that was produced by Steve Albini and mixed by Bob Weston. They sing in English and sound like Mission Of Burma and Husker Du had a love child and moved to the Old Country. This is like their fourth album. Why haven’t I heard of them? Who knows, but I know they’re really good. 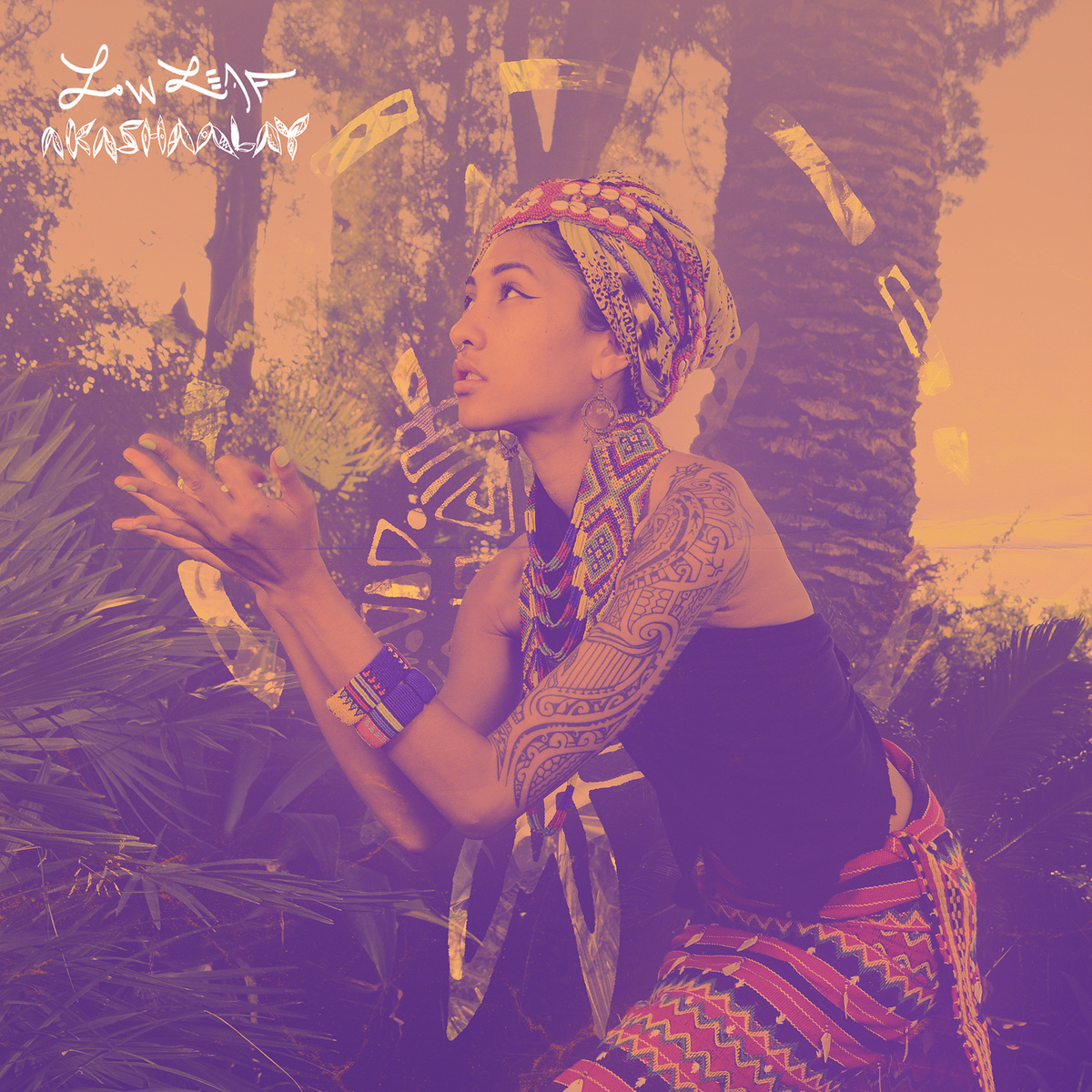 A one-woman band based out of L.A., Low Leaf writes, performs, produces and mixes her own material. A truly eclectic blend of styles, Low Leaf’s tunes sound like what might happen if you took DJ Shadow, tUnE-yArDs, Amnesiac-era Radiohead, and Erykah Badu and threw them in a blender, sprinkling in musical influences from all over the planet. 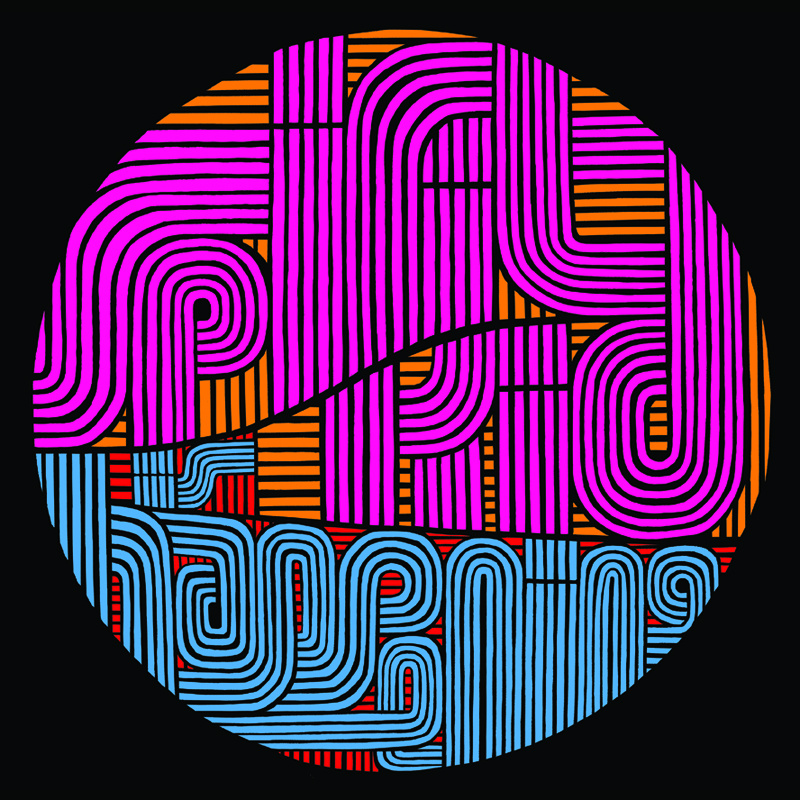 Emeen Zarookian and Jeremy Mendicino are Spirit Kid, a power-pop duo that combines the catchy songwriting sensibilities of The Apples in Stereo with the crunchy guitar rock of classic acts like The Raspberries and Big Star. Their latest album, Is Happening, is great collection of sunny tunes to help usher in summer. 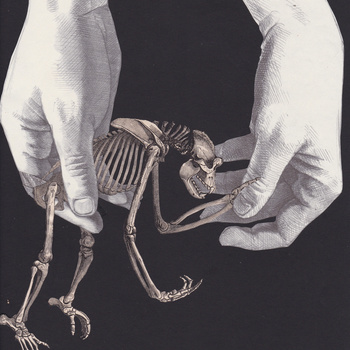 I was happy to see Mincer Ray pop on my Bandcamp alerts. Loved A Magnate’s Reach EP from last year and this 10 track album doesn’t disappoint. Still quirky, still disjointed and still a fun listen. Part Pavement, part GBV, part goofball and part serious. This is a herky-jerky indie rock treat. How could you not love a band that takes its name from a Guided By Voices song? You can’t. Add these guys to your next purchase in Bandcamp. 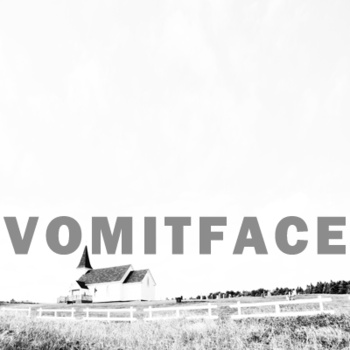 Vomitface are a quiet art folk band that sound nothing like their name…I am lying, they sound exactly like their name. Rough, sludgy post-punk aggressiveness abounds in this self-titled EP. I have only heard two of four tracks on this EP (still waiting for my vinyl and bonus downloads via snail mail), but “Bill Me Later” and “P.S. I Hate You” have my attention. Self-anointed as black-surf noise grunge if that helps you figure out what they sound like…or you could just click the link and find out for yourself. 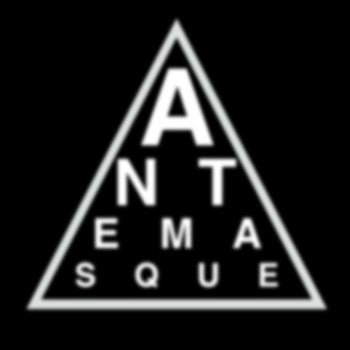 To describe the Fire Note as excited would be a bit of an understatement. New project Antemasque brings together 2 things we want to see. First, have the unstoppable trio of Flea, Omar Rodriguez-Lopez, and Cedric Bixler-Zavala. Then, add to the mix Dave Elitch- replacement drummer at the end of the Octahedron tour. Not as progressive as The Mars Volta, but very focused and honed on rocking. There’s plenty here for previous fans to appreciate as well as an excellent accessibility to bring in new ones. 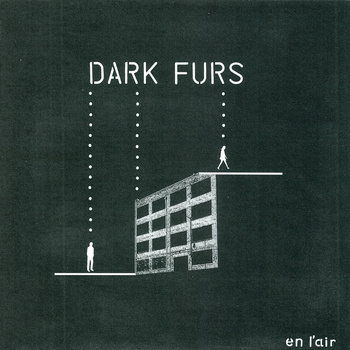 A female fronted duo, Dark Furs come at you with a moody, dream rock that has a similar placing in the vein of Beach House. Where they differ and shine is their ability to show an emotional relevance. With only two EPs under their belt they have plenty of room to grow. I have a feeling that will happen because we haven’t heard the last of these two. 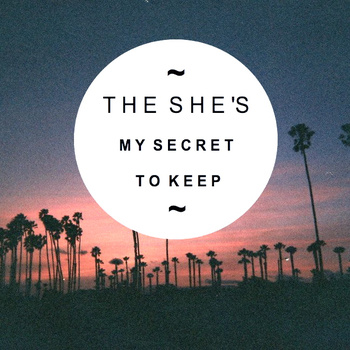 I am a sucker for these all female sun-dazed pop harmonies that The She’s pour out on their new single “My Secret To Keep.” This group released their debut album in 2011 as 15-year-old sophomores so this single marks a new era and shows great promise for their new Dreamers EP. 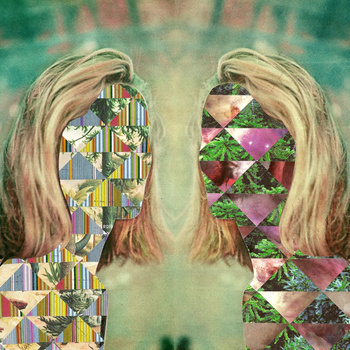 How about some shoegaze to end the April list! Dallas’ Blackstone Rangers play a very classic sounding 4AD type of dreampop that wears their sonic emotions on their sleeves. Lead singer Ruth Ellen Smith has one of those siren voices that cuts through the swirls of synthesizers and guitar making their debut EP, Descendant, something to check out.