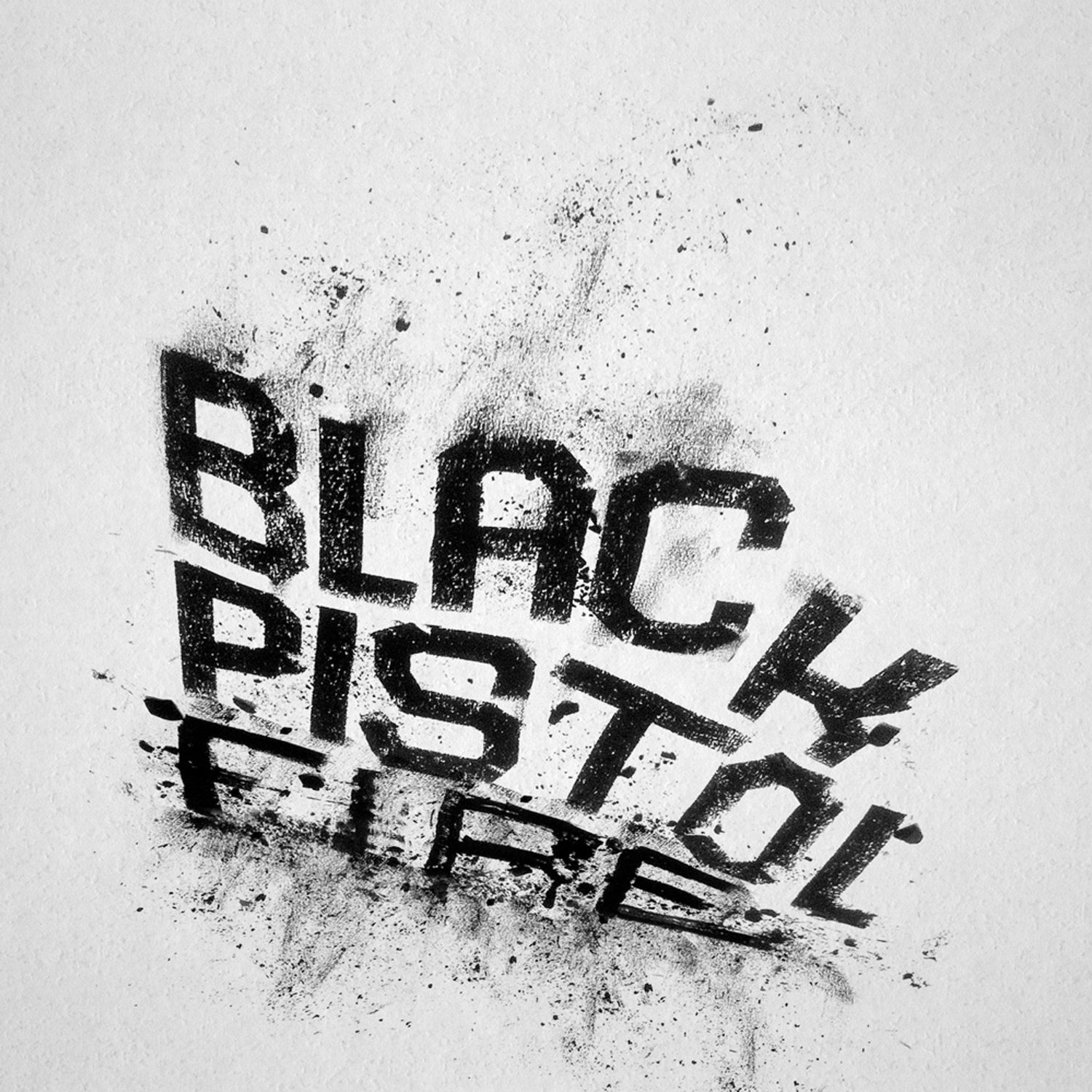 Fire Note Says: Black Pistol Fire hits the target with their second album.
Album Review: Black Pistol Fire has followed up their strong debut from last year, Big Beat ‘59, with an even better sophomore effort with Hush or Howl. The duo, consisting of Canadians Kevin McKeown (guitar, vocals) and Eric Owen (drums), is now based in Austin, TX. Their sound reminds me of a Southern-fried White Stripes or Black Keys, with a lot of balls-to-the-wall roots-rock. Hush or Howl is a misleading title because you get a lot of howl from Black Pistol Fire on this album, which is a very good thing.
Full of swagger and grit, “Alabama Coldcock” lacks subtlety as the album opener. McKeown has a way of singing that fits the sound of the music perfectly, and with lyrics like “I love to hear the sound/ Of your big mouth shut” you know what you’re going to get. It was impossible to start this track and not nod my head to the beat. That head-nodding continued for the next 30 minutes. The band builds on that momentum with the next track “Dimestore Heartthrob” which is full of attitude.

“Hipster Shakes” starts off with a grainy, nasty guitar hook that brought a smile to my face. This is anti-navel gazing music, which is a refreshing departure from the trend in emo rock music these days. “Run Rabbit Run” has a tremendous chorus that belongs in a car chase scene in the next Fast & Furious movie. If that last sentence appealed to you, listen to this album without delay.
This is a fun, energetic album. Be prepared to stay plugged in for its entirety – the band keeps the pace up from beginning to end. I’d love to see Black Pistol Fire live because of that energy. These guys sound like they love what they’re doing – they’re one of my favorite newer bands and I’m eager to hear what they put out next.
Key Tracks: “Dimestore Heartthrob,” “Hipster Shakes,” “Run Rabbit Run”
Artists With Similar Fire: The Black Keys / The White Stripes / The Hives