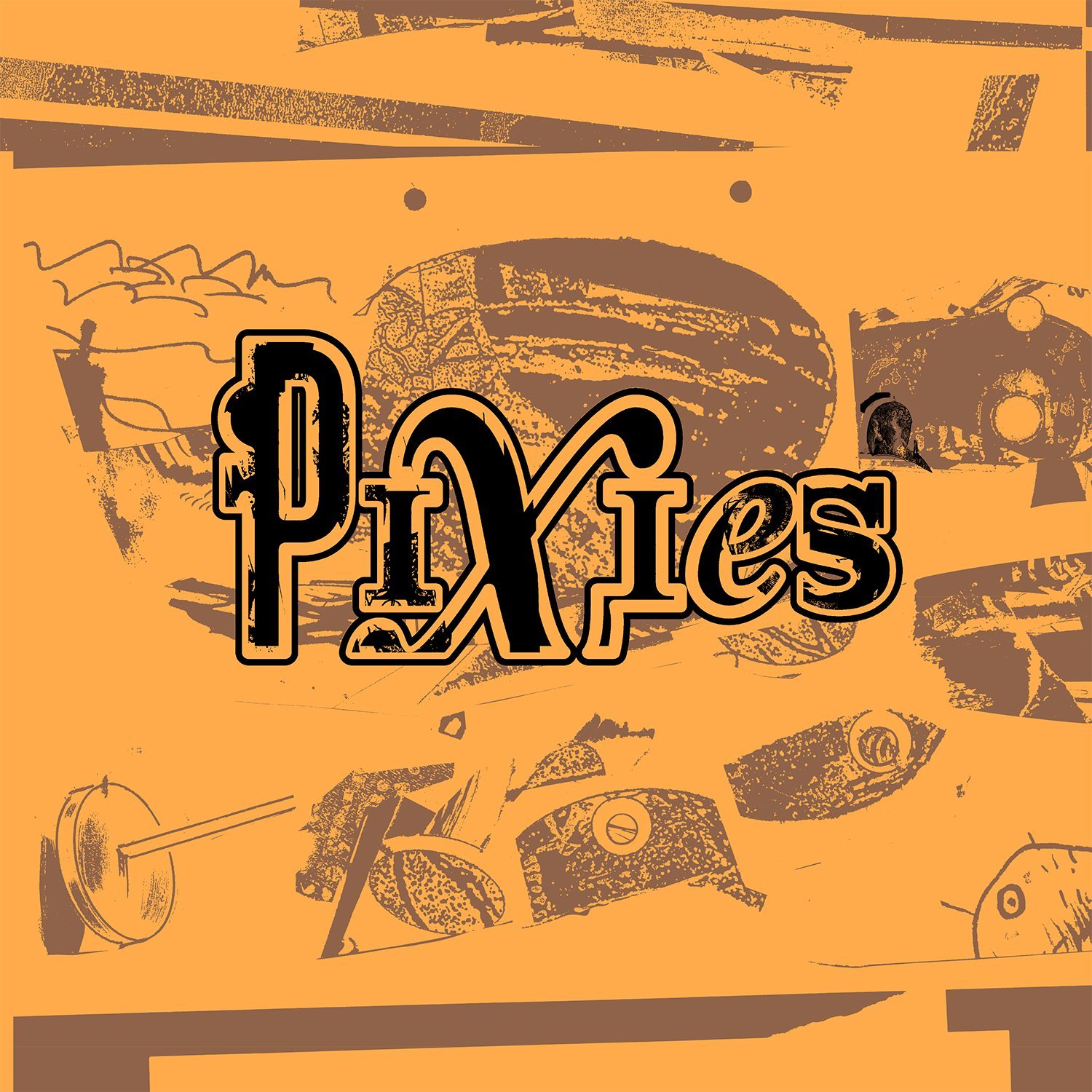 Fire Note Says: Though not as good as you hoped it would be, it’s definitely not as bad as you’ve heard it is.
Album Review: I have mixed feelings about Indie Cindy, the first new album from Pixies since 1991. On the one hand, I think they are long overdue for an album; after all, their reunion has gone on past the 10 year mark now. In a perfect world, that album would have included Kim Deal on bass and backing vocals, but alas, that was not meant to be. So what we have here is a new album, featuring Black Francis, David Lovering, and Joey Santiago, the remaining members of Pixies. This is a good thing, BUT this isn’t a true new album. All of these songs were released on a trio of EPs released over the last six months. Indie Cindy compiles these songs, puts them in a different (better) running order, and passes it off as something new. So what are we left with? A compilation album, that actually holds up pretty well, and with it’s vastly improved running order feels a lot like a vintage Pixies album at its best moments, and sounds like one of the myriad of Frank Black solo albums at its worst (not necessarily a bad thing). We all know and love the classic Pixies albums, do me a favor, leave those at the door and forget about them as you listen to Indie Cindy. This isn’t another Doolittle, nor should we expect it to be. We can want it to be that, but let’s be honest with each other, that was 25 years ago. Can we reasonably expect this band to sound exactly like it did then? Of course not, especially down a key member in Kim Deal, but they still sound like Pixies.
Recent history has not been kind to a lot of albums from bands who have decided to reunite after decades off. Two that come quickly to mind are the recent Black Flag album, and the two Stooges albums, all three of which were fine albums in my mind, and it appears most critics are not onboard with this album either based on advanced reviews that I have read, and for the life of me, I can’t figure out why. Indie Cindy has the hooks, it has the snarling guitars, it even has a great vocal performance from Francis, what more do you need? Heck it even has a back story, one of the key members quit right before the recording, yet the band soldiered on and recorded a solid set of songs. The band reminds off right off the bat that they were always the masters of the quiet/loud/quiet dynamic with “What Goes Boom”. This one is vintage Pixies, alternating between the quiet verses and the raging chorus, with huge guitars and a beautiful middle section that turns the song on its ear. “Greens and Blues” slows things down just a bit, it’s less frenzied than the album opener, a nice acoustic strummer with some wicked guitar lines over the top of it. Black Francis delivers another fine vocal on this. No one can go from childlike innocence to full throating screaming like this man. “Indie Cindy” features David Lovering’s finest drumming on the album, Black Francis does quite a bit of his talk singing on this one, and again, it has the trademark Pixies guitar sound. “Bagboy” despite featuring a backing vocal that could easily pass for Deal’s, is a bit of a mess, and ultimately a bit unsatisfying. For me it’s the “gang vocals” that do it in for me, but the chorus hits the mark and nearly salvages it completely. “Snakes” and “Magdalena 318” have both been worked into recent live sets, and fit in nicely with the older classic material, with “Magdelana 318” being the slightly better of the two songs, although “Snakes” has the better hook of the two, and sounds a little more vintage whereas “Magdalena 318” is more of a slow grinder, and a bit more modern sounding. The album ends on an incredibly high note, “Jaime Bravo” might be the best song on the album, it certainly is the most pleasing to my ears anyway. The deluxe version of Indie Cindy features a bonus live disc recorded during their last tour. It’s not essential, but it’s nice to hear some ripping versions of their older classics as well as a handful of new songs mixed in. 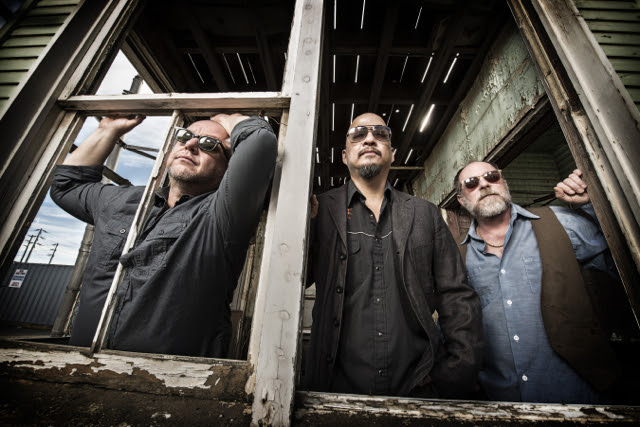 Indie Cindy exceeded my expectations completely. I went into my first listening expecting to hate the record, but I didn’t. In fact, I liked it. I had read all of the scathing reviews of the eps, and had made the assumption that this was going to be a huge failure since it was pretty much just a compilation. It’s not perfect, it doesn’t all work, but there is a lot more good stuff here than bad, in fact I would argue that there isn’t a bad track on the album, just some songs that don’t work as well as others. My man George Michael once urged listeners to Listen Without Prejudice. I am going to ask you to do the same right now. Give Indie Cindy a chance, it’s not a great Pixies album, but it’s a good one, and certainly better than what you have been led to believe.
Key Tracks: “Greens and Blues”, “Jaime Bravo”, “Indie Cindy”
Artists With Similar Fire: Nirvana / Dinosaur Jr / Guided By Voices