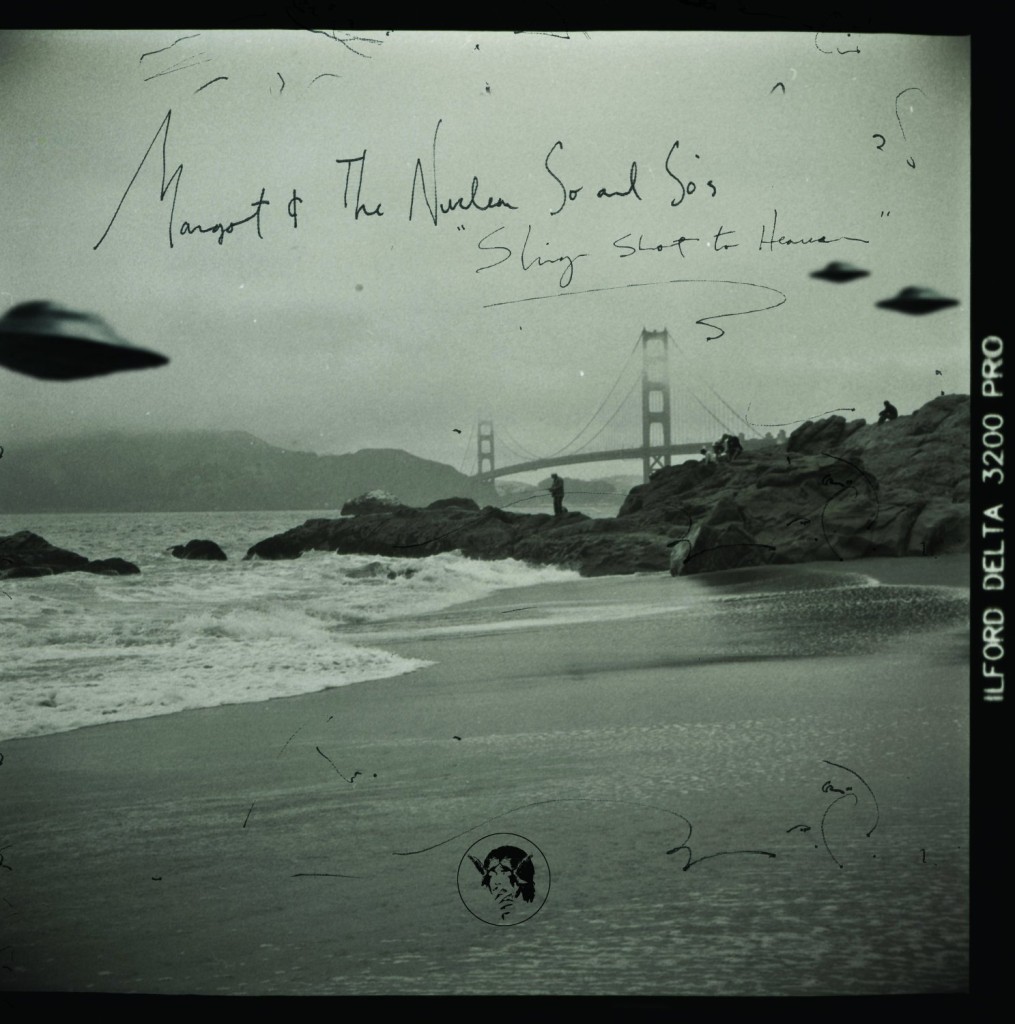 Fire Note Says: Adjust your expectations accordingly, Margot’s cyclical warmth has an embrace for you.
Album Review: There‘s a reason that I‘m going to see Margot & The Nuclear So and So‘s twice in the same tour. They’re one of those bands you want to see succeed. Yet a part of you also wants them tucked away in a small snuff box along with your other personal knickknacks. It could be the connection they have with their fans, the thrill you sense as Richard Edwards posts about what happened with today‘s Margot song, or his Soundcloud handle ‘Martin the Warrior’—I too loved the Redwall series. There are plenty of other reasons to feel a sense of possession, too: major label drops, album version disagreements, abandoned movie theater recording studios, and a pruned lineup are just a small cliff-notes to the overall Margot story. But fast-forward to today, 4 or 5 albums later—there’s the whole Animal!/Not Animal thing—and Margot and the Nuclear So and So’s bring us the ever-interesting Sling Shot To Heaven.
If Radiohead’s Hail to the Thief was a demented take on children’s fairy tales, then a lot of Sling Shot To Heaven could classify as ludicrous lullabies: I’d built so much anticipation for this album that I ended up blinding myself at first. Edwards has said that Sling Shot “is a little bit of my life, a little bit of my ideal life, and a little bit of fictional life, invented from fragments of people I’ve known.” Gone are the menace and anxiety that permeated tracks such as “Books About Trains,” “Shannon,” “The Ocean (Is Bleeding Salt),” “Shivers (I’ve Got ‘Em),” and “Quite as a Mouse.” Gone is the quirky guitar rock of past releases. On Sling Shot To Heaven Richards and Co. portray a lonesome, yet semi-hopeful 21st century—not to be confused with Steve Miller’s “Space Cowboy.” On “Hello, San Francisco,” “When You’re Gone,” and “Flying Saucer Blues,” Margot show they are still good at conveying specific feelings. The standout of the album has to be “When You’re Gone,” with its simple story and beautiful instrumentation and waltz-like rhythm. Other standouts include the jaunty repetition of “Gettin’ Fat,” the passive-aggressive “Go To Sleep You Little Creep,” the “Neo-Nazi heartache backrub” lyrics of “I Don’t,” the freezing Chicago street nods of unconventional love song “Lazy,” and the sneaking, creeping menace (OK, I lied, it does rear its ugly head once or twice) of “I Can’t Sleep My Eyes Are Flat.” 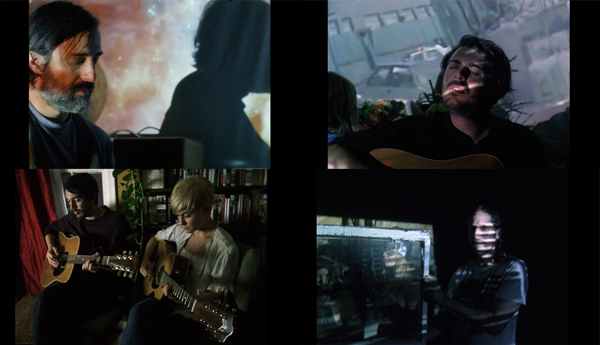 In the tagline I used the term “cyclical warmth”—and if you listen to particular tracks on their first record The Dust of Retreat such as “Jen Is Bringing the Drugs,” “A Sea Shanty Of Sorts,” and “A Light On a Hill,” you’ll get what I mean by that. Along with Edwards’ roguish lyrical wit and always interesting subject matter, Margot’s Sling Shot To Heaven is the perfect Sunday morning (or evening) whiskey, bourbon, or scotch sipper. As Edwards notes, “I wanted to make a record that came across like a sci-fi dream about my decade of touring and making records obsessively while slowly becoming an adult, or at least something vaguely resembling one.” With reflections of Elliot Smith, Mark Kozelek, Tom Brosseau, John Cale, and Ryan Adams, maturity has taken a firmer hold of these songs than in the past. It may take a while to sink in, but Margot’s patented brand of whiskey, cigarettes, and outer space is still alive and well on Sling Shot To Heaven, a record that confirms its “grower” status by getting better with each listen.
Key Tracks: “When You‘re Gone”, “Bleary-eye-d blue”, “Go To Sleep You Little Creep”
Artists With Similar Fire: Archer Avenue / Wild Sweet Orange / Dear and the Headlights