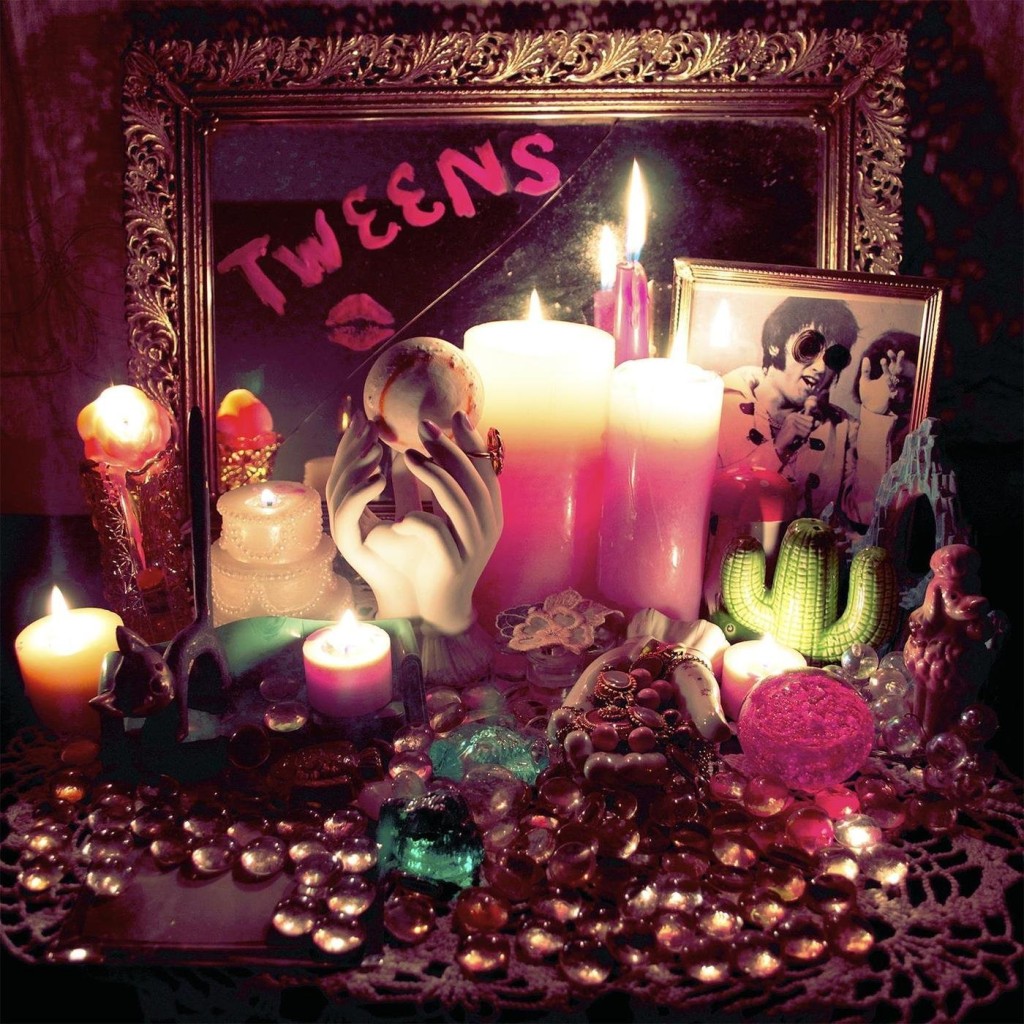 Fire Note Says: Tweens show solid results on their debut.
Album Review: If there‘s anything to talk about when introducing Cincinnati, Ohio’s Tweens, it has to start with the twentieth anniversary of The Breeders’ Last Splash. Once plans for that album’s tour were put into place an opening act had to be procured. Leave it to none other then Jim Blase of the very respectable Shake It Records to suggest the Tweens. But beyond the cool back story, it’s equally exciting to see a band improve and practically grow right before your very eyes. From their first opening slot in March at the Southgate House to their seasoned road-warrior return to Cincy for the Midpoint Music Festival, Bridget Battle, Jerri Queen, and Peyton Copes had become something to root for. Bands with heavy female presence seem to be making a intense return: Perfect Pussy; Upset; Best Coast; Skating Polly; The Pack A.D.; La Luz; Mirror Travel; Magik Markers; Waxahatchee; etc. The self titled debut from the self-proclaimed trash-pop rompers only adds to the fray with its doo-wop-wave and garage punk fun.
Taking her band’s sound from the “girl groups” of many different periods—The Dixie Cups, The Bangles, The Crystals, and The Shirelles to name a few—Bridget Battle is more then just a “BB,” but a powder keg of fun dip fluff. The Tank Girl of Trash Pop. An overlooked Raggedy Ann doll, neglected, beat to hell, pushed to the bottom of the toy box, but holding onto a gleeful secret all the while; a pissed, bratty recreation of Blumes’ Shelia the Great. The Tweens’ S/T is never hard to follow: Battle and Co. sing what they know, and it works. Opener “Bored In This Town” is a catchy tune about typical Ohio boredom, and “McMicken” feels like a typical hang at UC’s McMicken of College of Arts and Sciences. “Be Mean” is the single, an audio bar brawl fuelled by sugar coated gum drops and lolly-pops, with catchy, surging, choral-drenched guitars riding a strong Peyton bass line. BB’s vocals carefully ride “in-be’tween” guidelines placed by Gwen Stefani and Karen O—one of the strongest track for sure. 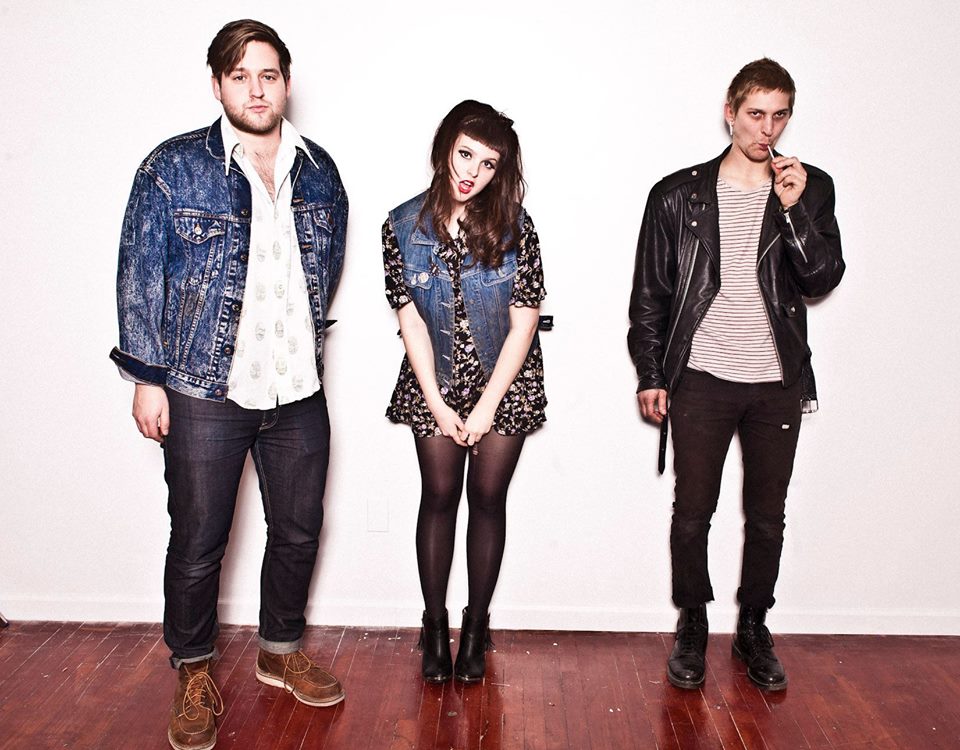 I haven’t seen much praise placed upon bassist Peyton Copes in any of the other reviews of Tweens’ debut I’ve read. Of course BB and Queen produce their parts perfectly, but Copes’ bass line variations add a bit more texture to the tracks. While “Be Mean” still has its memorable ring from Midpoint in my head, it’s also Peyton’s lo-fi nod to Mike Dirnt that makes it that much more memorable. Same goes for the ever-cheeky, precocious, Ramones-inspired “Rattle+Rollin’,” the fuzzy bass jams of “Girlfriend,” and “Forever,” all of which take on equal appeal because I always love my fuzz.
Very consistent, very fast-paced, and very fun is the perfect summation of the Tweens debut—even with the one “ballad“ thrown in there too. With a little help from bad boyfriends, the pains of growing up and being young, confusion, self-doubt, and the feeling of falling in love with someone for the first time, Tweens has created an album to remember. Not everyone will click with the Tweens; their style is very economical, leaving room for little to no dynamic changes. But that the solid foundation they create opens up the possibilities for a very impressive sophomore album. If you do click with the Tweens and the party fever spreads, grab your Trapper Keeper and Jolt Cola—you and your friends will be staying up all night, tagging the neighborhood walls with “TWEENS 4 EVA.”
Key Tracks: “Bored In This City,” “Be Mean,” “Rattle+Rollin’”
Artists With Similar Fire: Skating Polly / Habibi / Pleasure Seekers