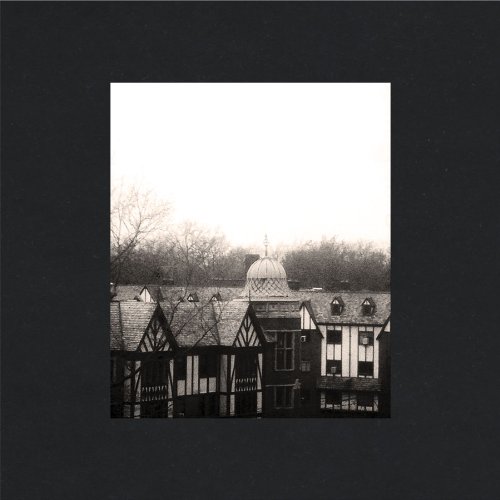 Fire Note Says: Cloud Nothings reminds us all over again with Here And Nowhere Else
Album Review: It‘s lucky for us that Dylan Baldi was convinced to drop out of college, take Cloud Nothings out of the basement, pursue music full time, and expand the project into a full band. While it took a bit to find footing-getting there here was on the right track-with 2012‘s (Headphone Approved) Attack On Memory it was well worth it. On that album Baldi and Co. composed what might come off to some like angsty, self-loathing, emo philosophies. But because of its pace, melodies, moods, and hooks Attack On Memory played like a delectation of acceptance as apposed to a pity party. That being said, I can confidently say that Attack On Memory is a better album—but not by much: Here And Nowhere Else is a modest yet powerful progression of the Cloud Nothings sound.
Here And Nowhere Else builds upon the foundation of Attack On Memory, but while that album was made for live manipulation, the focus here seems to be on the lyrical aspects. One example of this shift is the second single “Psychic Trauma.” With more growth—more years on this earth—comes more shit. Energy streaks through the track with rapid drums and guitars while Baldi’s haggard rasp growls, “You’ll never be here it’s hard to explain/ Psychic trauma returns with age.” It ends with a building crescendo that’s bent on self-destruction, stepping down from the edge before any harm can be done. It’s typical of what Here And Nowhere Else seems to invest in as a faux conceptual coming of age story. Baldi is no longer satisfied with acceptance, instead writing a balls to the wall tell-off. Cloud Nothings’ songs are never a means to an end, but always a means to beginnings. Self-discovery beginnings, instigation-al beginnings, or fuck it all beginnings. “Pattern Walks” takes the cake as the longest track on the album: big, bass-y, and beefy, during its’ later durations Baldi’s band shimmers and blooms through vocal echoes of “I thought/I thought.” “I’m Not Part of Me” signals the beginning of the end with lyrics ““It starts right now, there’s a way I was before,” as a self-imposed reset button. 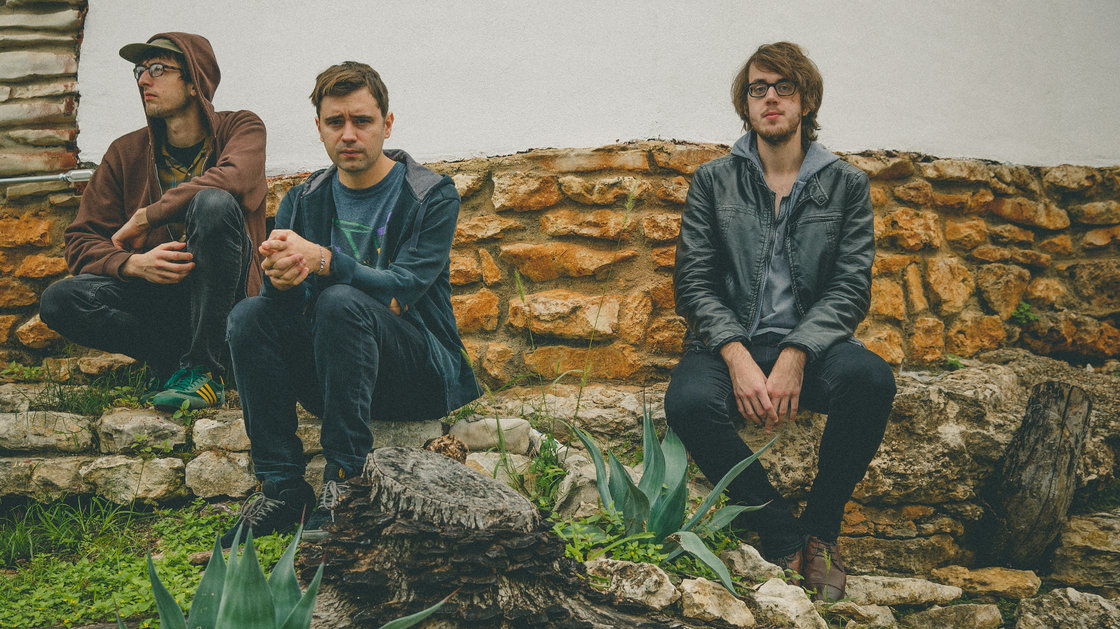 With props to strong lyrical growth, what I really want to talk about is the melody and instrumentation. What really affected my score is the fact that Here And Nowhere Else is decidedly one-note. Baldi’s youthful self-discovery lends itself well to the overall dynamics of Attack On Memory. And when I say one note I mean a bad ass, in your face, kick your teeth in pounder that hardly ever lets up; it just pleases me more to hear more hair raising hooks such as “Wasted Days” and “No Sentiment” on Attack On Memory. What Here And Nowhere Else doesn’t have in hooks it makes up for in nostalgia. “Quieter Today” utilizes the bend style of Radiohead’s early 90’s days, while “Giving Into Seeing” is the climatic force of Jawbox paired with the overwhelming volume of Japandroids. With Here And Nowhere Else I think ragged, rugged homespun indie hardcore, which is what I believe fans would want. Cloud Nothings’ growth is apparent, and while it’s not a full evolution it’s still very satisfying. This one is sure to be on many end of the year lists—as well as ours—and is definitely a testament to Cloud Nothings’ staying power. Listen to this one when you want to mosh against life.
Key Tracks: “No Thoughts,” “Giving Into Seeing,” “Pattern Walks”
Artists With Similar Fire: Japandroids / Braid / Cymbals Eat Guitars

Supersuckers: Get The Hell [Album Review]