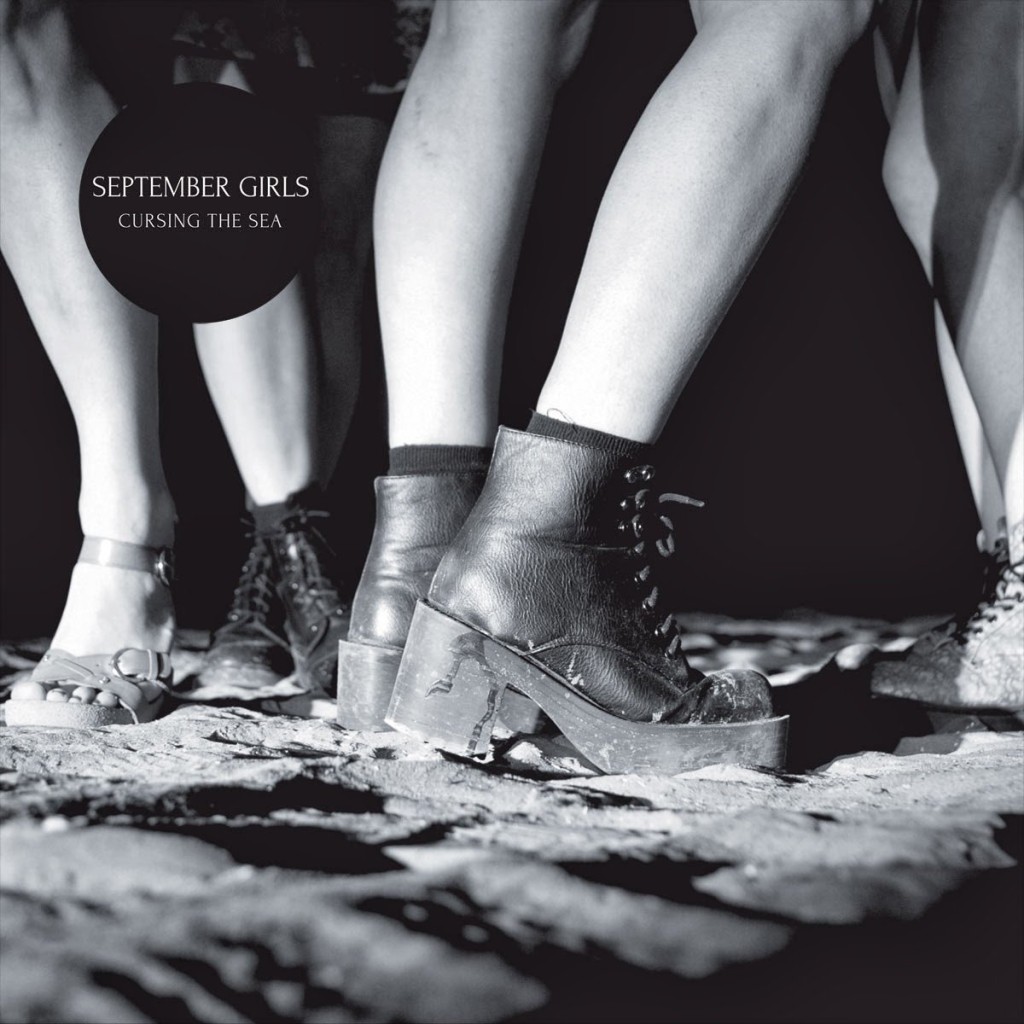 Fire Note Says: Cursing the Sea is an exciting debut album from a band to keep an eye on in the future!
Album Review: Cursing the Sea, the debut album from Ireland’s September Girls, is right in my wheelhouse. Hazy psychedelic pop music, heavily influenced by the Jesus and Mary Chain as well as personal favorites, The Raveonettes, what more could I want? This style of music is almost becoming a genre of its own, with the recent success of bands like Best Coast, Dum Dum Girls, Crystal Stilts, and Vivian Girls all chewing up the same turf. Add September Girls to that list of bands who are getting this sound right, because Cursing the Sea might be the best album from the whole bunch!
This album had the good luck of being in my playlist right after the Ruined Fortune album I reviewed a week or two ago, and while I was working on that review, I would often find myself letting Cursing the Sea play through as well, so for me, these two great albums are linked in my mind, although they don’t share much in common other than alphabetical order. I mention this because the first time or two this happened, I obviously noticed that the previous album ended but I wasn’t sure what was next, but I ALWAYS had to check to see who this was, because it was so good that it distracted me. Do you ever have those moments where you have to stop what you’re doing and see “who is this?”, well this album is full of those moments. 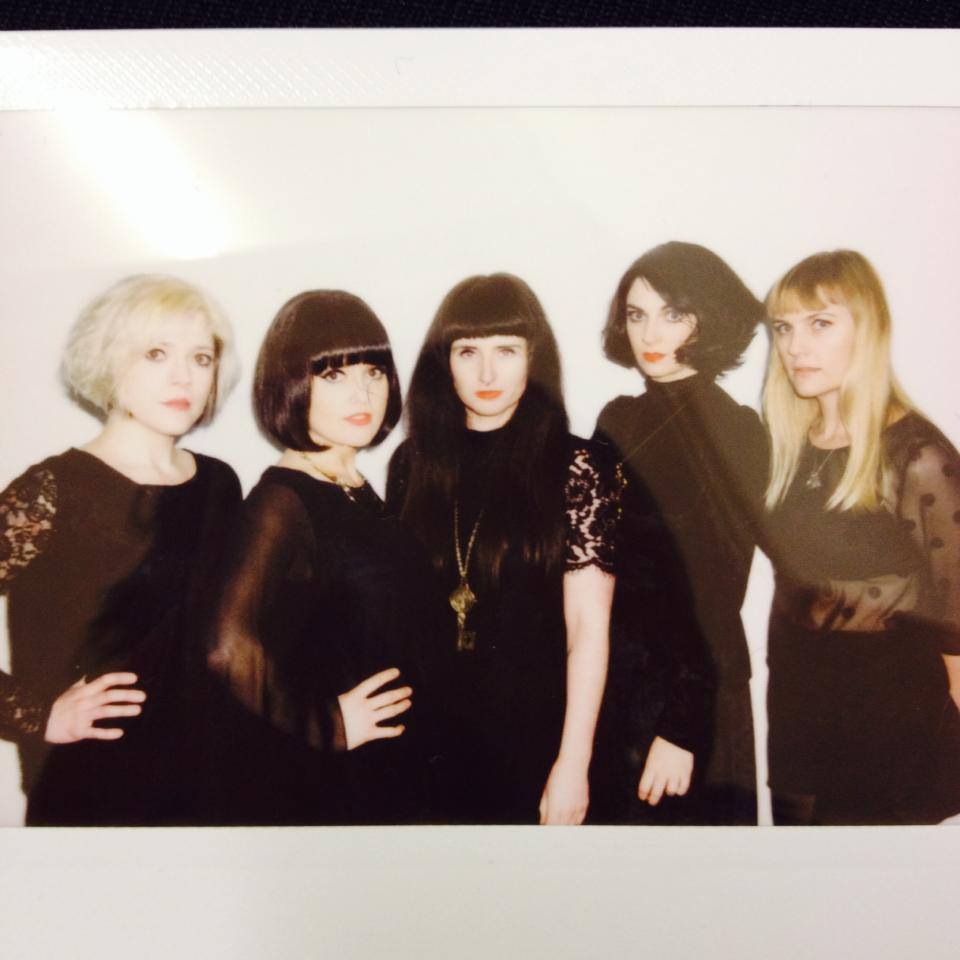 The title track, “Cursing the Sea”, sets the tone for the record, it has a driving bass, drums that sound like they were recorded in an empty parking garage, spiky guitars and angelic vocals, that are distant and slightly buried in the mix. “Heartbeats” is a perfect springtime pop song, the uptempo beat makes it the perfect song to listen to with the window down and the volume cranked. However, the song’s dreamy vocals and upbeat attitude mask a hurt that is inherent in the song. Pay close attention and you will hear a sad song underneath the sunny exterior. “Green Eyed” is another sad song wrapped up in a pretty package, which leads perfectly into the next track, the ominous “Ships” which also happens to be the far and away the best track on the record. Musically this one sounds almost like early Interpol. The bass and drums on this one really propel the song, with the guitars adding accent and color rather than leading the way. The organ on this one, which is buried deep in the mix, so that it sits right beneath the bass, adds to the general dark nature of the track. This one has a heavy post punk influence, and has a very high replay factor. I dare you not to play this one at least twice in a row. Cursing the Sea is an exciting debut album from a band to keep an eye on in the future.
Key Tracks: “Green Eyed”, “Ships”, “Heartbeats”
Artists With Similar Fire: Dum Dum Girls / Vivian Girls / Best Coast