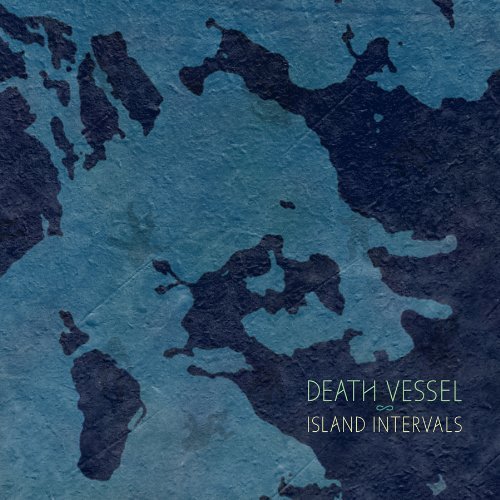 Fire Note Says: Death Vessel return after six years with an upgraded sound and Northern outlook on life.
Album Review: The first thing you should know about Death Vessel is that the voice behind the music is Joel Thibodeau. This will save you from some embarrassing remark to your friends later after hearing his pure and slightly upward pitched falsetto because at first listen you can mistake his voice for a female lead. The next important fact to know is that Island Intervals represents Death Vessel’s first album since 2008’s acclaimed Nothing Is Precious Enough for Us. Six years is equal to about two decades in the music business but it is a record that you can hear the careful precision.
To capture this ethereal sound, Thibodeau traveled to Reykjavík on an invitation from Sigur Rós singer Jónsi and producer Alex Somers, and spent three months together creating Island Intervals soundscapes. This journey has an immediate impact on the over five minute opening track “Ejecta.” It is a track that is both warm and cold as the background marches a beat with a pump drum and keeps the song in very structured order that reminds me of something Bjork would compose. The conflict is the compassion that Thibodeau sings with which brings the flame and sells the track. On other songs like the following “Velvet Antlers” and “Island Vapors” you get a much more upbeat look into Death Vessel’s world. 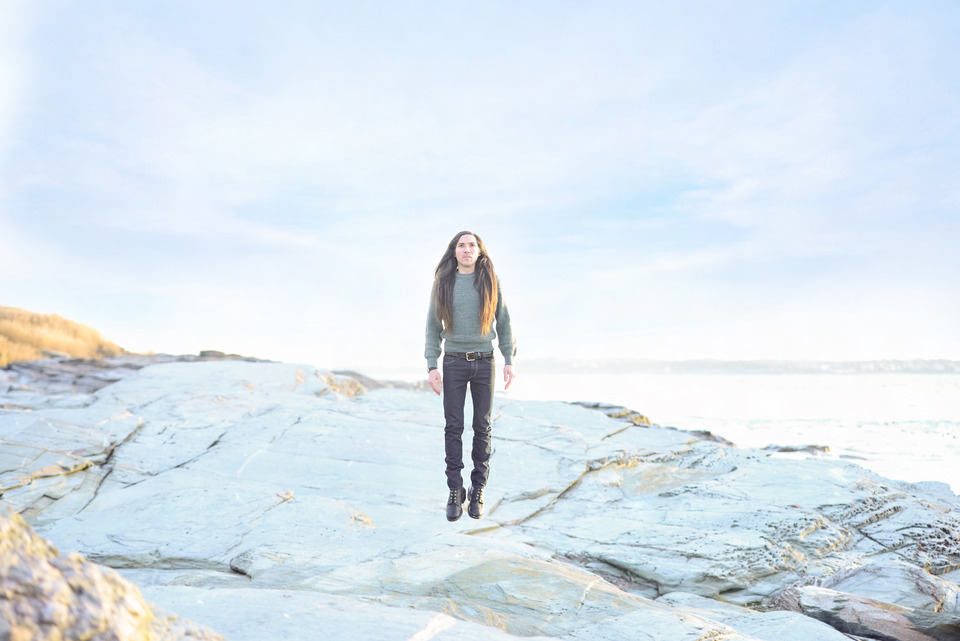 There are still a bunch of listeners that may never get over Thibodeau’s voice but like Justin Vernon (Bon Iver) it can be an acquired taste. Island Intervals is definitely different than anything Death Vessel has released in the past as their folk tendencies are still here but now buried underneath the ambience of this Nordic layer that pushes a song like “Ilsa Drown” to a different level with its guest vocals from Jónsi. When Thibodeau sings “You ought to know; Drown’s also dripping with cold” you feel every bit of the track down to your bones. It is this response that makes Island Intervals rise above average and the best record Death Vessel has released to date!
Key Tracks: “Ejecta”, “Ilsa Drown”, “We Agreed”
Artists With Similar Fire: Devendra Banhart / Jónsi / Bon Iver