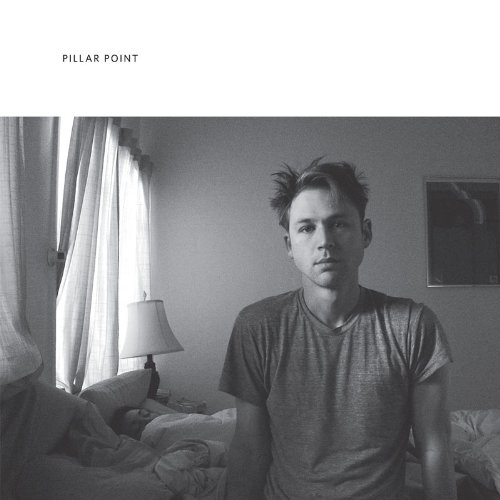 Fire Note Says: An unexpected electro-pop debut from Scott Reitherman’s new name plate.
Album Review: When Scott Reitherman formed Throw Me The Statue in 2005 the indie music landscape was still awash with guitar-driven acts. The internet promised that any aspiring artist with a good sound and a memorable name could get instant recognition. You remember those early days of mp3 music blogs. If you were like me you also remember scouring those sites for free downloads and were probably intrigued by bands with silly names like Someone Still Loves You Boris Yeltin and Say Hi To Your Mom. And Throw Me The Statue. After two decent LP’s for Secretly Canadian, Reitherman unceremoniously retired the Statue name and, after a long hiatus, has now returned with an 808 and synthesizer-heavy piece of electronica that both satisfies and frustrates.
That there is nothing new or original in this latest venture need not discourage. Reitherman has never been a visionary. His old band could have been Voxtrot or What Made Milwaukee Famous – in other words, a lot of those mid-aughts indie bands were fairly interchangeable in the way they went about their business. What Reitherman always did do well was write songs and this Depeche Mode aping style indeed suits that strength to a tee. Gone are the fuzzed-out guitars and squiggly rhythms. In their place are psuedo-dance beats and keyboard flutters. Opener “Diamond Mine” unfurls with the IMAX-sized sound M83 has perfected. “Eyeballs” recalls Hot Chip in a dark mood. Next Up “Cherry” has the lazy Sunday afternoon feel of Washed Out’s latest. But unlike those artists, Pillar Point seems to be coming to the party in a rotten, depressed mood. Though the vocabulary is EDM, the attitude is almost gothic black. The pall cast over these songs is at times stifling and unforgiving. It is this division between words and music that drove Reitherman to attempt recording an album like this. For the first half of the record it actually works. 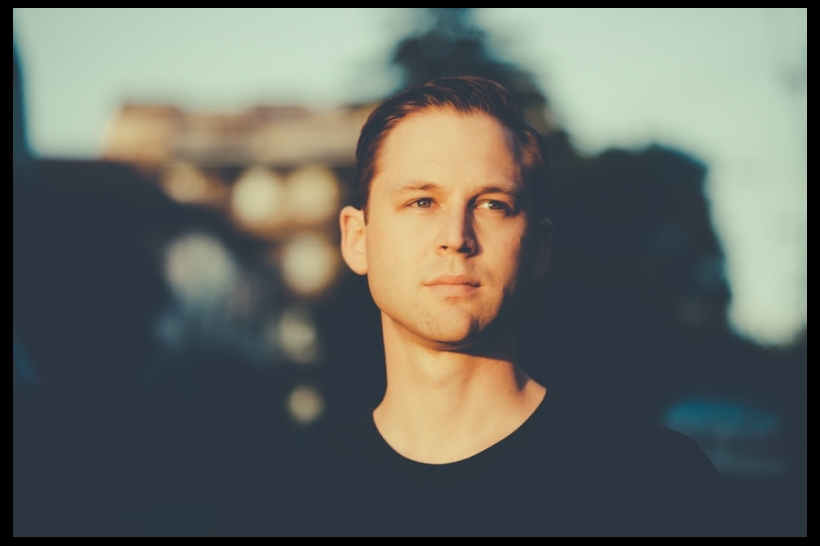 With the exception of the strong closing track “Echoes,” the second half of Pillar Point suffers from sameness and a lack of solid vocal melodies. By discarding the guitar entirely, Reitherman loses the opportunity to round out the atmospherics with warmer tones. If the idea was to make human the whole electro-pop thing then I would have thought that additional instrumentation might be employed. But no, he remains commited to the synthesizer – for better or worse. Long time collaberator Charlie Smith (who was a part of Throw Me The Statue’s full band incarnation) does an admirable job in keeping the songs buoyant even as they want to collapse under their own weight.
Ultimately, it would have been great to hear some faint echoes of Reitherman’s indie-rock past inserted into these songs. A little guitar or real drums could have provided contrast and depth to an album scarce in both. But the idea of Pillar Point is a strong one: give a really good song writer a platform upon which his songs can shine through unabated. There is no place to hide, nowhere to run to when it’s just a man and his machines. All the hurt and disappointment that fuels Reitherman’s tunes has nothing else to bounce off of – except, of course, the listener. And that is where Pillar Point achieves its greatest triumph.
Key Tracks: “Eyeballs”, “Diamond Mine”, “Echoes”
Artists With Similar Fire: M83 / Hot Chip / Washed Out