Winter won’t seem to end but hopefully The Fire Note’s February Bandcamp feature will cheer you up! We have once again scoured the Internet for 10 artists that we think you should know about.
Remember that they are in no particular order and make sure you Discover, Support & Share! 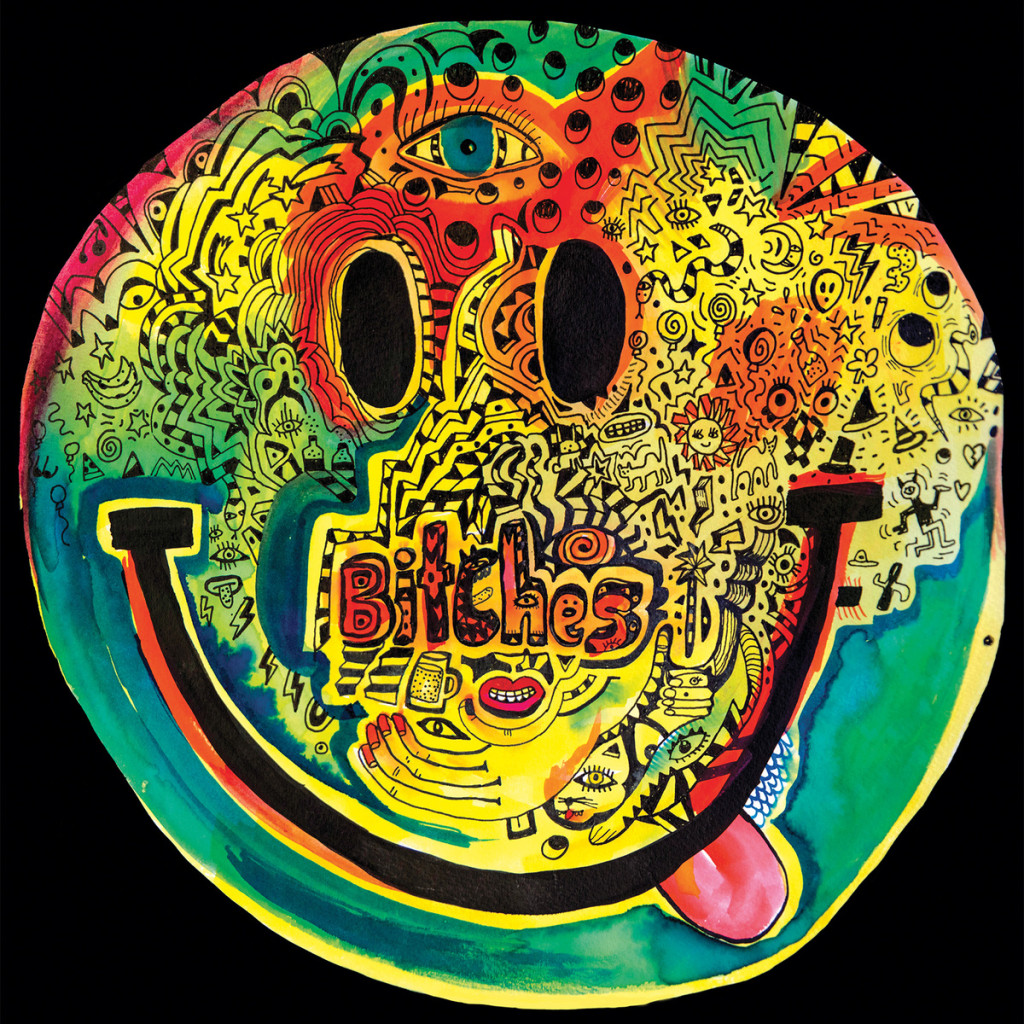 UK punk duo Bitches deliver a snarling and abrasive-but- catchy blend of noise/punk/hardcore. They stick to short songs that burst with angry vocals, pummeling drums and some of the chunkiest thrash riffs I heard last year. Tracks Aching Body, No Brain, and Tripping the Dead are highlights. I had this LP high on my best of 2013 list, right behind fellow noise rockers Roomrunner, Hunters, and Pissed Jeans. Get it noise lovers!

This Vancouver band has been around a while but has never been able to break out of their British Columbia/Pacific Northwest stronghold. Adding a female voice (Alexis Young) to compliment Hatch Benedict was a good move as this seems to be a winning formula these days. They describe their brand of dance-rock as Duran Duran in a bad mood. I’m cool with that. Besides, they have a guitarist named Wedge, a bass player named Magnum and their drummer calls himself Dallas Archangel. SOLD!!! 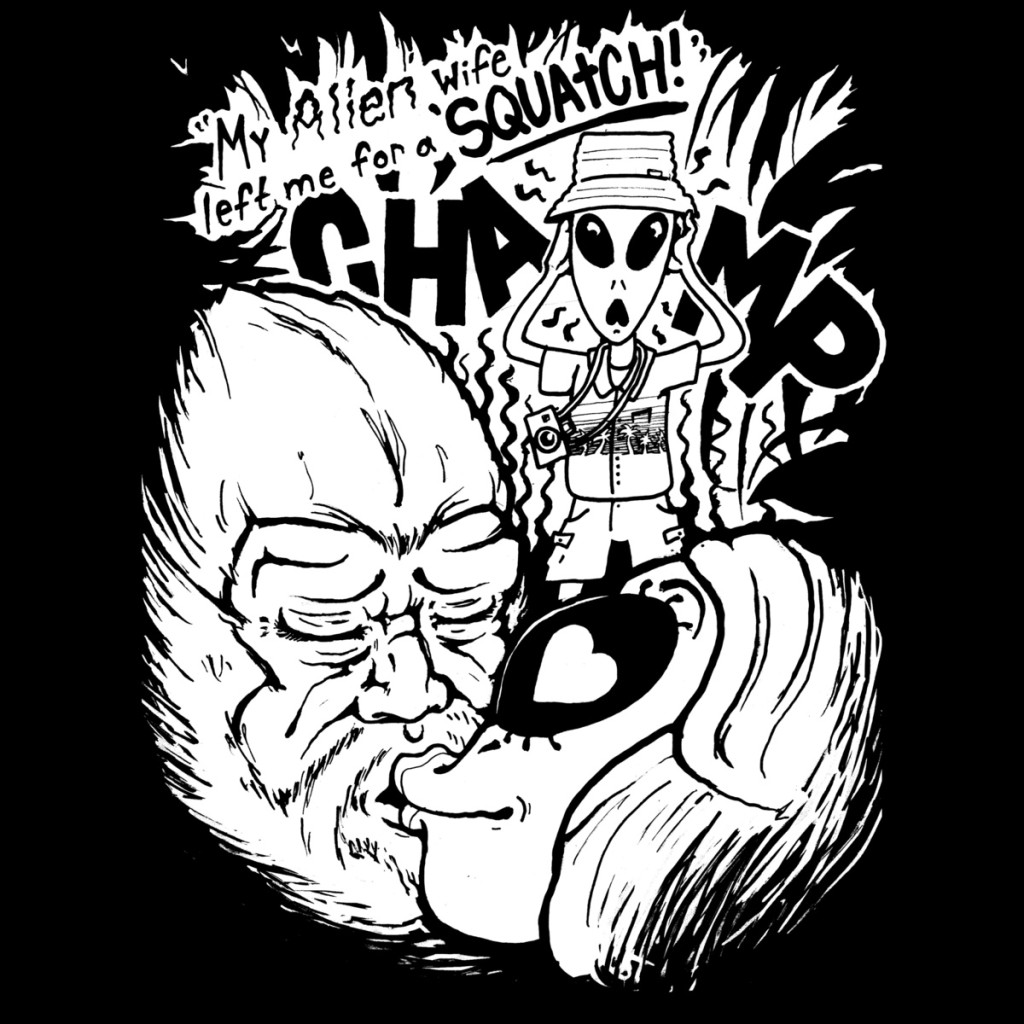 I have a love affair with Fleeting Youth Records. The label is home to some very talented and refreshing new bands (Passenger Peru, Slippertails, and Pink Mexico). San Diego-based foursome Champ keeps the romance going. They bring a punk tinge to their garage rock. They are not afraid to show their 90’s alt-rock influence. Sometimes a bit jangle, sometimes a bit experimental, but never dull. 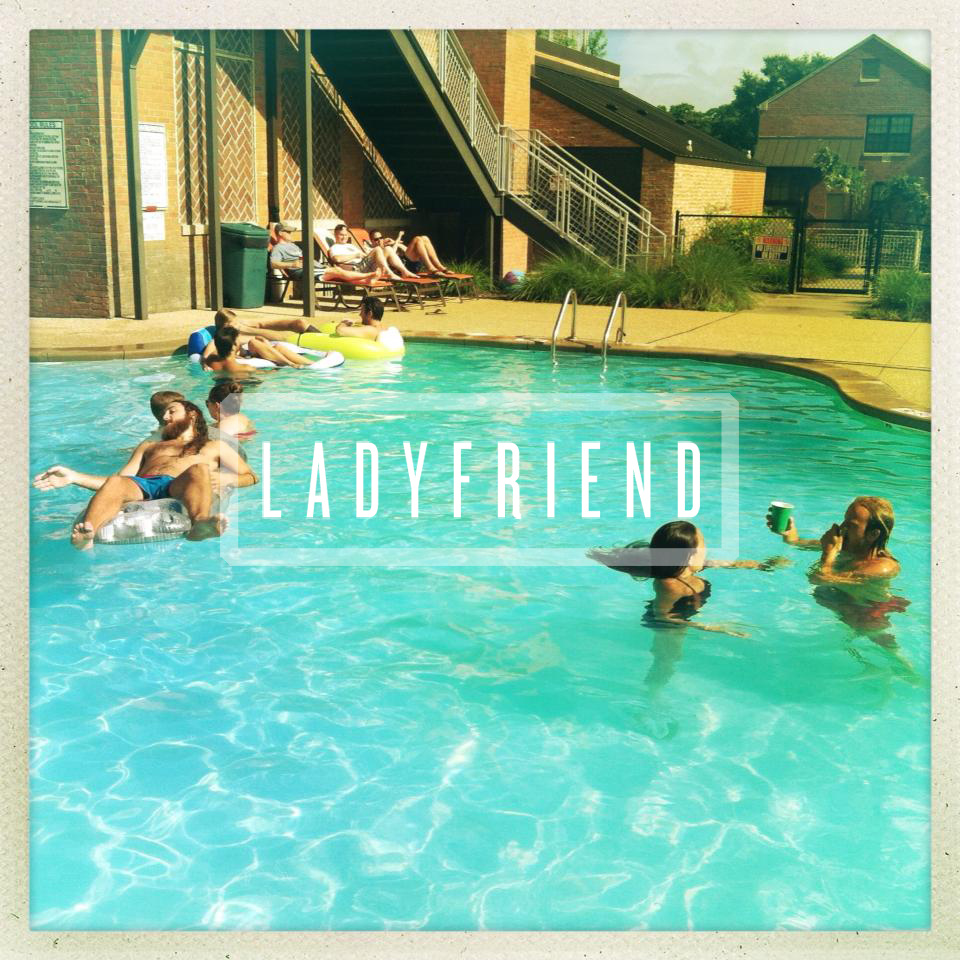 This Brooklyn four piece hails from Brooklyn, has members enrolled in college in North Carolina and there’s some connection to French Pacific territory New Caledonia. They can be best described as an R&B-inflected version of some new Conor Oberst project with a strong affinity for melody. The songs on their debut EP run a diverse path from post-punk to Real Estate-style dream pop. I’m not sure who the target audience is here, but it’s all pretty compelling stuff. 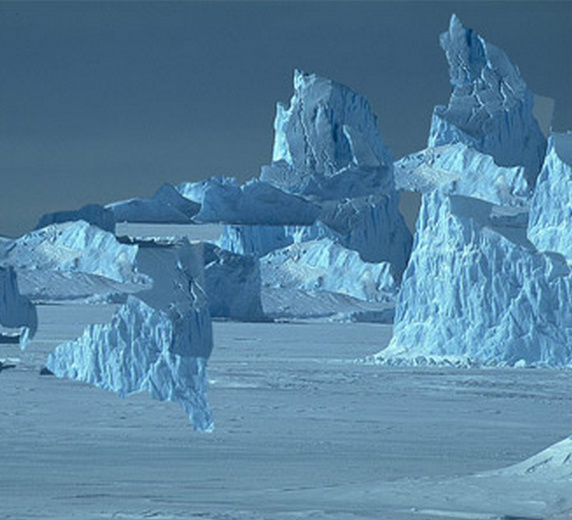 Specializing in dreamy electronic soundscapes and oddly shaped dance beats, brothers Daniel and Michael Finfer have three full-lengths under their belts (efficiently titled Artifact One, Two and Three.) They allow for guitars (at times) but never mediocrity. Their songs bristle with bright, major key exuberance and a wide variety of keyboard tones. Think Boards Of Canada and you’re not too far off the mark. All of their music is available with the “name your price” option. Thank you. Will do! 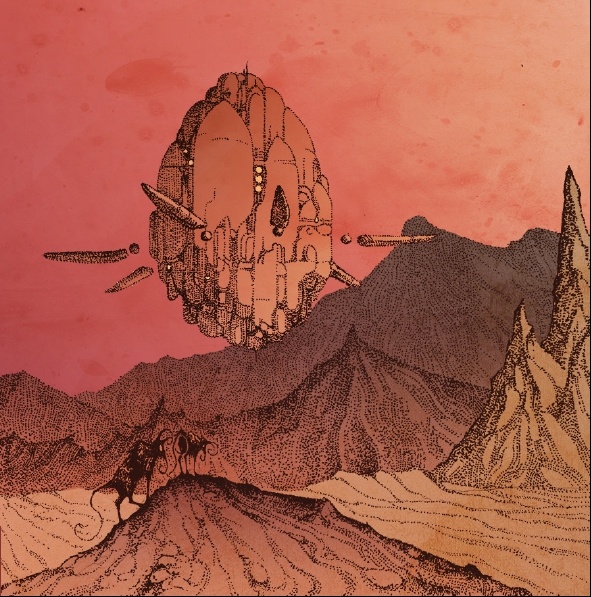 Coming from the depths of space with sounds only described as Melvinite doom filtered through an early seventies Hawkwind. These guys swing hard and crush even harder. Fans of Electric Wizard, The Sword, Sleep, High On Fire, or even Mastodon will find something to like here. With their fourth album, Estron just being released, it seems to strike a high point in their career. 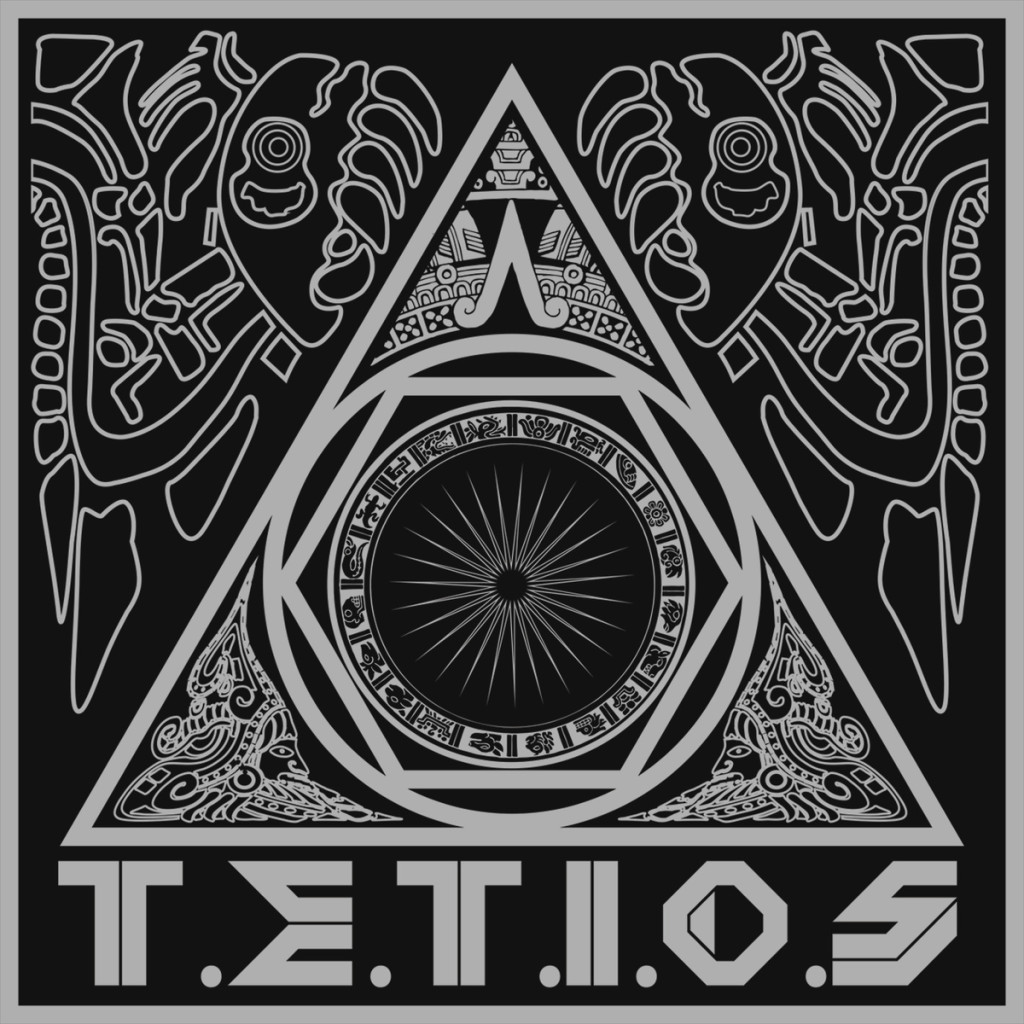 It’s interesting when a band fulfills its promise, especially when there is a lot being promised. Originated in Athens, Ohio, now located in Ashville, North Carolina Papadosio seeks to meld progressive rock with psychedelic, folk with electronica, and dance music with jam. It may not be your thing but based on their premise alone a listen should be given. 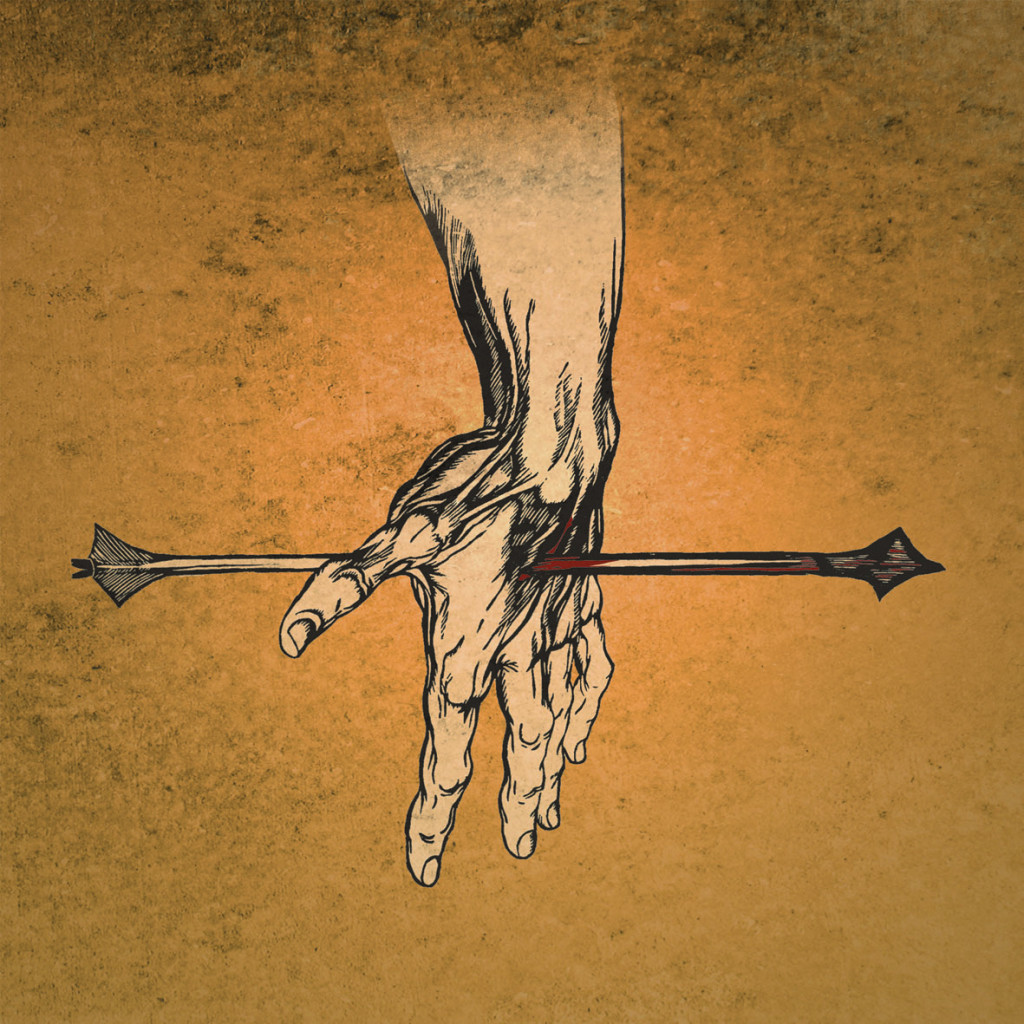 A fury of sludge, noise, and punk No Anchor is the real deal. Self-described as harsh-out sludge made by three otherwise well-adjusted men. These men make moody sludge that ventures from Tool, Kyuss, and everything in between. Not necessarily the progressive stalwarts that Tool is. But these guys have a good thing going because good sludge is good sludge. 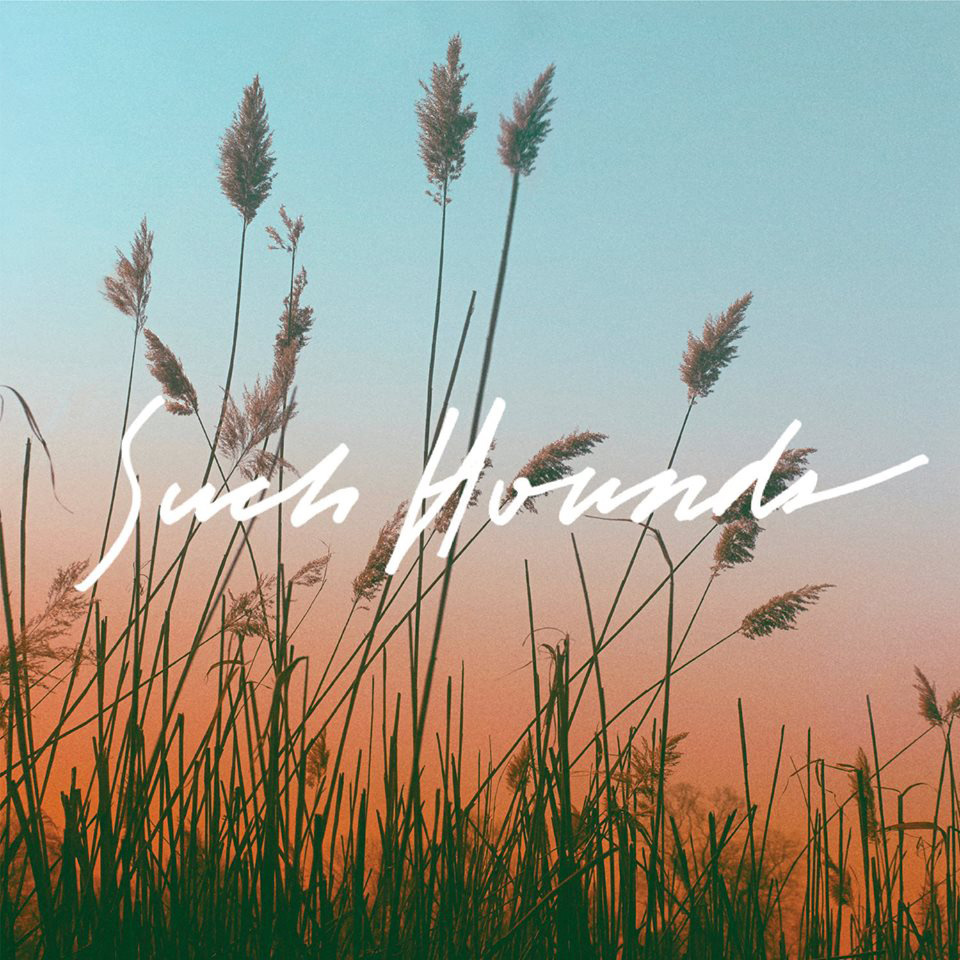 DIY attitude and guitar pop go together like peanut butter and jelly. Brooklyn’s Such Hounds released this EP late last year but it keeps finding its way back into my playlist. The quartet has slowly been making some waves with their energetic EP which they describe as “Tom Petty snorkeling in bong water.” Such Hounds have that new folk undertone to their music but a heavier drum beat that is less than Gaslight Anthem but more than Head and the Heart. A band with true full length potential! 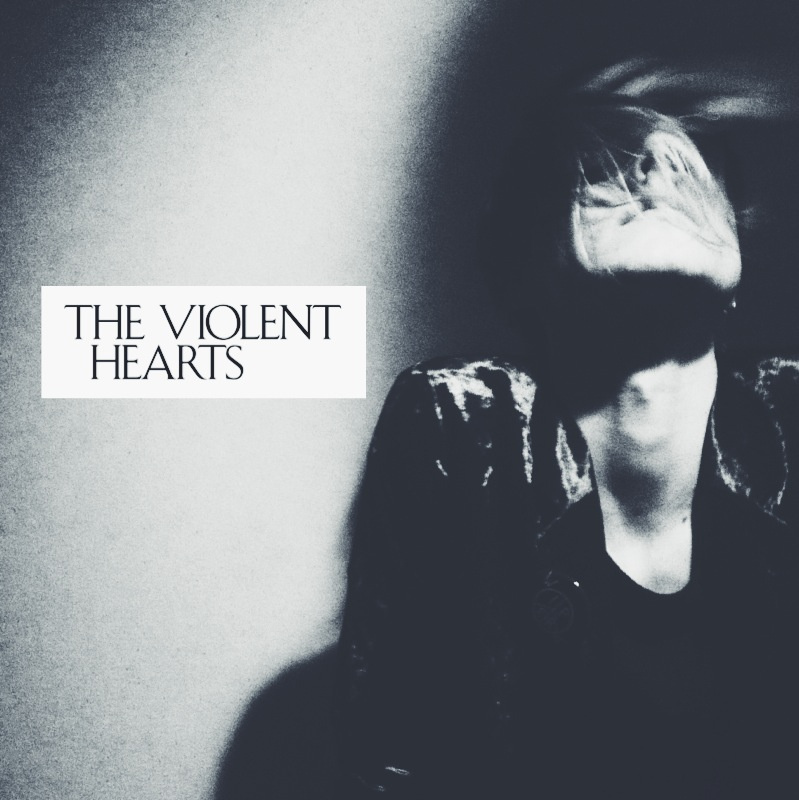 I was a little disappointed when the UK’s SHARKS called it quits last year. They had a very distinct UK rock sound which I have always liked. Out of its ashes comes The Violent Hearts which features ex-SHARKS lead singer James Mattock. The band just released their debut material last week on Bandcamp which sounds fairly close to Mattock’s earlier material so we are game to keep listening.