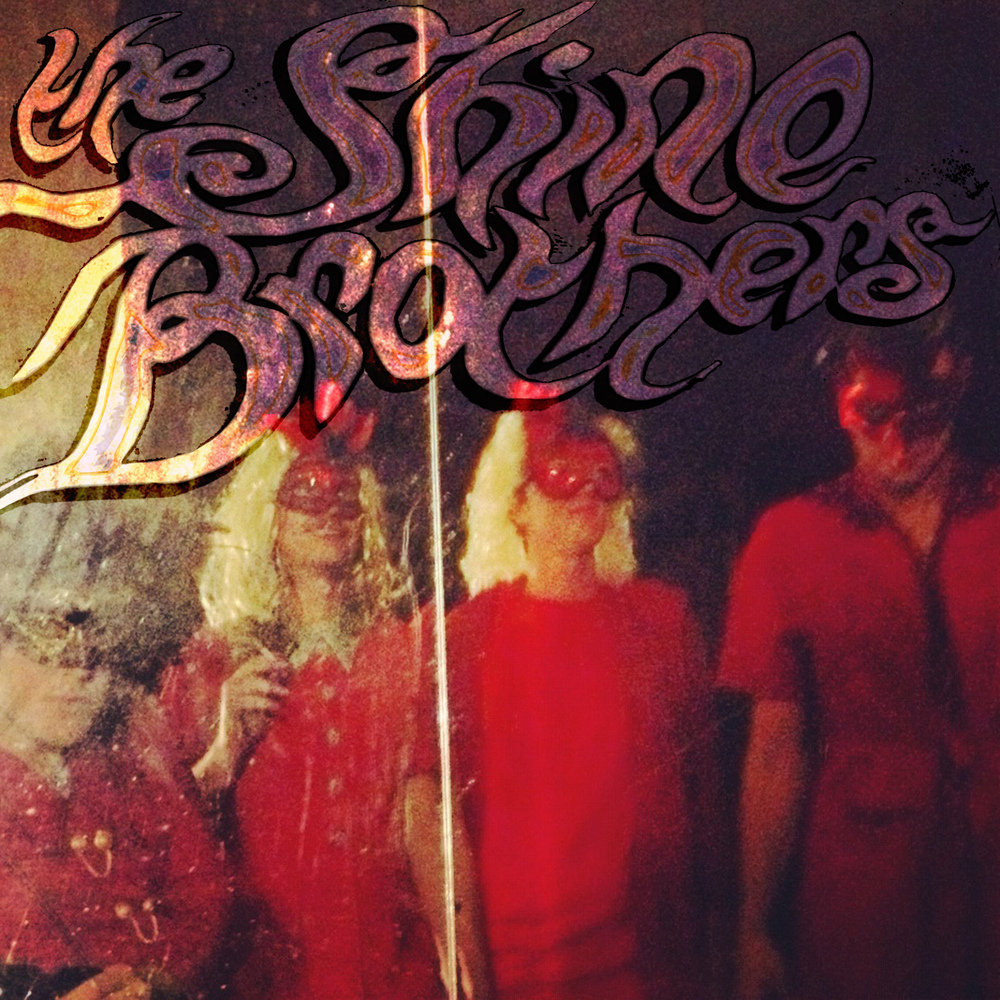 Fire Note Says: The bands’ name says it all, Hello Griefbirds sure does shine.
Album Review: It‘s funny, searching online I find a fair amount of info on The Shine Brothers. But, where are the reviews for their debut Hello Griefbirds!? There sure is a disservice being done-people need to know-not because of innovation or sound reinvention. The Shine Brothers’ Hello Griefbirds! delivers an authentic and satisfying experience with each listen. There’s good reason for this too. The Shine Brothers’ ensemble includes Nate Ryan (ex The Black Angels), Colin Ryan (ex Woven Bones), Oakley Munson (ex The Rondelles), and Ryan Rapsys (ex Too Many Bands To Name). So there’s no doubt, these gentlemen know what they’re doing.
A self-determined genre like psych-my-delic might give you a bit of insight as to where The Shine Brothers’ are coming from. But, a deeper assessment might pair the shiny gleam of The Everly Brothers with the seedy excess of The Birthday Party. It’s this reason that I enjoyed Hello Griefbirds! so much. The Shine Brothers have found the correct alchemical concoction. Dipping their lead into a cauldron recreating a batch of Nuggets. What also caught my attention was the way Hello Griefbirds! psychedelic séance was constructed. With the excess comes interesting patterns. The first batch of three, “Climb The Ladder,” “Creation,” and “Innocent Girl” all fit well into the groovy, buzzy fuzzy sounds of Nuggets era garage. But that’s quickly replaced by the seedy sounds of stand-outs such as, “Cago Palo,”-which lyrically seems taken right from Mexican slang -”Silver Knife,” “White Tears,” as well as “When Wendy Burns.” 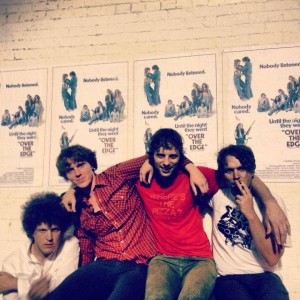 But, what I felt was the strongest and smartest play was the 3 tracks at the end. After going through a tunnel of sunshine, vulgarity, and madness. “Time Will Tell,” “The Hammer,” and “Girls Out Walking” all unite the common man. The last track can always be a game changer- It’s one of the reason The Rose Windows’ debut garnered so much praise-here Hello Griefbirds! has three. Catchy harmonies and honky-tonk make you want to have a beer in one hand and your other arm around a buddy.
The success all comes from slight diversities all without losing focus. The Shine Brothers’ Hello Griefbirds! has its’ influences but I can’t recall anything that sounds exactly like it-at least momentarily. It only gets me excited to see how The Shine Brothers will illuminate next.
Key Tracks: “Creation”, “Silver Knife”, “Time Will Tell”
Artists With Similar Fire: The Birthday Party / The Nazz / Strawberry Alarm Clock

The Afghan Whigs New Single/Video “Algiers”, Do To The Beast Presale