The Afghan Whigs New Single/Video “Algiers”, Do To The Beast Presale 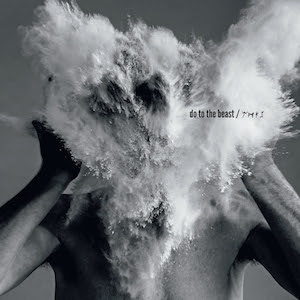 Do to the Beast, the first new album from The Afghan Whigs in 16 years, will be released worldwide via Sub Pop Records on April 15th in North America. The album features the lead single “Algiers.” You can now watch the official video for “Algiers,” directed by Phil Harder on location in Agua Dulce, just northeast of Santa Clarita, California.
Do to the Beast is now up for pre-order over at Sub Pop HERE. The Loser edition White vinyl available while supplies last and 50 customers will be chosen at random to receive an Afghan Whigs tour poster signed by Greg Dulli that will be included in your package.