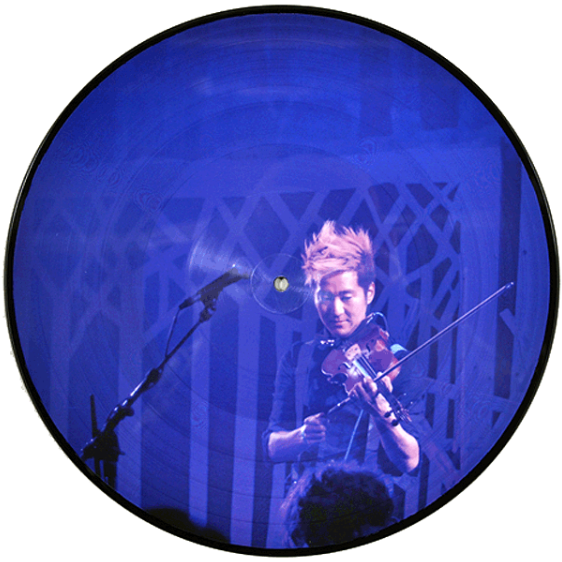 Fire Note Says: Just in time for Valentine’s day Kishi Bashi reinvents the magic in a live setting.
Album Review: When you‘re an artist like Kishi Bashi, stripping out some elements that made his debut 151a so irresistible could be a death sentence. But, when you can captivate by largely relying on your voice, a violin, and a loop pedal, nothing stands in your way. Recorded on Valentine’s Day of last year, Live On Valentine‘s, is a reminder why we should be excited for his upcoming sophomore effort.
Crediting Of Montreal’s Kevin Barnes as his catalyst for his’ musical growth, Bashi takes his soaring, surreal indie pop into a live setting and it couldn’t make us happier-the music just oozes happy. Songs that you once knew become reconstructed, playing well to the intimacy of the scope, crowd, holiday, and venue. Songs that float on the lush, soft plumes of Bashi’s violin/vocal combo are more exciting to delve into. “Manchester” holds the core of its 151a(TFN Review) counterpart. But, as it’s chopped and screwed, looped and layered with a rapid fire, repetitive octave change, Bashi is un-phased and follows it up with a fantastic pizzicato interlude. What else makes Kishi Bashi and his’ music so captivating? It is his use of the loop pedal during the performance. While not being backed by many of the lush effects found on 151a, Bashi creates his own. Personal favorite, “It All Began With A Burst,” has its originality and spark intact. It’s all how Bashi facilitates its growth with his two other band mates joining him. It’s also where I get my Animal Collective comparisons. Violin loop blooms out of violin loop with a combined vocal and violin octave boost, “Brothers Sport” has flashes of vocal coloring, Bashi beat boxed bass line, and a frantic banjo replacing the original studio bass-it’s pure whimsy that excites the entire brain. 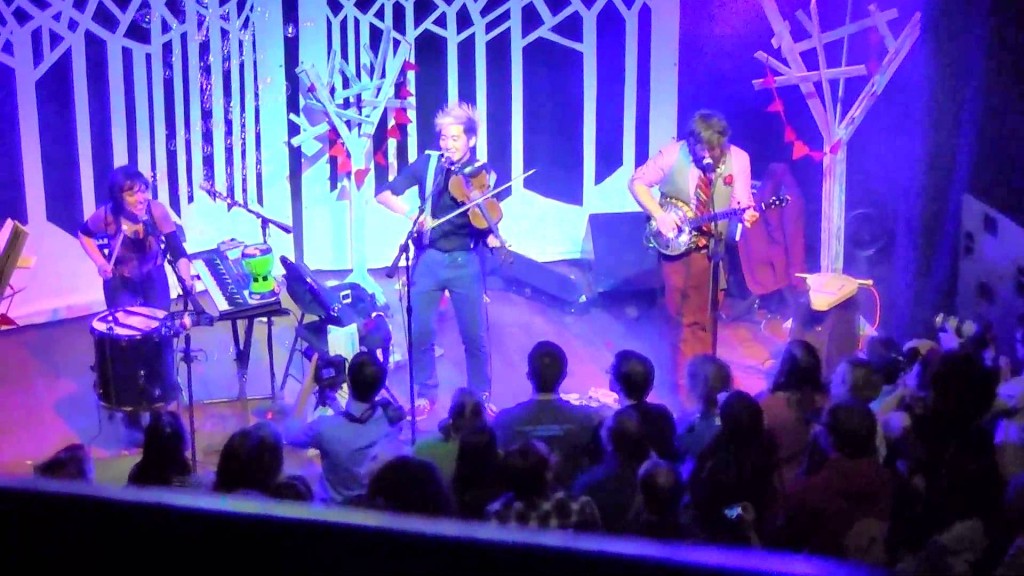 Another cool surprise is the exploration of the still-under-construction “Philosophize In It! Chemicalize With It!” (which will be included on the upcoming sophomore album). Other cool inclusions are the cover of U2’s “With Or Without You” as well as the perfectly intimate “Wonder Woman, Wonder Me.” Kishi Bashi’s Live On Valentine’s is a must for any indie pop fan. Being released only in vinyl picture disc form and limited to 1,000 copies I recommend that you pick it up while it’s still available. It seems Kishi Bashi can do no wrong-we’re only hoping his soon to drop sophomore album will be proof of that!
Key Tracks: “Wonder Woman, Wonder Me (Live)”, “I Am the Antichrist to You (Live)”, “It All Began With A Burst (Live)”
Artists With Similar Fire: Andrew Bird / Animal Collective / Vampire Weekend