Hello 2014!
There have already been some great releases in January but what is on the horizon? Who is the next band you should tell all your friends about? Is there a chance to catch someone cool on tour that is playing a sub galley?
Well, The Fire Note monthly Bandcamp feature is back so start listening to answer all of the above! Remember that they are in no particular order and make sure you Discover, Support & Share! 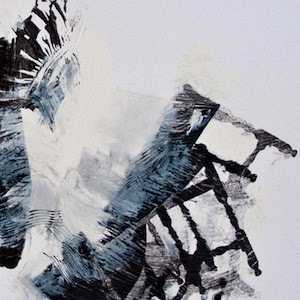 Búho is a three piece, Indie/ShoeGaze/Post-Punk/Whatever type of band out of San Antonio, Texas. Búho utilizes broad calculated strokes of noise, rock, and melodic repetition in an attempt to own their ground in an ever changing musical landscape. This one seems like it would be good for fans of At The Drive-In all the way to Japandroids. Look for a new 7″ from the group out next week on Crowquill Records. 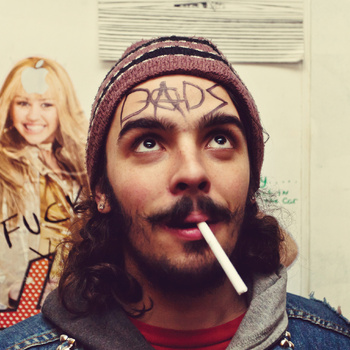 New Jersey Emo duo Dads throw in just the right amount of post-rock and post-punk to keep things moving along. The guitars chime and the mathy drumming is endearingly sloppy. Unlike so many bands in this genre, these guys have a sense of humor. Moping around about girls they can’t have ain’t their style. Check out lead-off track “If Your Song Title Has The Word ‘Beach’ In It I’m Not Listening To It” for proof of concept. 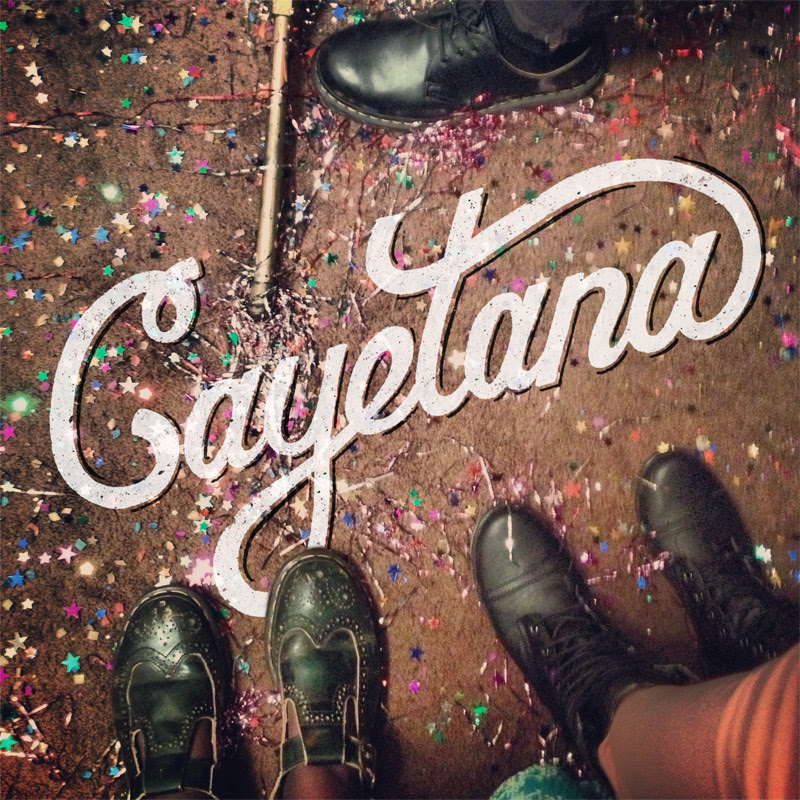 With bands like Waxahatchee, Speedy Ortiz and Swearin’ taking TFN airwaves by storm last year Philly’s Cayetana seems right up our listening alley. These friends have been crafting their sound which has a little bit of punk mixed in with a little bit of indie to create a very organic sound. Their chemistry shows in their music and they have a new 7″ coming out next week on Tiny Engines that should be worth your ear. 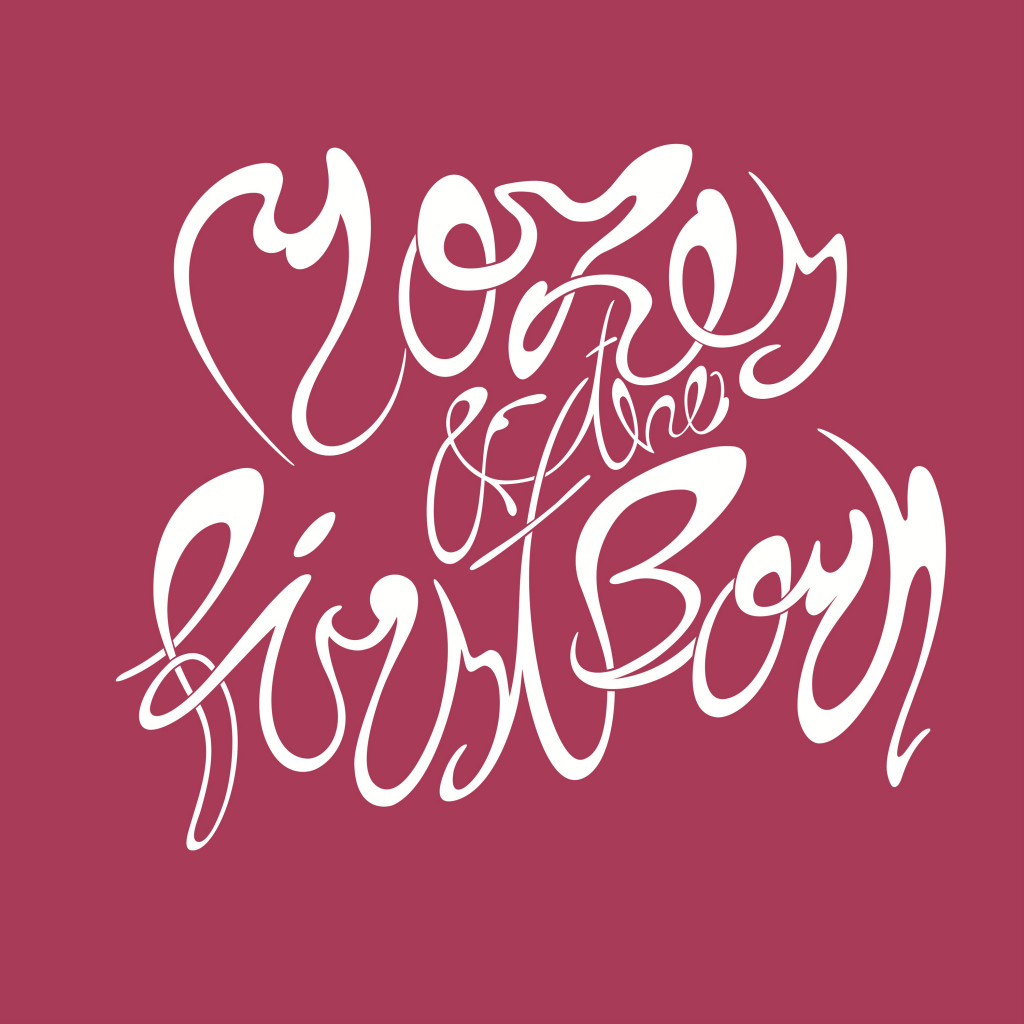 Mozes And The Firstborn
Eindhoven, Netherlands

If you have not heard Mozes and the Firstborn yet that should change next month when they release their self-titled album on Burger Records. The band combines the bravado of the young Rolling Stones and the garage grime of the Black Lips and the Strange Boys. All these ingredients culminate into a genre the band themselves define as ‘garagepop’. 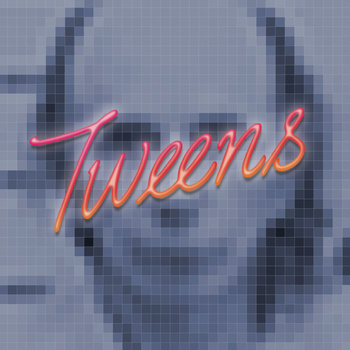 On the cusp of greatness the Tweens are one to know about. Barely a band before being recommended to Kim Deal by Shake it Records owner Jim Blase the group opened for The Breeders on many of their Last Splash tour dates. The Tweens spread their trash pop sound when their full length debut hits the streets in April via Frenchkiss Records. 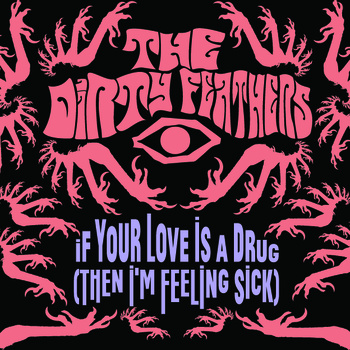 Straight out of Champaign, IL The Dirty Feathers are a band that every garage rock fan needs in their arsenal. Just listening to “Midnight Snakes” makes you yearn for the new Dead Weather album or reminds you of what rocking out to The White Stripes felt like for the very first time. These rock n roll warriors have something special and we cannot wait for another full length. 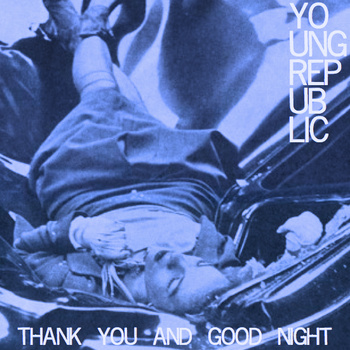 It’s funny how you can remember a band for being something special. The Young Republic is a rock, folk, Americana group that really knows how to play. First seeing them at a small club then at the Midpoint festival in 2010 totally sold us on this band. These guys and gals made a great impression for remembrance and I think they’ll do the same to you. 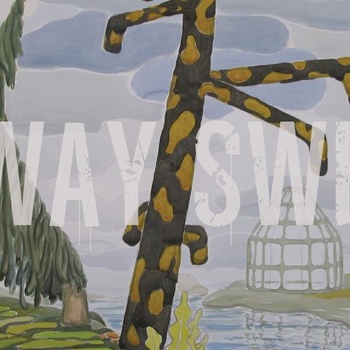 Originally a duo consisting of Darren Tardio and David Stubbs, this Aussie/Kiwi band has expanded to a four piece. Using a wide array of different instruments – both acoustic and electronic – No Way Sweden makes the kind of easy to digest indie pop that is instantly familiar. Yet despite this there is always the element of surprise lurking in their languid arrangements and wide-eyed lyricism. They might be worth keeping an eye on. 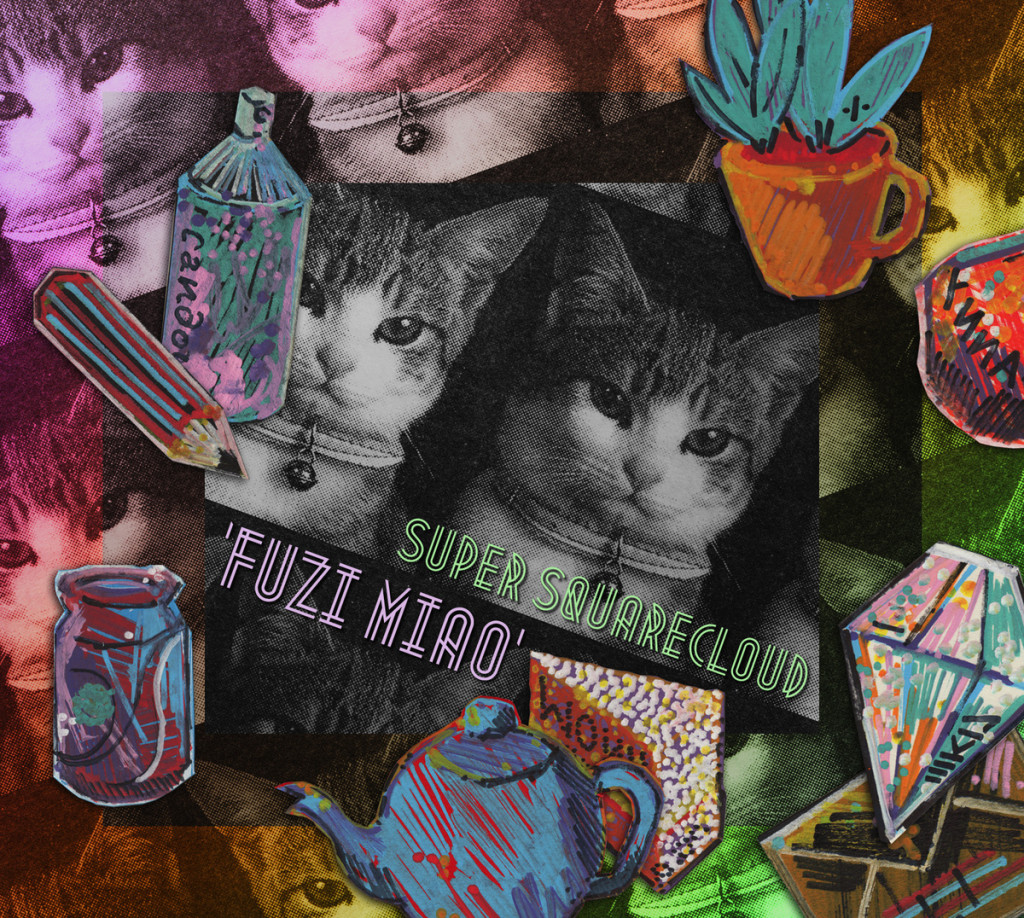 Any band from Swindon has a lot to live up to. Hometown heroes XTC cast a very long shadow, indeed. However this band is an amazingly life-like clone of Deerhoof – complete with Asian female singer, jittery, spastic tempos and everything else that goes into being an artsy-fartsy prog-pop band. In other words, their pretty awesome. Their debut album was just released to solid reviews in the UK.