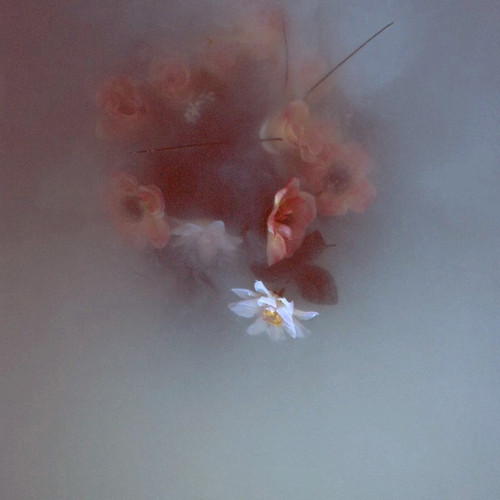 Yuck released their second LP Glow and Behold last year (TFN Review), but as you remember Max Bloom stepped up on vocals after former lead singer Daniel Blumberg moved on to form Hebronix.
Essentially that change made Glow and Behold their debut! Well, Yuck is making up for lost time as Bloom takes the band in a different direction on new track “Athena” from their new EP, Southern Skies, to be released later this spring. You can hear the new song below.
The band is also currently out on tour so check them out if they are hitting a city near you.