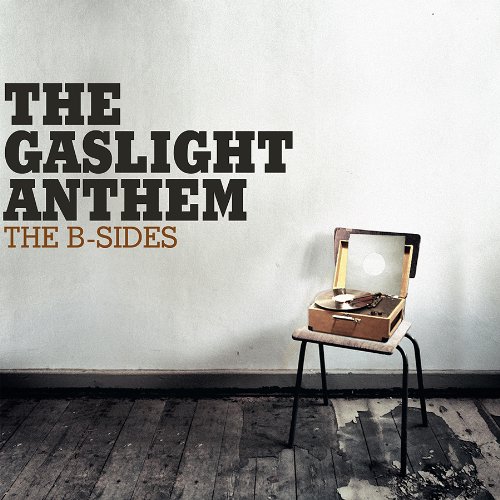 Fire Note Says: The Gaslight Anthem fails to hit the mark with The B-Sides.
Album Review:
When a band releases a b-sides album you always hope that a forgotten or overlooked gem gets to shine. There are tons of examples of this – the one that always come to mind for me is Pearl Jam’s “Yellow Ledbetter.” Those of you older than me will no doubt have your own b-side that has stuck with you over the years. (Sounds like a fun Weekly Top 10 feature – add your thoughts/contributions below) Seeing that The Gaslight Anthem was releasing their own b-sides album (appropriately titled The B-Sides) I hoped that such magic would emerge. I’m sad to say that much like what the band represents these days, the album is workman like but lacking in that spark.
Of the 11 tracks four are unreleased true b-sides, while the other are either live versions of the band’s tracks or covers. I tend to prefer studio-recorded versions of songs and I found that those were more interesting than the live versions. I’ll touch on those live versions first. The standout is the acoustic version of “Great Expectations,” which opened the stellar album The ‘59 Sound. That track carries more emotional heft than the title track of the same album, whose acoustic version is also found on The B-Sides. Lead singer Brian Fallon has an all-or-nothing vocal style and it’s engaging to hear him go with restraint. The other live versions demonstrate how hard he works, which doesn’t necessarily work all the time (looking at you “American Slang”). Pearl Jam’s “State of Love and Trust” is also included and Fallon does a good Eddie Vedder impersonation. It’s a solid recreation of the song but doesn’t add much to it. (That last sentence brought to you by The American Idol Judge Intro Course.) 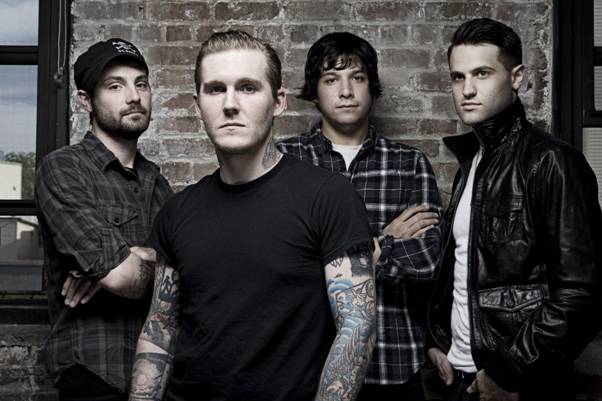 The B-Sides starts with “She Loves You” and showcases Fallon’s signature rasp and escalating song construction. The chorus is a swelling harmony and smartly sparse. Of the four unreleased tracks this one is the cream of the crop. “Once Upon a Time” traffics in one of The Gaslight Anthem’s favorite currencies, nostalgia, and name drops many classics like Marvin Gaye and Otis Redding. As the song crept along I tried to guess the next name, and got a few right. As a song on its own it’s a bit indulgent.
So if you’re looking for those hidden gems you’re not going to find them on The B-Sides. The Gaslight Anthem’s hardcore fans will find a lot to like here, but there’s nothing that’s going to make you think about the band in a different way or resent them for making this material difficult to obtain. And that may not be as true in this digital age. Overall, The B-Sides isn’t terrible but isn’t required listening either.
Key Tracks: “She Loves You,” “Great Expectations (acoustic),” “Once Upon a Time”
Artists With Similar Fire: Bruce Springsteen / The Replacements / Murder by Death