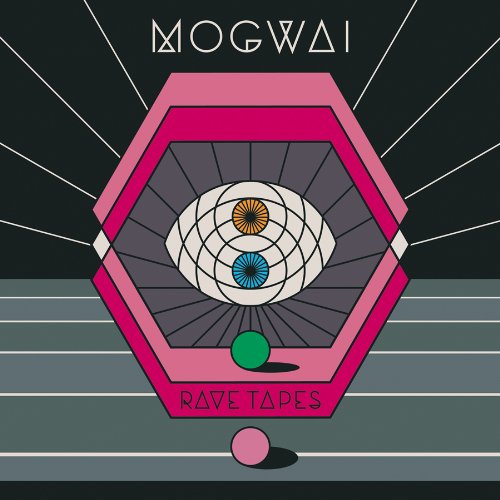 Fire Note Says: Mogwai takes things to another level with Rave Tapes.
Album Review: I have never been the world’s biggest Mogwai fan. I have always thought they were good at what they did, and sometimes even great, but other than Young Team and Mr. Beast, I never really felt like they were in that first tier of instrumental post rock bands. I’m talking about your Godspeeds, your Explosions in the Sky, or even Tortoise. I always had them closer to the front of the class of that second tier, hanging out with Dirty Three, Don Caballaro and Bardo Pond. Nice company to be in to be sure. Now I’m not so sure my assessment was correct, because Rave Tapes is really strong, strong enough to make me rethink my stance on this band. The difference between the two tiers is that the bands on that first tier are always able to pull something magical out of their music and make their audience feel some sort of physical response. I can’t quite put my finger on it, but it’s the feeling of losing yourself inside the music and coming out the otherside changed somehow. Maybe it’s an emotional feeling, or maybe sometimes your mind just wanders to some sort of transcendental place where anything can happen and you come out of it with the riddles of the universe solved, at least for a few moments. Rave Tapes is that sort of album.
The music on Rave Tapes is built on the simple premise that if Mogwai were to repeat a little signature riff over and over, it will work itself into the listeners head, and that is exactly what they do throughout the album. Keyboards take center stage on a good portion of Rave Tapes. Opening track “Heard About You Last Night” is built open a keyboard line that sounds like it was beamed in from outer space, It’s Kid A, but with more guitars. The track floats along and never really builds up to the orgasmic crescendo that you feel is coming, instead it gently deconstructs itself until only that keyboard remains for a few more lines. “Simon Ferocious” takes things up another notch with its bass heavy synth that recalls Tubeway Army. It is completely ominous and grinding. It takes Mogwai to a darker place than I have heard from them in quite a while. There has been quite a bit of talk about “Replenish” and it’s sampled dialogue about the satanic backward masking in Stairway to Heaven. It’s interesting the first few times thru, but ultimately, the track would have more staying power without it, it’s a bit gimmicky. “Mastercard” finds the band rocking in an early 90’s Slint kind of way. The song is aggressive and pummeling, and completely great in every way. It’s like a jackhammer pounding away at your brain. The guitar riff just keeps driving at you. 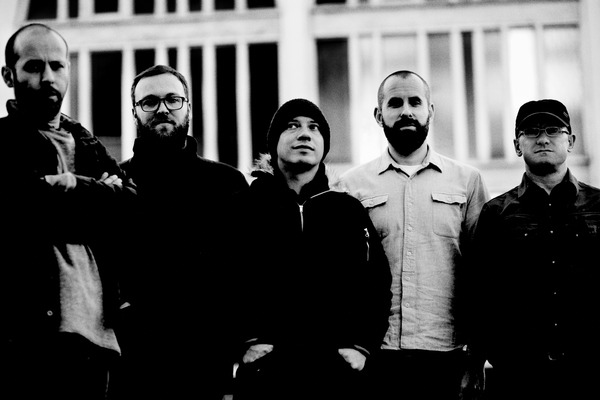 Rave Tapes is a solid record from top to bottom. The weakest link on here, “Replenish” is still a fine song. There isn’t a track on here to make you reach for the skip button, in fact, it’s best experienced as loud as possible with no distractions at all, just sit and listen and let yourself get lost in the repetition.
Key Tracks: “Simon Ferocious”, Mastercard”, “Heard About You Last Night”
Artists With Similar Fire: Explosions in the Sky / Sigur Ros / Dirty Three