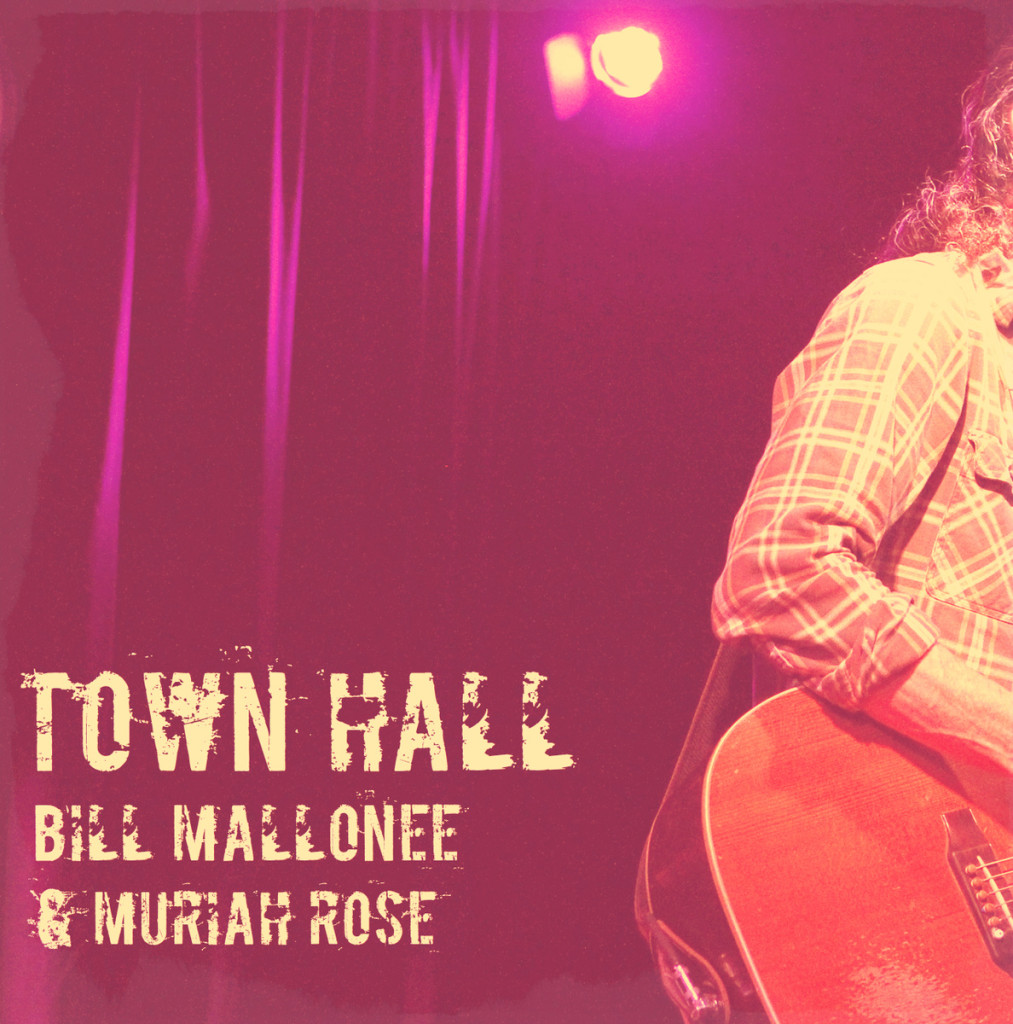 Fire Note Says: Bill Mallonee is a singer/songwriter to discover – again.
Album Review: Bill Mallonee is probably one of the more talented singer/songwriters out there that most people have simply forgot about. He is still better known as the lead singer of Athens, Georgia group Vigilantes of Love, but over the last decade Bill has released over 50 albums as a solo artist. That is quite a career with very little press to prove it. That is a shame because on his new live recording, Town Hall, all of his charisma and pure gift is captured on this nine song set with the support of his wife, Muriah Rose on piano and backing vocals.
Town Hall was recorded “live” at the Red Clay Theater, in Duluth, Ga. and kicks things off with the Vigilantes of Love track “Solar System” from their 1999 record Audible Sigh. The studio version is already a great folk rock track but in this more acoustic setting, complete with a piano accompaniment, the song hits an even deeper nerve. Mallonee pours out the emotion and gives 110% right from the start and this passion never dries up throughout the set. That is Town Hall’s strength. Other songs like “Faith (Comes Soaked In Gasoline)” are a prime example of Mallonee’s storytelling abilities. It also is a track that puts his open Christian beliefs more forward into his lyrics but also really makes the listener think when he sings “one thing about faith you can be sure of: well, it all comes soaked in gasoline.” Don’t mistake Bill’s music for “Christian Rock” but he does play and write with a pro-belief without proselytizing anyone. That is important to note as it never conflicts with the music here but serves as a deep backbone. On another album standout, “Ghost Waltz,” Mallonee’s somewhat weathered vocals go it alone and shine a big light on a man and his guitar. It is just one of the moments on the album where you can pause and take it all in. 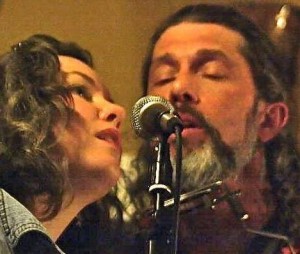 I am sure being married helps as Mallonee and Rose’s musical onstage chemistry is flawless. She complements his every move and when she steps in on album closer “Resplendent,” which originally was Emmylou Harris on backup, you would never know that it was not Rose on the initial recording. The song also features some great sounding additional guitar work from John Michael Rose. It is a conclusion to a live record which could turn new fans onto Bill’s Americana simplicities. He is an artist that still has plenty to say and if you are into solid acoustic folk rock there is no reason that Town Hall could not be your starting point for Bill Mallonee. It is also refreshing to remember that from this point you only have about 50 other recordings to catch up on his work!
Key Tracks: “Solar System”, “Faith (Comes Soaked In Gasoline)”, “Ghost Waltz”
Artists With Similar Fire: Neil Young / Ryan Adams / John Hiatt