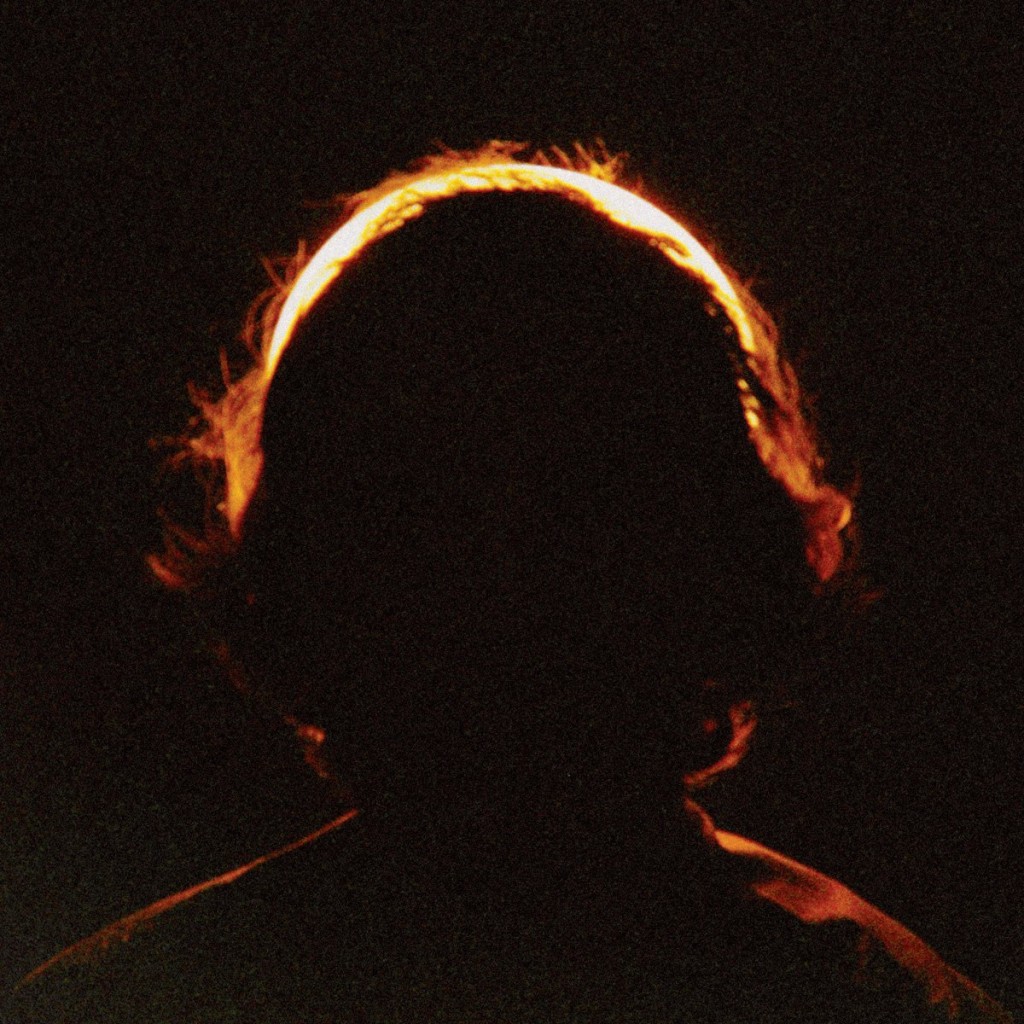 Fire Note Says: Singer/songwriter Jorma Whittaker will fill your winter indie blahs.
Album Review: Do you ever like to sit alone, put on some headphones and just let a singer/songwriter take over your brain? If that is the case then the new solo disc from Marmoset frontman, Jorma Whittaker, is an album that will fill some of your winter indie blahs. Marmoset was known for their lo-fi psyche approach to their albums so it is no surprise that you will find some of that style and fuzzy guitar on Jorma but there is an expanded instrumentation going on here that includes horns, organs, clarinet and even some piano riffs.
Now accompanied by the Indianapolis threesome Heavy Hometown, Whittaker sounds unleashed to take some more vocal risks which keeps Jorma a bit more free flowing. He has a very Stephen Malkmus vocal style as he sort of talk sings some of the tracks. One of my favorites is “(She Would Make A Good) Tattoo” that almost could be a Pavement song with its fun lyrics, slower tempo, similar vocal delivery and off kilter instrumentation that if you heard it in the elevator you would think that the musak was dying. The best part is that all of these components work together and help the listener engage. It is the oddity that brings you into the track while Whittaker’s sincerity keeps you there. This darker vibe drives songs like “The Bewitchin’ Pool” and the just over 1 minute “Kidding Me” where Whittaker sings “you said you’d never give your love away for free – you must be kidding me” in the most put out tone he can offer.

The Heavy Hometown make their impression on Jorma as they are credited with the four mostly instrumental interludes on the record which add to the album’s diverse sound. The songs at first really feel non-essential but after several spins you realize they add to the album’s depth. There are also several moments like the slow building and noisy “Dignity” that just sound odd with its spacey organ noise and vocal effects that never go anywhere – especially as it is the longest song on the record at 3:40.
Luckily, this true experimentation contains itself and Whittaker succeeds on just sitting on the edge of insanity. This translates to an album that is slow grower that certain listeners will just get. Jorma is an album with no expectations but proves that Whittaker’s talent as a songwriter is alive and well in Indiana. It is also a hope that we hear more from his creative singular mind much sooner than the last time considering his debut solo album was released in 2001. Based on Jorma – I think we will!
Key Tracks: “(She Would Make A Good) Tattoo”, “Kidding Me”, “I Know It Would Come”
Artists With Similar Fire: Stephen Malkmus / Thurston Moore / Adam Green