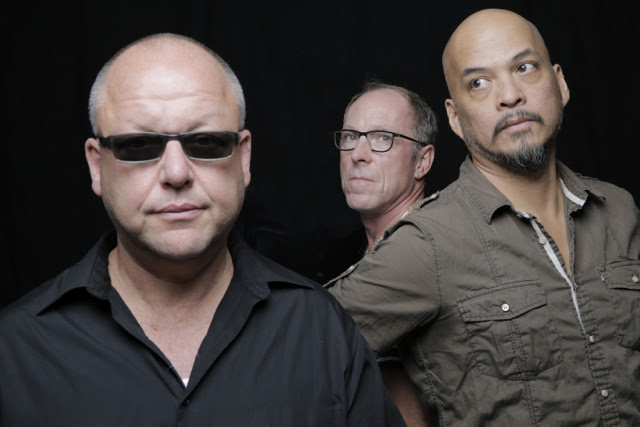 The Pixies have unveiled a brand new music video for EP-1’s track “Another Toe In the Ocean.” Completely different from the band’s recent music videos, “ATITO” is a 2-D animated clip that was written, directed and animated by Liviu Boar of the Romania-based ReeAnimation.
In other Pixies news it has been announced that bassist Paz Lenchatin (A Perfect Circle, ZWAN, The Entrance Band) will be joining the boys for the North American, South American and European summer concerts. At this point she is listed as the touring bassist only.
Pixies inaugurate the New Year with a 33-city headline tour of North America, starting January 15 in Toronto, Canada. Enjoy the new video below.

The Notwist ‘Close To The Glass’ Sub Pop Loser Edition