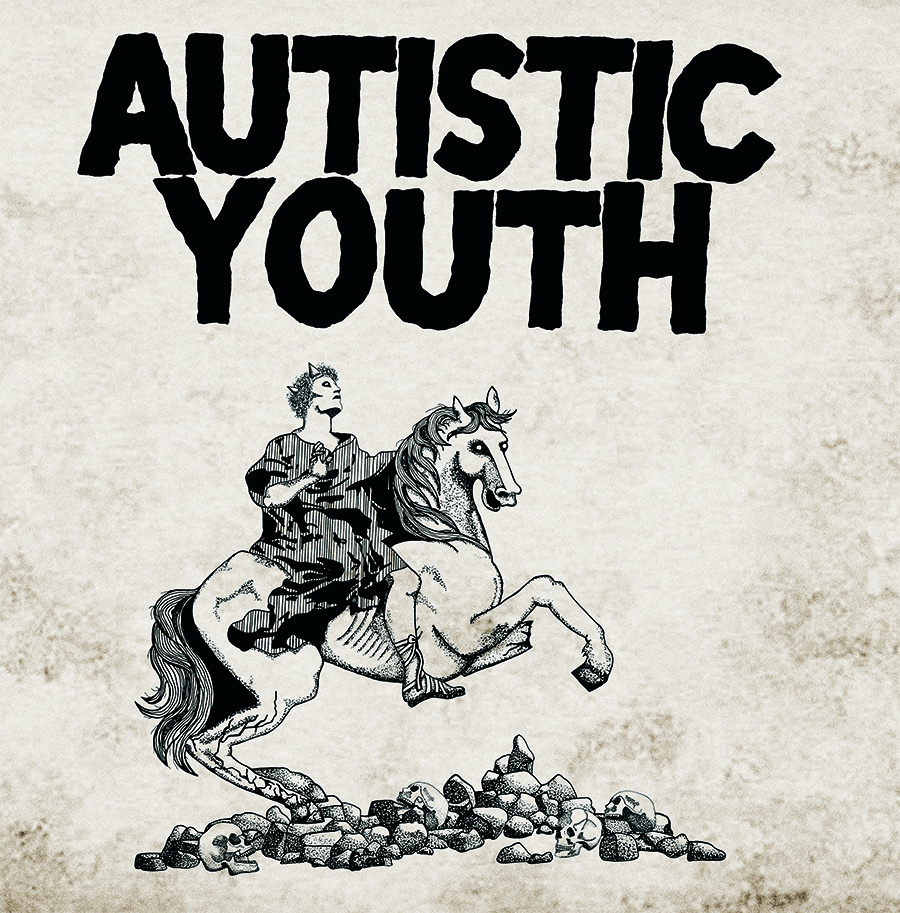 Fire Note Says: Autistic Youth bring the punk on their junior LP Nonage.
Album Review: Punk rock has been in a weird place for a while now but that does not mean there has not been several quality records released. In fact, it just means there are plenty of bands to discover if this genre is your thing. Portland’s Autistic Youth is one of those groups and they are definitely not new to the scene. The group has spent the past 10 years touring and releasing records so they have almost earned a veteran status as their junior LP, Nonage, is out now on Dirtnap Records.
The group plays a very straight layered harmonic punk type of rock on Nonage which works well for repeat spins. Really tight song structures, jointly sung lyrics and plenty of quick chord changes. All the right ingredients to make a good punk rock record. It all starts with the in your face and quick “Not For Me” and when the song hits the harmonic chorus you are immediately on board. This repetitive song formula could get old quickly and I feel that is why some people have issues with punk music but I will tell you that Autistic Youth break the monotony with their impressive guitar work. “Ghosts In My Past” is one of those tracks that absolutely excel because of it. The band switches into a post-punk angular style of guitar work that creates the track’s pulse. When you combine that with several quick punchy vocal lines you get a style that stands out. 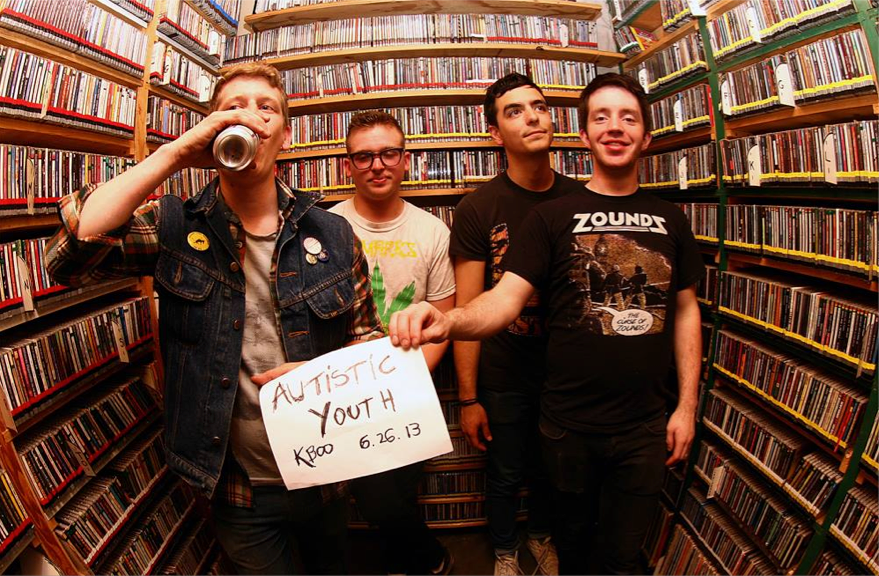 That is the way the rest of Nonage plays out. Full of simple and driving melodies that catch your ear on each tune. The crunching guitars create consistent soundscapes and make Autistic Youth more than two dimensional. On some of the later tracks like “Moral Uniform” and “Rats,” Autistic Youth display some of their classic roots as they speed up the pace even more which will remind longtime fans of some of their earlier work and more newcomers can think along the lines of traditional punk bands of the Epitaph 90’s like Pennywise and NOFX.
Overall, Nonage keeps punk alive and well with its eleven free spirited tracks. Autistic Youth not only pay respect to their past but show a more focused sound here on Nonage which not only shows their progression as a band but a group to expect more quality punk from in the next several years.
Key Tracks: “Couriers Of Kings”, “Out Of My Head”, “Battles Lost”
Artists With Similar Fire: The Suicide Machines / The Buzzcocks / Pennywise

The Notwist ‘Close To The Glass’ Sub Pop Loser Edition