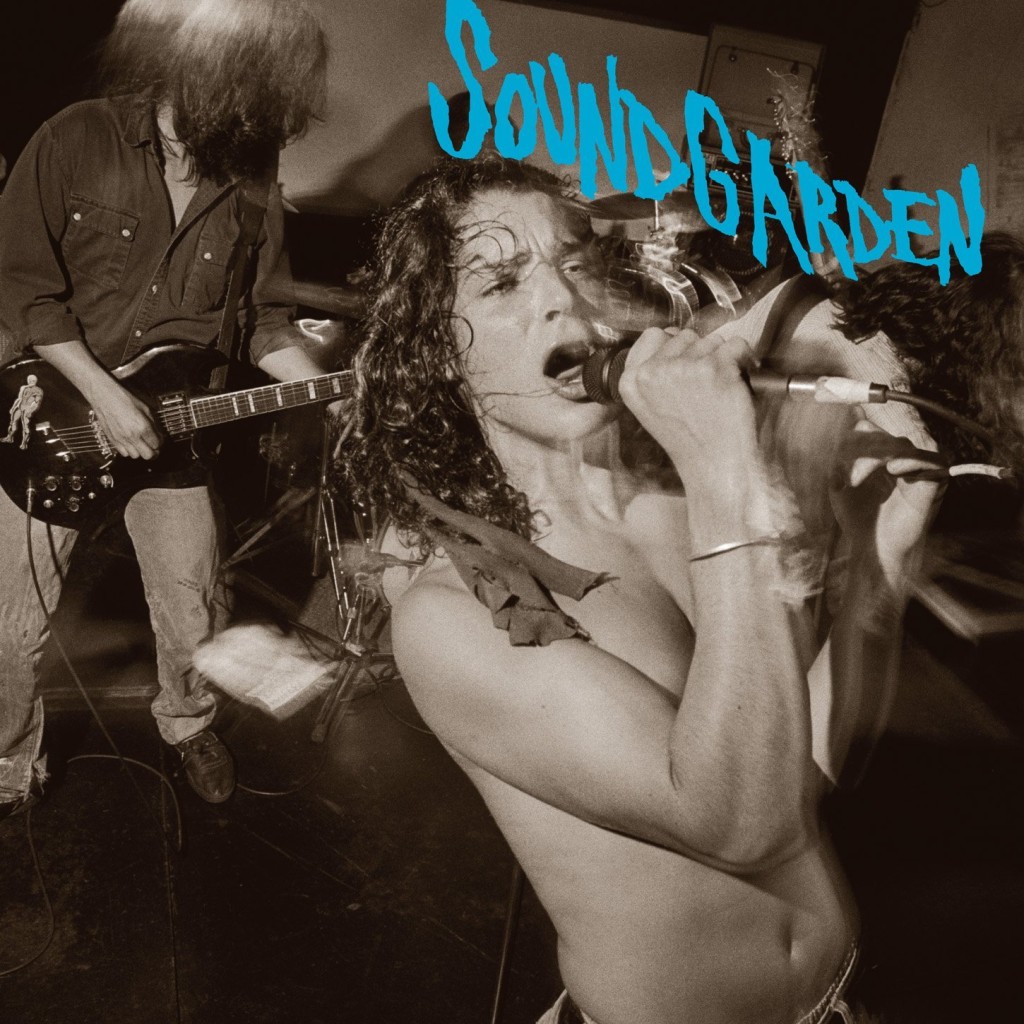 Fire Note Says: Soundgarden are one of the most important bands to emerge from early 90’s Seattle.
Album Review: I caught the Soundgarden bug during my freshman year at college when a friend bought Louder Than Love and proclaimed it the best rock album of the year. I thought Sid was nuts, but I did like the album quite a bit. This Soundgarden band had big riffs and wailing vocals, it was sort of Led Zep meets Sabbath plus something else I couldn’t quite grasp yet. It was still too early for me to put all the pieces together, that wouldn’t come for another two years. I had another buddy who was all about Seattle and this new music scene that was taking shape. He played Screaming Trees, Alice In Chains and the first Nirvana album constantly, and he was also into Soundgarden. When Badmotorfinger came out and Soundgarden opened up for Guns N Roses, I was like ok, this is it, this is my new favorite band. According to my handy Rolling Stone Album Guide, these guys had an earlier lp, Ultramega OK, and two eps they you could get on on cd, Screaming Life and Fopp.
To be perfectly honest, Screaming Life/Fopp, never did much for me. It’s embryonic Soundgarden. All of the pieces are there for the most part, the voice, the guitars, but it has always been lacking the tunes. Now Chris Cornell went on to write a whole slew of classic songs, heck, I’m a staunch defender of his solo record Euphoria Morning, but you aren’t going to find any classics on here. What you will find is some better than average grunge music played by a band that would get a whole lot better in a short amount of time, and I’m ok with that. 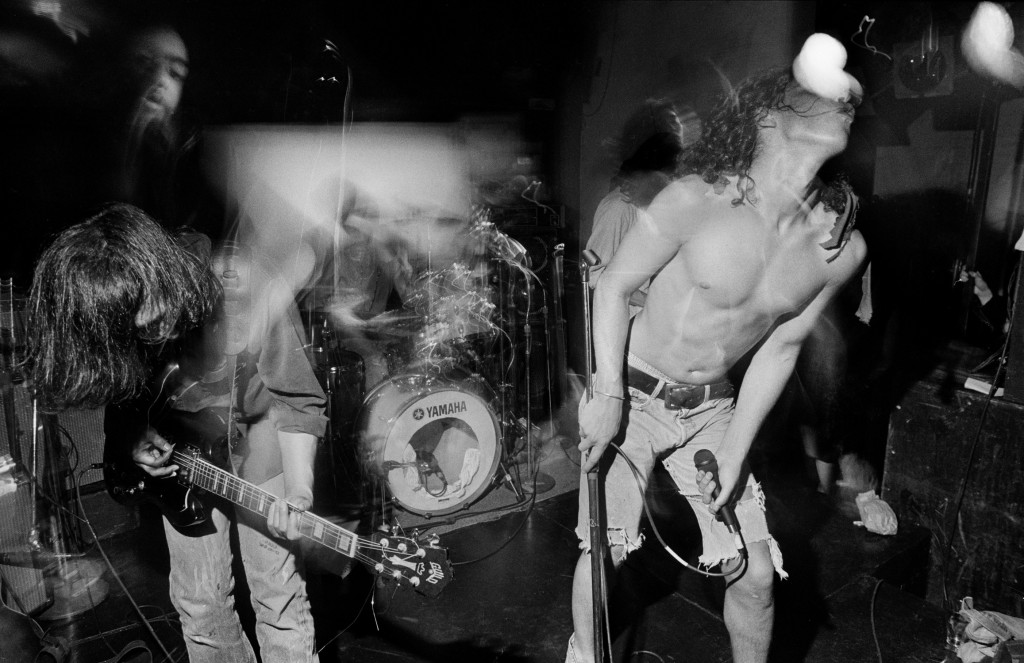 Screaming Life is the better of the two eps. “Hunted Down” gets things started off on a dark note. The music grinds, Kim Thayil sounds particularly sinister on this one. Cornell sounds like the rock god he would eventually become. The production is clearly low budget as was the case for many Seattle lps of the time. The remastering improves the overall sound considerably, but it sounds like it was recorded in a metal can. This is par for the course during this time period, because all of the early grunge records have this similar sound “The Jack Endino Sound”. “Entering” sounds better than I remember, as do “Tears to Forget” and “Nothing to Say”. “Tears” in particular sounds like a metal/punk hybrid that sounds like Judas Priest meets Pearl Jam.
The Fopp ep has some problems. I like the Ohio Players quite a bit, but indie bands struggle when they cover them like on the title track. Remember Red Hot Chili Peppers covering “Love Rollercoaster”? Yeah, it was not very good. This is better, but not by much. These guys just can’t fake the funk. There is also a 6:30 dub version of “Fopp”…no thanks, once was enough. That really kills the ep for me as the last two tracks are actually pretty cool, “Kingdom of Come” and “Swallow My Pride”, the latter being a Green River cover. These two tracks point to the future greatness that was just around the corner for the band. Fopp has better production than Screaming Life, it’s a shame that it’s only half as good.
I always liked Screaming Life the better of the two, but I always thought that side two of Fopp was the best of the 4 sides to these eps. This is a tough one to grade. Some of it is really good, some of it is really not good, but there is no denying that Soundgarden are one of the most important bands to emerge from early 90’s Seattle. Take a listen to their earliest sides, and see where their journey started.
Key Tracks: “Hunted Down”, “Entering”, “Kingdom of Come”
Artists With Similar Fire: Led Zeppelin / Black Sabbath / Melvins