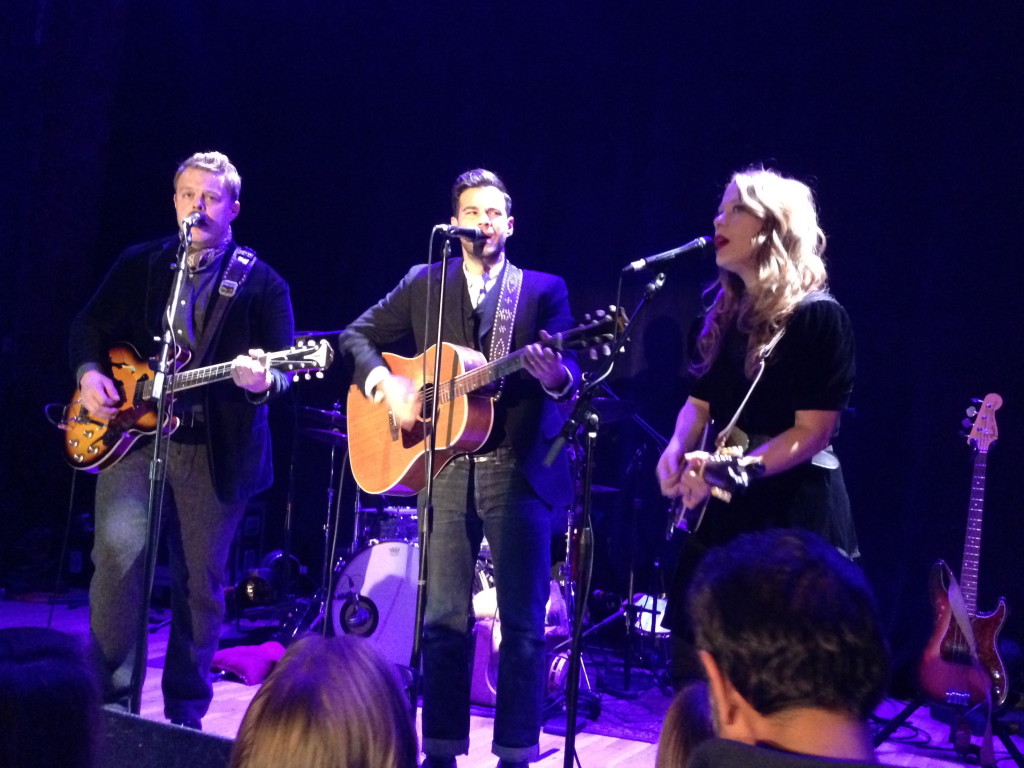 The Lone Bellow: The 20th Century Theatre, Cincinnati, Ohio – 11/12/13
If The Lone Bellow are a band you should be listening to, they are no doubt a band you should experience live. Their self-titled album has been a favorite of mine since hearing them on my local public radio station and I was very excited to see them deliver the raw emotion found in the songs of their debut release in the setting of a live performance. The beauty and authenticity of their lyrics and harmonies exploded on stage and the clear connection among the members of the band made for an evening of great rocky tonk music.
Zach Williams, lead singer and songwriter came on stage with an intensity so fiercely intimate it was almost hard to watch as he clearly and deeply felt every word of every lyric. The band began with an unfamiliar and perhaps new song then quickly transitioned to “You Can Be All Kinds of Emotional” and then “You Never Need Nobody.” It was after these three songs that Zach finally addressed the crowd and we were hooked. Zack’s approach is so engaging and charismatic, his presence so genuine, that going back and forth from these deeply personal and moving songs to joking with the crowd and a couple of assumingly slightly inebriated hecklers was an easy transition for him. They followed with “a song about marital strife”, crowd favorite “You Don’t Love Me Like You Used To”. 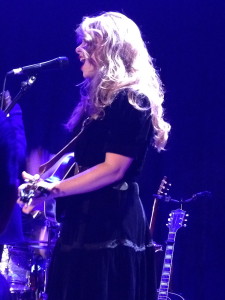 There were many noteworthy moments during their easily 90 minute set, however, just shy of halfway through the band put down their instruments, walked over to stage left and Brian Elmquist began to sing presumably a new song, “Watch Over Us,” accompanied only by the soft hums of Zach and Kanene Pipkin’s voices and occasional rhythmic foot stomps from Zach. It was nothing short of breathtaking. You could have heard a pin drop in the room and I have to believe I was not the only one to have tears pooling in the corner of my eyes. The trio then walked over to stage right, only pausing for Zach to pick up his guitar which he barely strummed while they sang “Two Kinds of Lonely” acappella, again, with so much heart wrenching intensity it consumed the crowd. Brutifully amazing.
Another standout was Kanene singing “Button,” an iTunes only exclusive that showcases her beautiful, harmonious voice. The set closed with “The One You Should Have Let Go.” Zach quickly informed us it didn’t have to be their last song, and so when the song ended the band quickly consulted then led the audience in a sing a long rendition of Mariah Carey’s “Always Be My Baby.” More fun than you can shake a stick at. It continued on with Boyz to Men’s “I’ll Make Love to You” although Kanene hung back with her bass player husband shaking her head at the boys in a sweet, affectionate way. The encore of sorts ended with “Teach Me to Know” with Greg Holden, (who opened for The Lone Bellow with his own heart felt songs and quirky sense of British humor) joining them on stage for a no holds barred jam session. 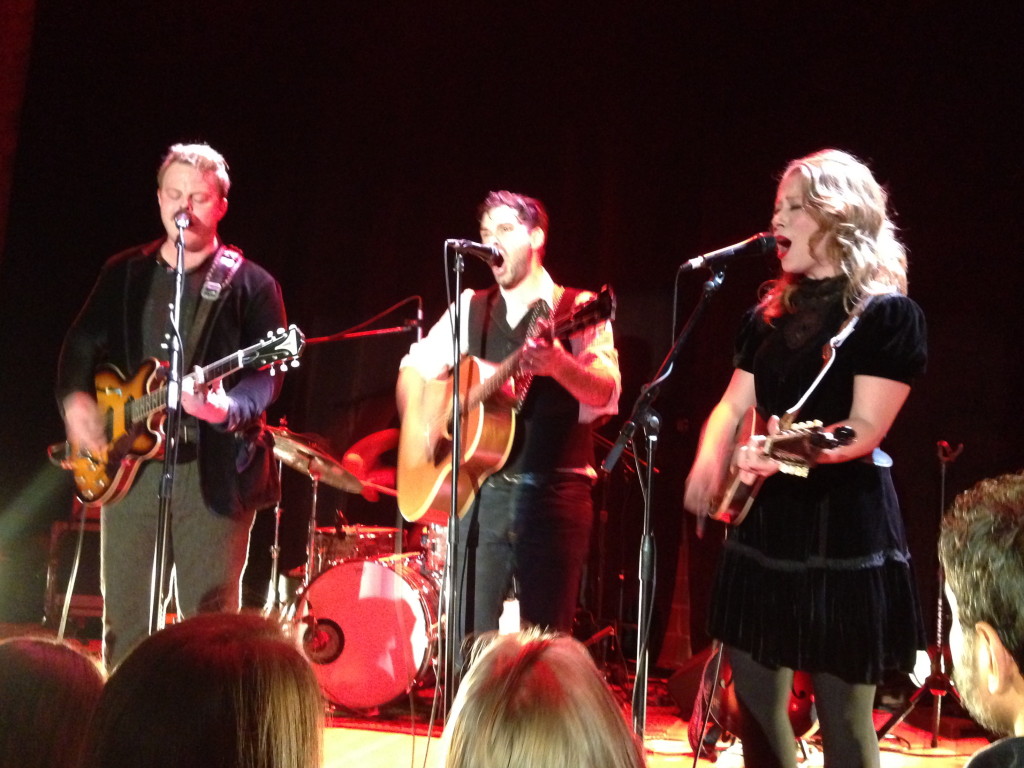 Over and hour and a half, one broken guitar string and two 90’s R&B songs later the show ended with a very appreciative and happy crowd. I told my friend before they came on stage that I was expecting great things from them and they absolutely didn’t disappoint. I have a feeling I will be telling people several years from now “I saw The Lone Bellow when…”. This is what live music should be- engaging, fun and authentically delivered!
-Review by Paige Michelle
-Photos by Gina Grey
You can read The Fire Note review of The Lone Bellow debut HERE.

Third Installment of Sloan Bootleg Vinyl out this Wednesday!