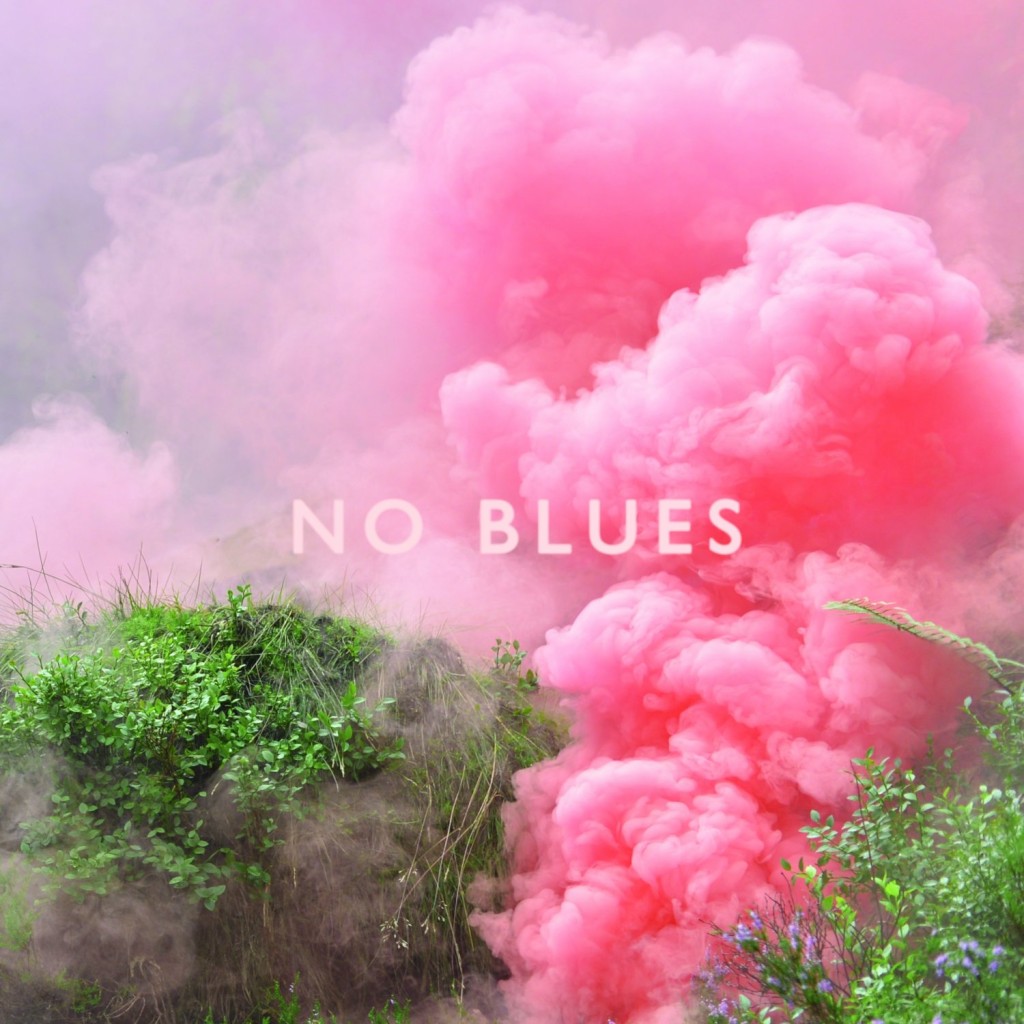 Fire Note Says: Los Campesinos! find the right balance between youthful energy and aging wisdom.
Album Review: Sometimes familiarity in music is a good thing. Sure I always like to see progression in artists over multiple albums and years but sometimes changing the formula can also be destructive to the entire process. For the Welsh group, Los Campesinos!, they have managed to find the sweet spot on their fifth album No Blues. The record brings forward all of the youthful energy from their early records and expands the maturity they showed on 2011’s Hello Sadness.
The band’s trademark bounce comes right at you on the opening “For Flotsam” which finds the six piece group moving in one direction as singer Gareth Campesinos! confidently states “Flotsam, Jetsam and Spindrift: all the girls I have loved.” This track once again goes into familiar territory with talk of girl trouble but something about the arrangement sounds like the same band but now with a knowledge that only comes with age. The same sort of anthemic effect takes place on the next song, “What Death Leaves Behind,” as Gareth sings line one and line two is handled by the band in harmony. It is a dynamic that can only be executed with this large of a group and finds Los Campesinos! in perfect form. 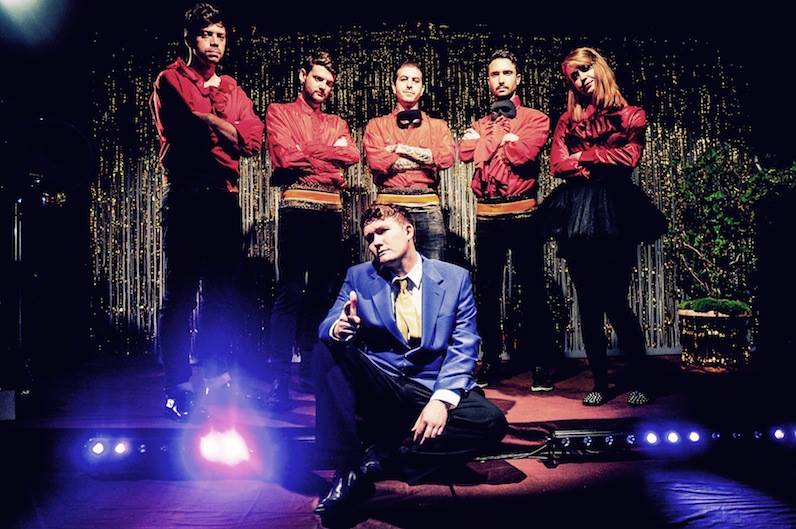 This balance is where No Blues rises above the band’s last several records but age is the only way Los Campesinos! can create this album. It is a weird scenario that plays out because sometimes by the fifth record bands are chasing their tail or trying to create a new genre. Here Los Campesinos! make a serious effort to refine what they do best and offer an album that fans will enjoy, new folks will take notice and critics will respect. This is made possible with noticeably deeper lyrics that show the band’s maturity and experience with subjects like death, drinking and sex. No Blues also has the more epic tracks like the slower “A Portrait Of The Trequartista As A Young Man” and the stellar closer “Selling Rope (Swan Dive To Estuary)” that crosses the six minute mark – both tracks highlight their growth as songwriters. “Selling Rope” begins with an intense piano and steady beat that stays throughout the song while Gareth’s vocals have never seemed more direct as he ends the song with the heighted repeated dramatic verse “There’s no ticker-tape, no golden gate; No carnival and no parade; Just one, one for sorrow.”
The final track wraps the record in satisfying fashion and once again caps another really good record from Los Campesinos!. Even though some of their early and surprising flare is gone, Los Campesinos! are a band that is nothing but consistent and have aged with grace. No Blues is one of the their best records in several years and also secures a spot for them in the upper echelon of indie bands that I can’t wait to hear again!
Key Tracks: “For Flotsam”, “Avocado, Baby”, “Selling Rope (Swan Dive To Estuary)”
Artists With Similar Fire: Joanna Gruesome / Bis / Arctic Monkeys