So I couldn’t get all of my thoughts together on the passing of music pioneer Lou Reed last week so I thought it best to remember and capture his spirit by re-shaping The Fire Note Weekly Top 10.
As always we try to steer new and old fans of music towards things we like and even though I bet many of our readers know Lou Reed by name – many of them would not know where to start listening to his music.
This Top 10 song list is not a hits list but just songs I have always enjoyed over the years. Of course it omits Reed’s Velvet Underground work, which feels like where any person should start but I think the following ten tracks will still have any music fan heading in the right direction!
Enjoy the list and feel free to add your own personal favorites in the comments. He will be missed but clearly not forgotten! 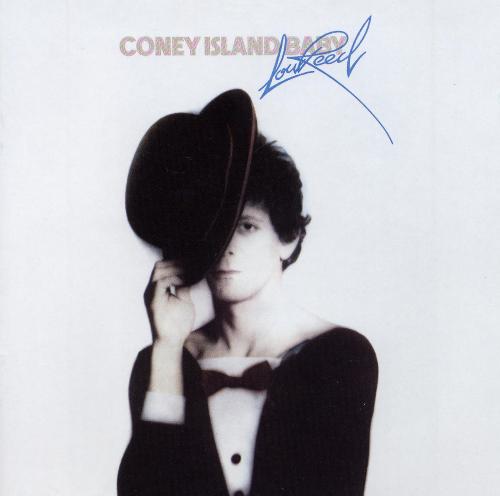 I have always thought this song captured Reed’s swagger as he drives the vocals and the guitar actually is in front competing to be heard most of the time. It creates a diverse free floating song structure that has a distinct and memorable groove. As the song begins “Hey man, what’s your style?” – that is exactly what I think Lou Reed was always challenging. 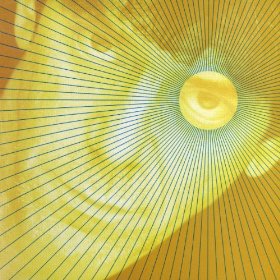 It was nice to hear Reed come back in 96′ and open a record with this high energy rocker that is just goofy. He was having fun and every time I hear this song it just makes me laugh because it has to be the only song about good egg cream with crazy feedback and crunchy riffs. Probably won’t be putting this one on a compilation Reed hits playlist but make sure you spin it because it is the light side of Reed that didn’t always come out to play. 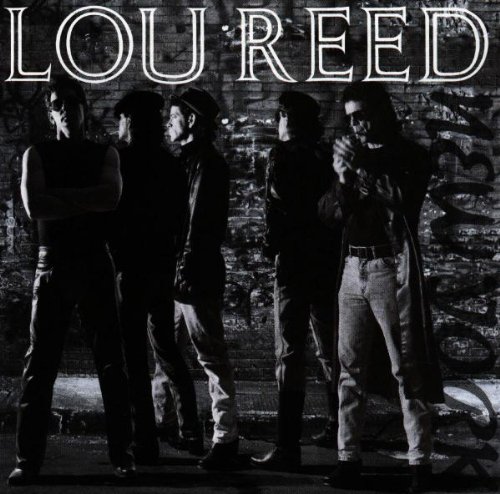 I am not sure you play this every holiday like I do but it is a song that truly reminds you to be thankful for what you have. This was a deeper track on Reed’s New York record and it highlight the struggles of the homeless with intelligence and eye opening feelings. 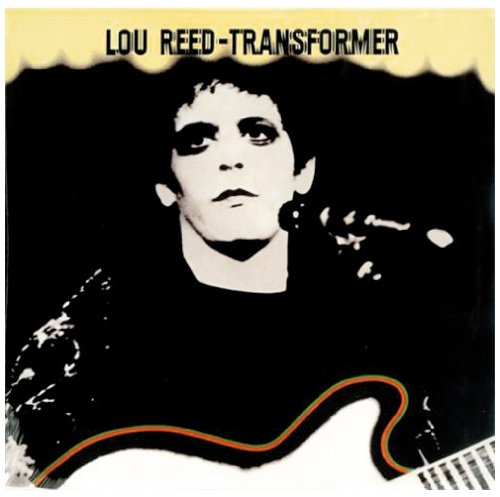 Something about this song just works when everything is going wrong. It is the ultimate irony and regardless if the song is about romantic commitment or heroin use, its complex chords are something to always be amazed by! 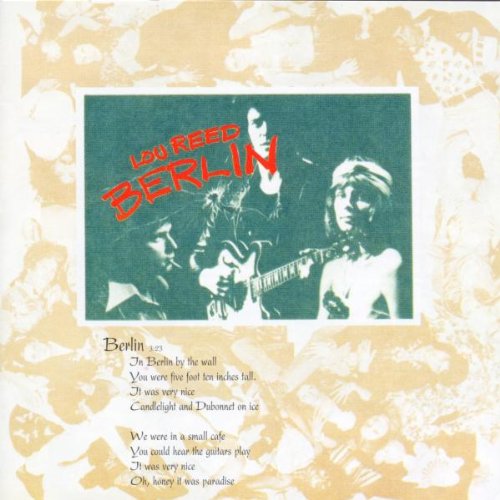 This was the first single off of Reed’s 1973 album Berlin. The track is just one of the several really powerful and somewhat spiteful songs on the record. This song is great because it ends with a scorching guitar explosion that hits a home run and secures it as one of my favorite Lou Reed songs. 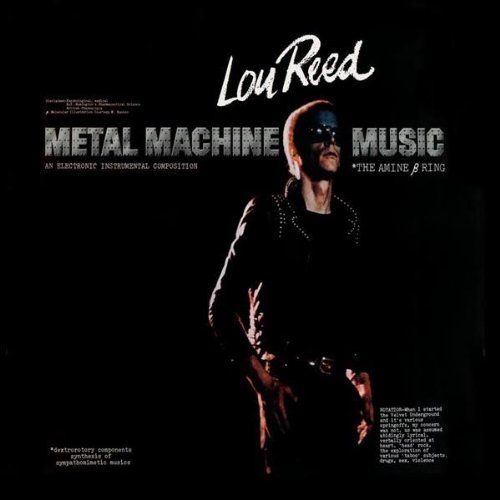 Not that I sit down with this over 16 minute beast of a track consistently but if you want to know more about Lou Reed, take this four part record for a spin. “In-A-Gadda-Da-Vida” doesn’t have anything on “Metal Machine Music” with its lack of rhythms, missing melodies, and zero formal structures. It is a guitar enthusiast’s dream but the casual listener’s nightmare. I can just imagine Lou smiling in the sky every time some kid puts this song on! 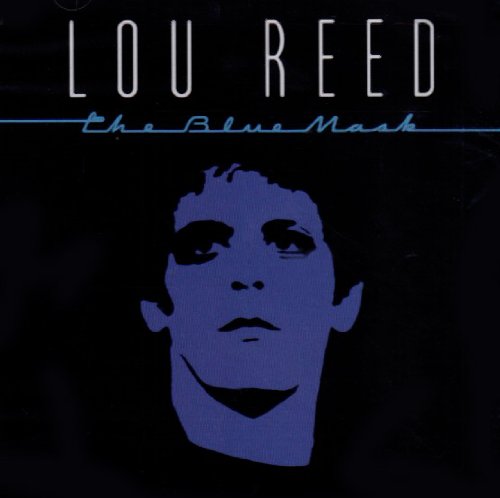 As Reed sings, “Average in everything I do,” it really sums up the way we all feel sometimes. The Blue Mask released right before Reed’s 40th birthday but as this song shows, he could produce a track that all ages could identify with time and time again. I always have liked this song because it does not make excuses it just tells it like it is! 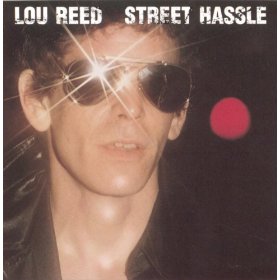 The title track off Reed’s late 70’s album runs just over 11 minutes but is broken down into three distinct parts about life on the streets of New York. It is orchestrated, poetic and has a memorable bass riff that gels all three pieces together. It is a master class on how to keep listeners on the edge of their headphones and is probably one of the more underappreciated tracks in his catalog. 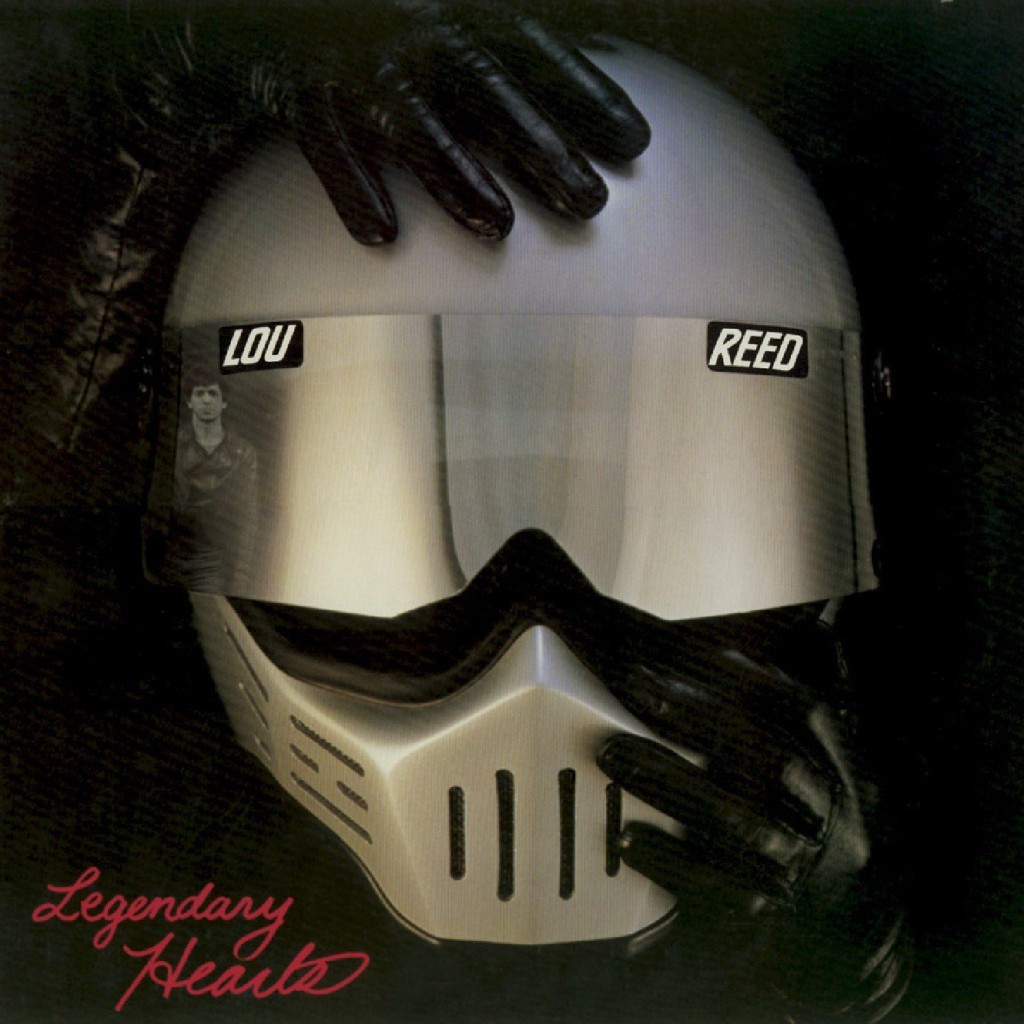 This song has that in your face type of rock n roll to it and puts Reed’s vocals out there just telling you how it is going to be. “Let’s drink drink to the last shot” he says and the entire song makes you really think twice the next time you are in that seat at the table. In fact, it is a song that works even better the morning after.

“Walk On The Wild Side”
Transformer
RCA Records [1972]

Easily one of Reed’s biggest songs and rightfully so. This is always a go to track to hear Reed at his best and it probably is a solo track that influenced countless artists you have never heard of into making music. Nobody will ever be able to measure the true impact that Lou Reed had on the music scene as it will go on and on and on. The best way to remember him is to simply put a record on and sing “Doo do doo do doo do do doo…”