The Crytearions: I See What It Is And I Am Scared [Album Review] 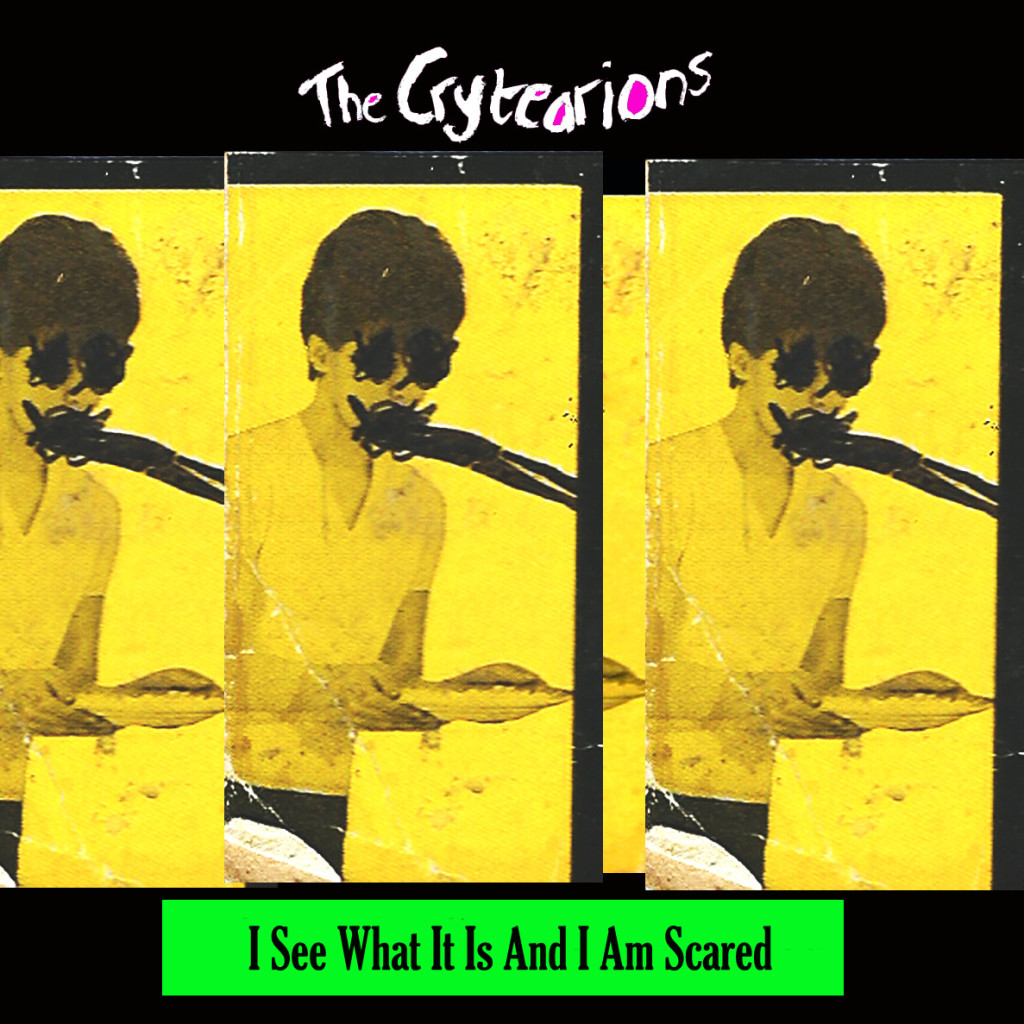 Fire Note Says: One man bedroom band creates rude, crude niche punk.
Album Review: Ok Crytearions, I get it: you’re a shitty, lo-fi one man bedroom punk act from Co Mayo, Ireland. Your second release I See What It Is and I am Scared pulls no punches and takes no prisoners. But, refer to yourself as shitty punk (see last.fm page), and you may be treated like shitty punk. Even if you could view the situation with irony—and you could—it still doesn’t make up for the fact that all the fun is based on one trick. That said, I do still have to praise Jimmy Monaghan for even stepping up to the plate.
I See What It Is and I am Scared takes 10 tracks/16 minutes of raw, brash, unpleasant, distorted four track recordings and guitars/shouts them into the ground. This sounds right up my alley and it should be—look how much I enjoyed Canada’s simple lo-fi, noise punks Cold Warps (TFN review), or the three chord, late 70’s art punk of So-Cal’s Urinals. But while true underground punks could eat this up, Monaghan’s bedroom project only left me wanting. I See What It Is and I am Scared starts off fine enough with lead track “A New Collage Suburbia,” with its upbeat bounding, fuzzy skuzzy guitar and Monaghan’s straight forward shout. “I Can’t Believe What You Are” isn’t offensive either, with its unrelenting pace and pile of delayed power chords and the same goes for the punkabilly meets grunge style of “Gross Situation;” but shortly after that is when the fatigue sets in. 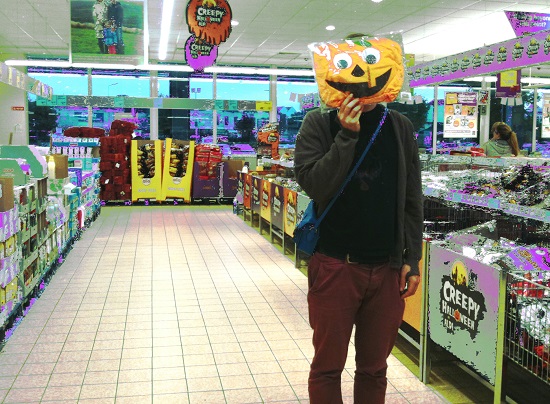 I See What It Is and I am Scared started to give me trouble right around the title track. Sadly, after listening to the album over and over again, it didn’t yield that growing charm that I was searching for. Songs like “Permanent Vacancy,” “Masses,” and “Be A Good Little Girl And Get Your Daddy A Beer” all started to blend together with very little sense of difference. “Any Way You Want” does surprise during its intro with a nod to twinkling post punk, but with time it quickly fades into old tropes and its lack of character becomes apparent. Final track, “FGM,” while still stuck in the habits of the rest of the album, manages to find a bit of charm with its bouncy, repetitious main riff.
Feel and/or call it how you will, The Crytearions have made a very purposeful album. I See What It Is and I am Scared is offensive and I get it, that’s the idea—its‘ true punk nature is what saved it from the dreaded 2.5 headphones, Monaghan doesn‘t give a shit. But here, so specific in its appeal and lacking charm, it just feels like a jump on the bandwagon or an artist trying too hard. It’s difficult to say what should happen next—would a jump out of the bedroom improve Monaghan’s style or serve as just another road block? Would a full band open up new musical avenues? I urge you to listen and form your own opinion; there’s potential in there somewhere.
Key Tracks: “I Can‘t Believe What You Are,” “Gross Situation,” “FGM”
Artists With Similar Fire: The Urinals / Ghost Bastard / Unnatural Helpers