Johnny Marr Loves The Minx! New video for (Can You Find) My Head? 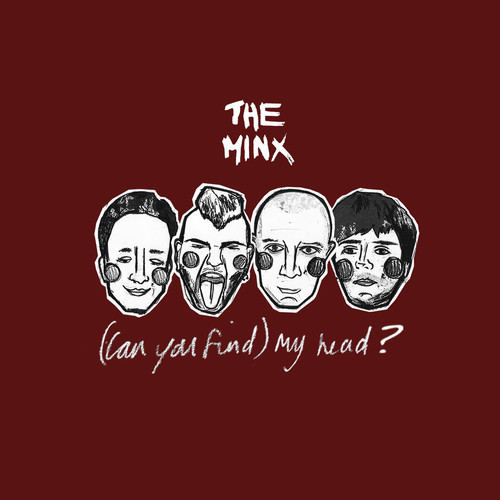 Smiths legend Johnny Marr has thrown his support behind them, John Robb has named them the best new band in Manchester and having stared in Dr Martens current advertising campaign, Manchesters The Minx have announced their new single, (Can You Find) My Head?.
This UK band has some well deserved hype as they have The Clash’s melodies, Buzzcocks’ quirky pop, and a bit of guitar power-pop . Check out the video for the single below.