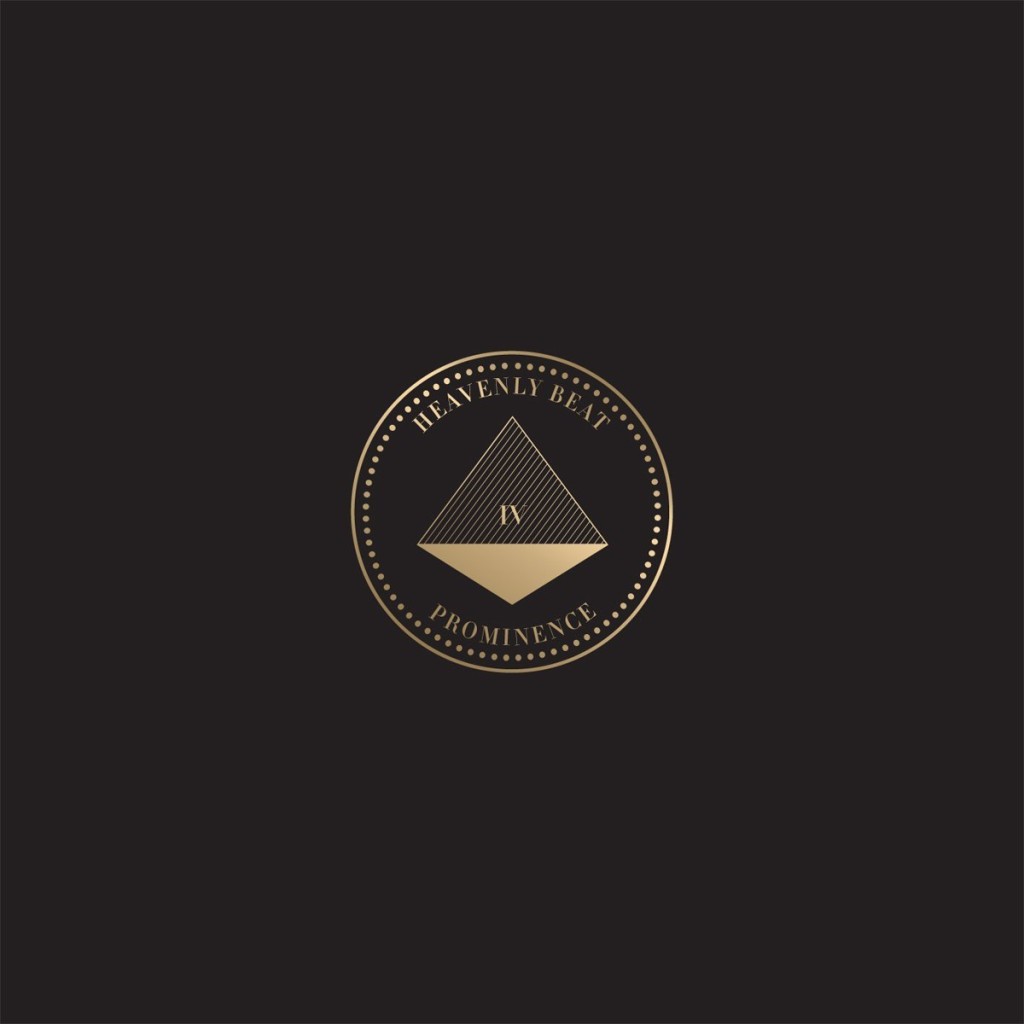 Fire Note Says: Heavenly Beat’s sophomore effort is a smooth groovy album.
Album Review: Heavenly Beat returns with their second album in as many years. The mastermind behind Heavenly Beat is Texas’ John Pena, who plays with a few studio artists but is primarily responsible for everything you hear on Prominence. The musical style that describes Pena’s work is very chill with an electronic influence. There is also a strong Caribbean feel to many of the songs, reminding me of The xx in a very good way. If you like The xx but thought that their last album was too subdued, Prominence may be your thing. It’s not over the top with the energy but is danceable (or at least head-noddable).
“Lengths” starts the album with a drum machine and then a subtle guitar groove. Pena’s voice is soft and never overpowers the music – it adds a layer of nuance and doesn’t distract from the musical arrangements. This is perhaps new territory that Pena can mine in the future; it can be difficult to discern lyrics from time to time which limits the impression that each song can make. “Complete” comes next – this track shows off Pena’s potential as a craftsman. A drum machine paired with steel drums makes for a layered sound that made me want to go to the beach. With Ohio already seeing some snow this autumn it’s nice to be transported to warmer environs. 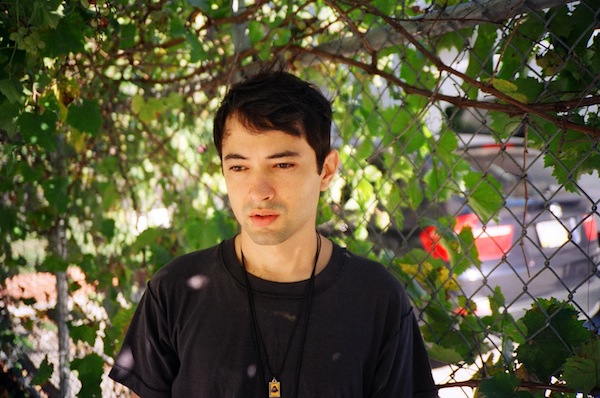 “Honest” is another standout from Prominence. Pena marries a Caribbean sound with a sitar that injects another part of the world into the song. It’s hard to convey the many elements that make up “Honest” in a way that makes sense but just know that it’s an interesting listen. “Thin” is the most interesting lyrical composition on this LP. It doesn’t diverge too much from the musical stylings of the rest of the album. However, Pena tackles the subject matter of body shape and masculinity in a way that seems to be more and more prevalent with young men growing up in today’s world. Deconstructing gender norms and going against masculine type is a bold choice for a pop song.
Heavenly Beat exceeds at what it sets out to do – make an enjoyable album that goes down smooth. Next time I’d like for the lyrics to be more discernible because I think Pena has a lot to say that has value. The varying instrumentation abounds and the production is spot on. That being said I would like to have more of a “live” feel, as sometimes the album sounds canny. Nevertheless this is a breezy, calm album that has the ability to both fade into the background or demand your full attention.
Key Tracks: “Complete,” “Thin,” “Honest”
Artists With Similar Fire: The xx / Primitive Radio Gods / How To Dress Well

TV Ghost tour with Holograms, new album out on In The Red records