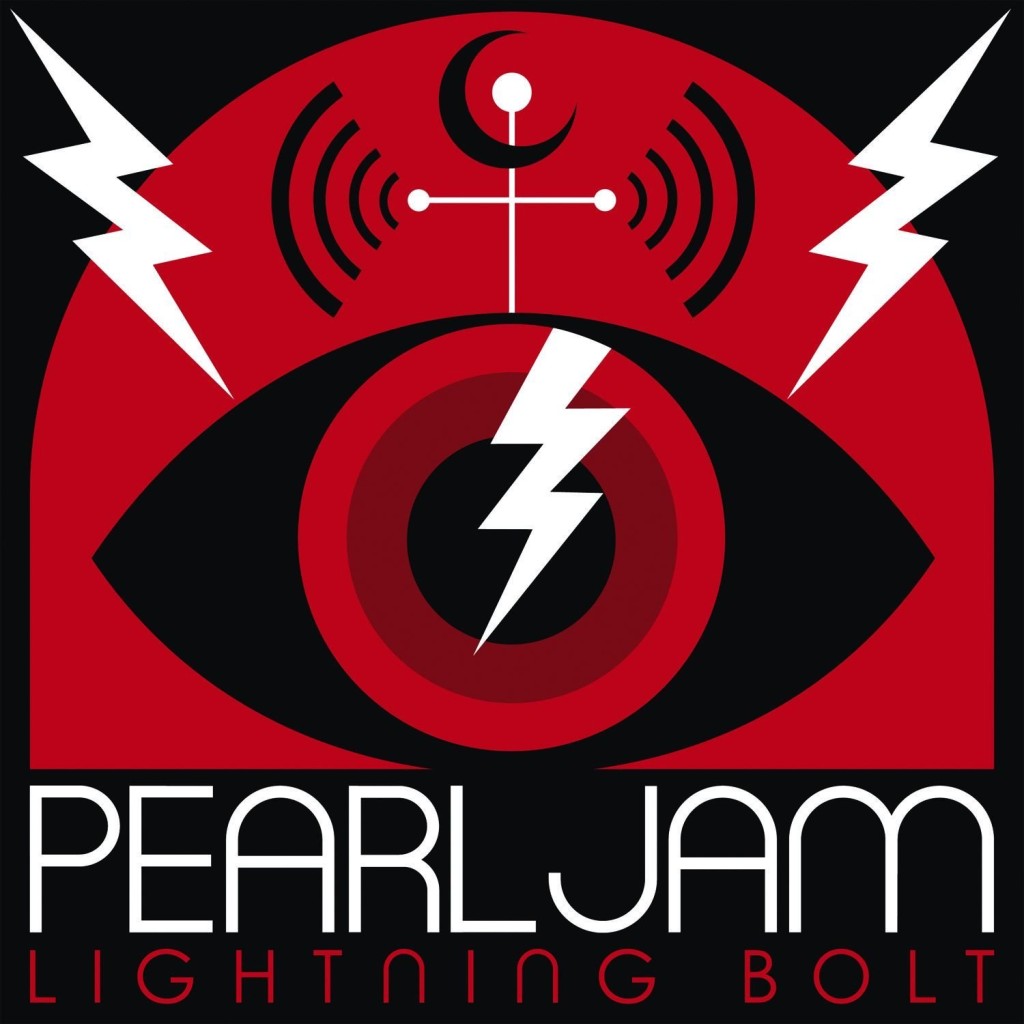 Fire Note Says: This “Lightning Bolt” still doesn’t strike twice in the same place.
Album Review: If you were to take your cues from so-called “classic rock” radio (remember radio?), you’d be convinced that Pearl Jam did all its best work on the 1991 debut, Ten, and a few “singles” that followed on their next few discs. On their 10th ablum, Lightning Bolt, we have a sturdy reminder that Pearl Jam has never stayed dormant or lived for those past “glory days.” At live shows in later years you were more likely to hear “Corduroy,” “Do the Evolution” or another “b-side” than hits like “Jeremy” or “Evenflow.” Like Nirvana/Foo Fighter’s Dave Grohl, Eddie Vedder & Company have tried to keep it real in the moment, and look forward, not back.
2009’s Backspacer found Pearl Jam exhibiting an awkward optimism, but here on Lightning Bolt they have returned to a brooding awareness that not only suits their sound but the times as well. In “Sirens,” Vedder sings of the failure of dreams of “happy ever after,” for “it’s a fragile thing, this life we lead.” We live by grace, he sings in “Swallowed Whole,” where forgiveness and connection to the rich experience of life set one free. And, as Pearl Jam suggested on “Spin the Black Circle,” the best things in life are better when we “Let the Records Play.” 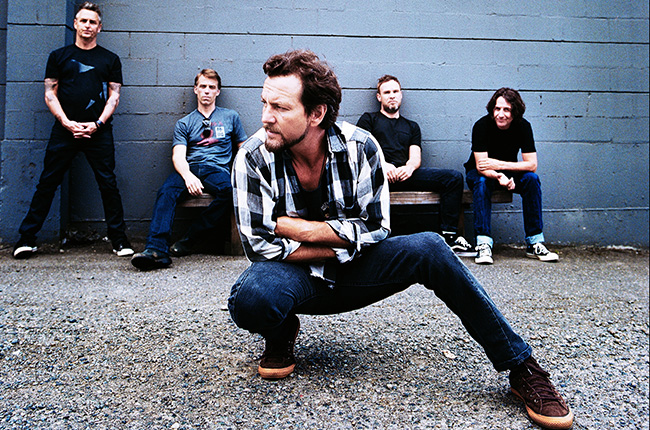 Except for that revolving door in the drummer’s position, Pearl Jam has always been Vedder, guitarists Mike McCready and Stone Gossard, and bassist Jeff Ament, and Lightning Bolt is made better by their chemistry and refusal to paint by the numbers of past triumphs. Side projects by Vedder, Ament and others have often fueled and fed Pearl Jam efforts, and the band covers Vedder’s solo “Sleeping By Myself” here to pleasant, if predictable, results. While Vedder gets most of the attention as the band’s singer/front man, this record – hell, the band’s catalog – is rife with examples of the band’s electric creativity and kinetic energy. McCready’s engaging, often daring and inventive guitar parts deserve a lot of credit for Pearl Jam’s longevity as well as those memorable riffs that mark PJ’s early “hits.”
Unexpectedly, these early grunge punks have nurtured their muse into a two decade plus career, so much for early suggestion that the flannel noise machine was a flash in the pan. But most striking here is that Pearl Jam has aged without losing its creative edge—although we’re not likely to see Vedder climbing into the balcony and dropping to be caught by his fans as he did on early tours—and, while numerous clones (Creed, Nickleback anyone?) have harvested an imitative, formulaic sound to create hits of their own from Pearl Jam’s oeuvre, the band has never settled for that. This “Lightning Bolt” still doesn’t strike twice in the same place.
Key Tracks: “Getaway,” “Sirens,” “Let the Records Play”
Artists With Similar Fire: Foo Fighters / Soundgarden / Nirvana