The Head And The Heart: Let’s Be Still [Album Review] 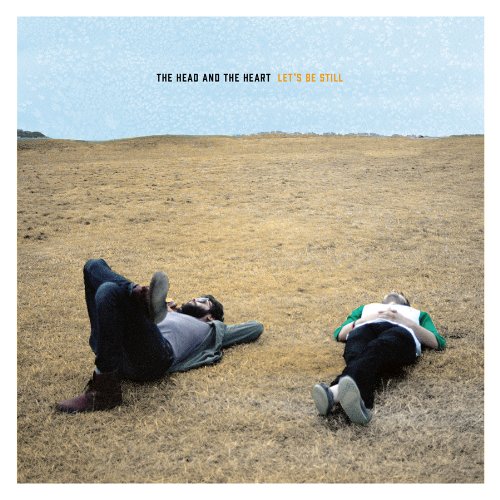 Fire Note Says: The Head and the Heart’s sophomore release has a fresh sound ready for heavy rotation.
Album Review: The Head and the Heart’s latest album, Let’s Be Still, is finally out, and it does not disappoint. The band’s sophomore release is less raw, more refined and polished, without betraying their original sound. Familiar The Head and the Heart story-like lyrics and catchy melodies can be heard throughout Let’s Be Still. There are a few songs, like “Josh McBride” and “Another Story,” that sound very much like the band’s first album. Alongside these familiar sounds are signs of a lot growth. The open-mic vibe has been upgraded to include smoother, controlled vocals with more pop and rock, more instruments, and faster, rhythmic songs.
I could tell immediately that The Head and the Heart’s second album was not going to be like their first. The opening song, “Homecoming Heroes,” is both folk and pop, using dramatic vocals, suspenseful melodies, and a lot of instruments. I can also hear a little bit of Mumford & Sons influence, a comparison I wouldn’t make with any of the songs on the band’s first album. The more familiar “Another Story” has higher vocals and softer melodies. Pausing at the end of the verses, the song is very catchy and reflective with lyrics like “I wish it was all a dream.”
Like the beginning of the Beach Boys’ “In the Jungle the Mighty Jungle,” “Springtime” uses high, serenading vocals, acting as an interlude for “Summertime” a fun, quirky pop song sang by Charity Rose Thielen, the band’s violinist and female vocalist. It uses a lot of beat and is catchy with its chorus “summertime, I’ll make you mine.” Perhaps in contrast, the next track “Josh McBride” uses measured beats and relaxed, familiar male vocals. With a very indie and folk feel, “Josh McBride” proves that Let’s Be Still does not completely leave the band’s first album behind.
“Shake,” the album’s first single, is fast and catchy. Its upbeat, storytelling lyrics get stuck in your head with poetry like
“If the memories we make, will never been lost, no
And the look on your face, we both knew the cost
the wind, yes the wind keeps… howling”
Even better, the vocals include howling at the end of each verse. Next, “Cruel” introduces a country influence, with twang-like notes and the verses “like the wind in the trees, a cool summer breeze.” 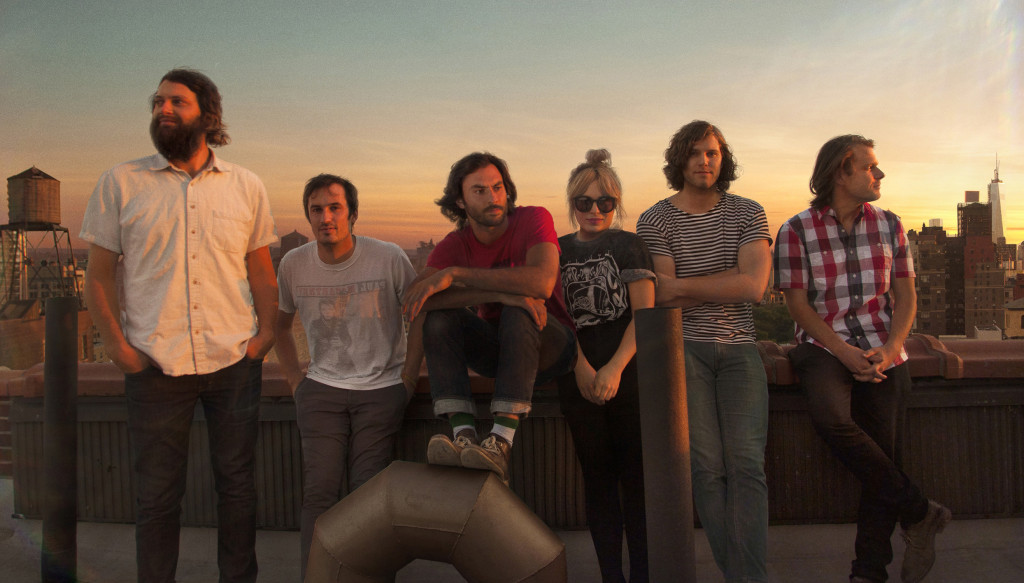 The slower “Let’s Be Still,” sings about the world moving too fast. Using both male and female vocals, it has a consistent beat with electronic sounds and pop influences. Another pop-like song, “Friends” is faster a little like the Beatles, especially in the opening. It has a happy beat and lyrics, using familiar The Head and the Heart melodies towards the end.
With soft and smooth chords, “10,000 Weight in Gold” somberly sings “when I’m out there on the road, I think of you and those kids at home.” It has a slow bridge towards the middle, with strings, hallowing vocals, and birds chirping. “Fire / Fear” has a similar message, singing “I wanna feel the fire again, with you.” It opens slowly, quickly moving into faster, electronic beats and progressing during the middle and end to an all-out anthem.
The acoustic “These Days are Numbered” is another track sang exclusively using female vocals, but unlike “Summertime” is more relaxed and reflective, mimicking the country-like vibe of “Cruel”. With a harmonica solo at the end, the acoustic and folk melodies fade into the album’s last track. “Gone” is the longest song on the album, starting off very slow and acoustic, later adding in percussion and electronic notes. The song is progressive, the vocals starting out as a whisper and getting louder and bolder. After a long bridge, which includes strings, an electronic melody, and defiant vocals, “Gone” fades out.
Let’s Be Still is a solid release. The new sound does not betray the band’s roots, familiar The Head and the Heart story-like lyrics and catchy melodies can be heard throughout the new album. The band has definitely grown from their almost three years on the road. Adding in a refined sound a little pop and rock influence to their sophomore album, they’ve released another set of songs sure to be in heavy rotation for a long time.
Key Tracks: “Homecoming Heroes”, “Shake”, “10,000 Weight in Gold”
Artists With Similar Fire: The Lumineers / The Avett Brothers / Edward Sharpe & The Magnetic Zeros