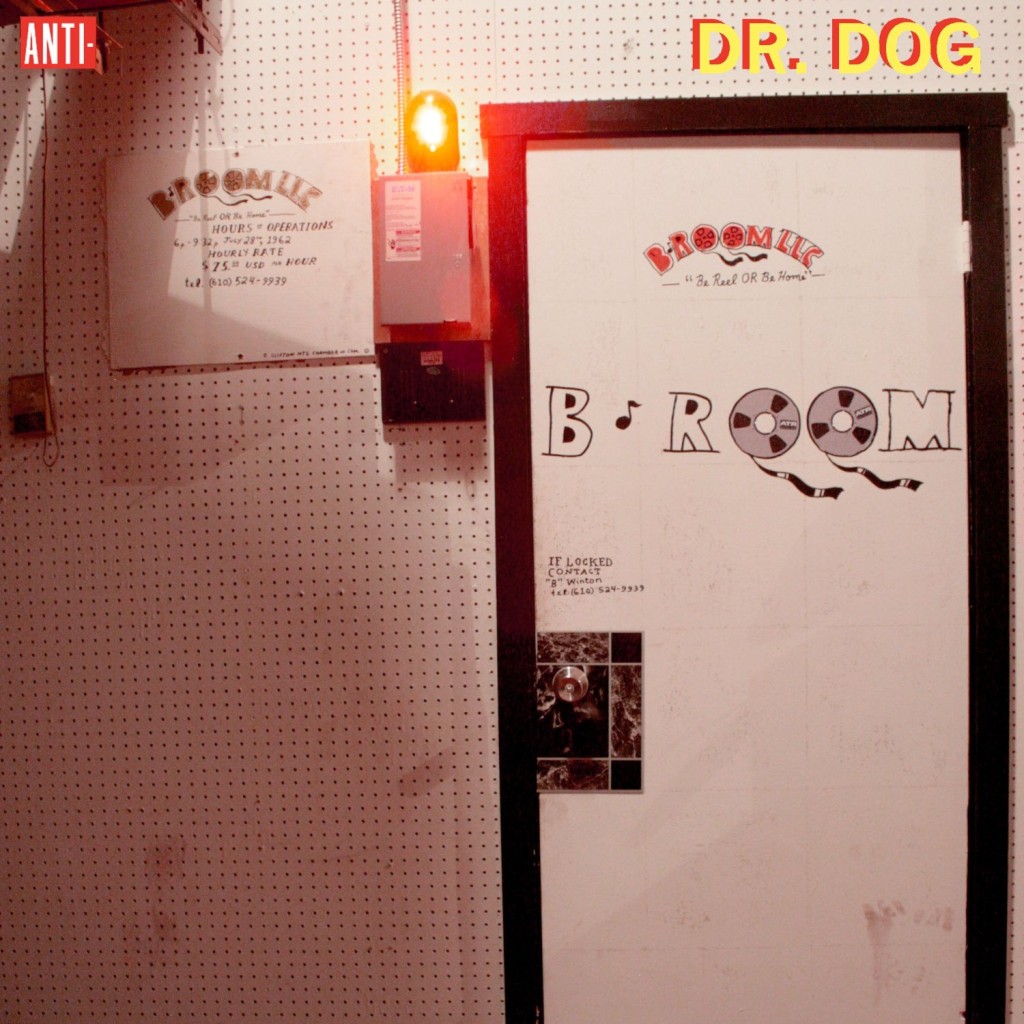 Fire Note Says: Dr. Dog provides a nostalgic trip with their latest album B-Room.
Album Review: Dr. Dog’s seventh LP, B-Room, is an exercise in rock history. The Pennsylvania band, consisting currently of Scott McMicken (lead guitar), Toby Leaman (bass), Zach Miller (keyboard), Eric Slick (drums), Frank McElroy (backing guitar), and Dimitri Manos (percussion) has typically produced music from a 60’s pop/rock aesthetic. The band seems to have doubled down (sponsored by KFC!) on this sound for this album. The results, as is almost always the case, are mixed.
It’s easy to play spot the influence from beginning to end of B-Room. “The Truth” starts the proceedings with a junior-high dance beat that sounds like something Smokey Robinson might have put out back in the day. The lyrics are simple, just as in the Motown era. I also heard a heavy dose of Crosby, Stills, and Nash (or their modern counterpart Fleet Foxes). That folk sound (sans harmony) stands out on “Too Weak To Ramble.” Simple lyrics and instrumentation put the focus on the pain and longing that form the song’s core. So far we have a Motownesque track and a simple folk number. Throw in some pop psychedelia (“Cuckoo”), disco (“Love”), and straightforward rock (the aptly titled “Rock & Roll”) and Dr. Dog shows both the breadth and depth of their talent. 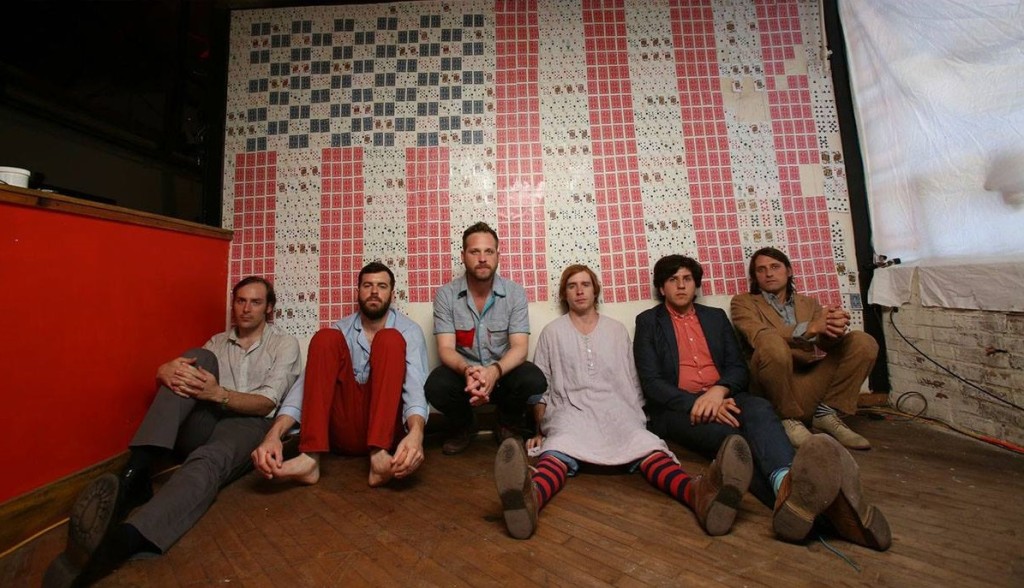 And then there’s a wild anachronism that stands out even more after I listened to the album as a whole. The second track is titled “Broken Heart” and upon further reflection I still don’t know what to make of it. The vocals are almost rapped. The chorus is soulful and is layered on a head-nodding beat. “Broken Heart” is thoroughly modern. It’s my favorite track on B-Room but I have a sneaking suspicion that this is Dr. Dog’s “Song 2.” You want something modern-sounding, a pop single, here it is. I can’t stress enough how out of place this track feels on the album but it’s catchy as hell. I like that Dr. Dog broke from type and created a different type of song and am left wondering where the hell it came from.
For the most part B-Room relies on a lo-fi sound that could be a welcome return to form by long-time fans. The experience of the first listen was a bit disorienting because of the variety of sound to be found. But that sensation keeps the album feeling fresh from start to finish. Some of the songs do drag in places but for the most part the album hums along at 45 minutes.
Key Tracks: “Broken Heart”, “The Truth”, “Too Weak To Ramble”
Artists With Similar Fire: The 1960s / Crosby, Stills, and Nash / Fleet Foxes

Elvis Costello And The Roots: Wise Up Ghost And Other Songs [Album Review]

Neutral Milk Hotel: In The Aeroplane Over The Sea [Classic Album Revisit]