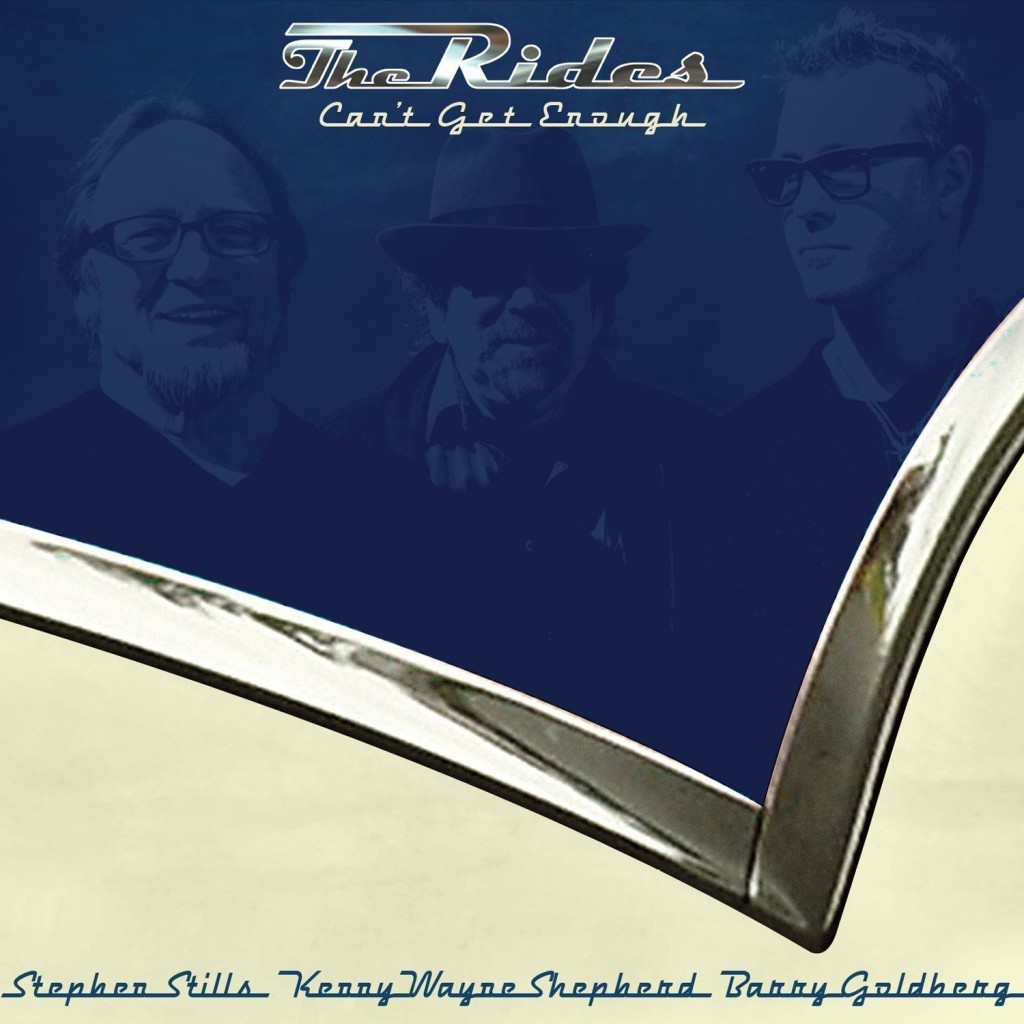 Fire Note Says: Stills, Shepherd and Goldberg debut their blues.
Album Review: If you’ve ever found yourself thinking that the world already has too many blues and boogie bands, then The Rides – the collaboration of Steven Stills, Kenny Wayne Shepherd and Barry Goldberg – is not going to interest you. On the other hand, for those who remember Mr. Stills for more than his largely acoustic work with David Crosby and Graham Nash, it’s fun to see him step from the shadows of his seminal work in bands like Buffalo Springfield and CSN&Y, and play guitar with the kind of authority he demonstrated with Michael Bloomfield and Al Kooper on Super Session, with his band Manassas, and opposite Neil Young on 4 Way Street, the timeless live concert chronicle of Crosby, Stills, Nash & Young.
That said, the song selection reveals little of Mr. Still’s poetic alliterative abilities (see “Suite: Judy Blue Eyes,” “Helplessly Hoping”), and leans toward the kind of barnstorming blues rockers that will free up Stills and Shepherd to deliver the crowd-pleasing guitar heroics every roadhouse band depends on to win the night. And, it’s worth noting that the wear and tear on Stills’ voice remains a factor. Not surprisingly, the opening track is called “Roadhouse,” and it’s the guitars not the singing that matters most. 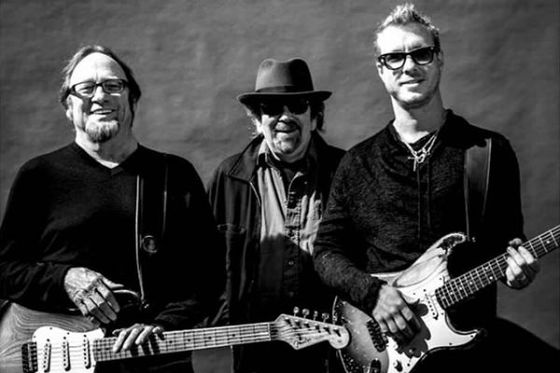 And so it goes, swapping back and forth between songs written and sung by Stills (with credits shared by Shepherd and Goldberg), and traditional blues and other covers sung by Shepherd, all with the purpose to set up piano solos by Goldberg, and the more dominant, impressive dueling lead guitars of Stills and Shepherd. Muddy Waters’ “Honey Bee” and Elmore James’ “Talk to Me Baby” fare well, serving their prescribed purpose joyfully. Iggy Pop’s “Search and Destroy” limps by, but the nod of the head to Neil Young’s “Rockin’ in the Free World” is a winner. Most of Stills’ songs sound pro forma, run-of-the-mill, although he digs into “Word Game” for a more political statement to diminishing returns musically.
In the end, it’s great to hear Stills developing a fresh path forward, pairing up with the solid talents of Shepherd and Goldberg, and making a solid rock record. If they decide they want to make great art, they’ll need to dig considerably deeper next time.
Key Tracks: “Can’t Get Enough of Loving You”, “That’s a Pretty Good Love”, “Rockin’ in the Free World”
Artists With Similar Fire: Kenny Wayne Shepherd / Allman Bros. Band / Manassas