Balance And Composure New Video for “Reflection” / Album out now 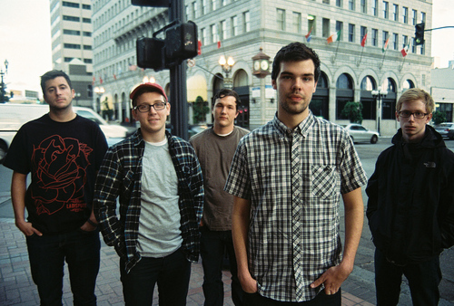 Balance and Composure has released a new video today for their song “Reflection”. The track is featured on the band’s recently released record, The Things We Think We’re Missing, which is available now at iTunes, Amazon, No Sleep Records and local indie retailers.

Directed by Dan Centrone and set in the serene nature of the band’s native Pennsylvania, the video for “Reflection” follows a young man who decides he wants to get baptized, but while underwater he reflects on the decision he is making and suffers from hallucinations. Centrone also directed the band’s previous video for their song “Quake” from 2011’s beloved album, Separation.