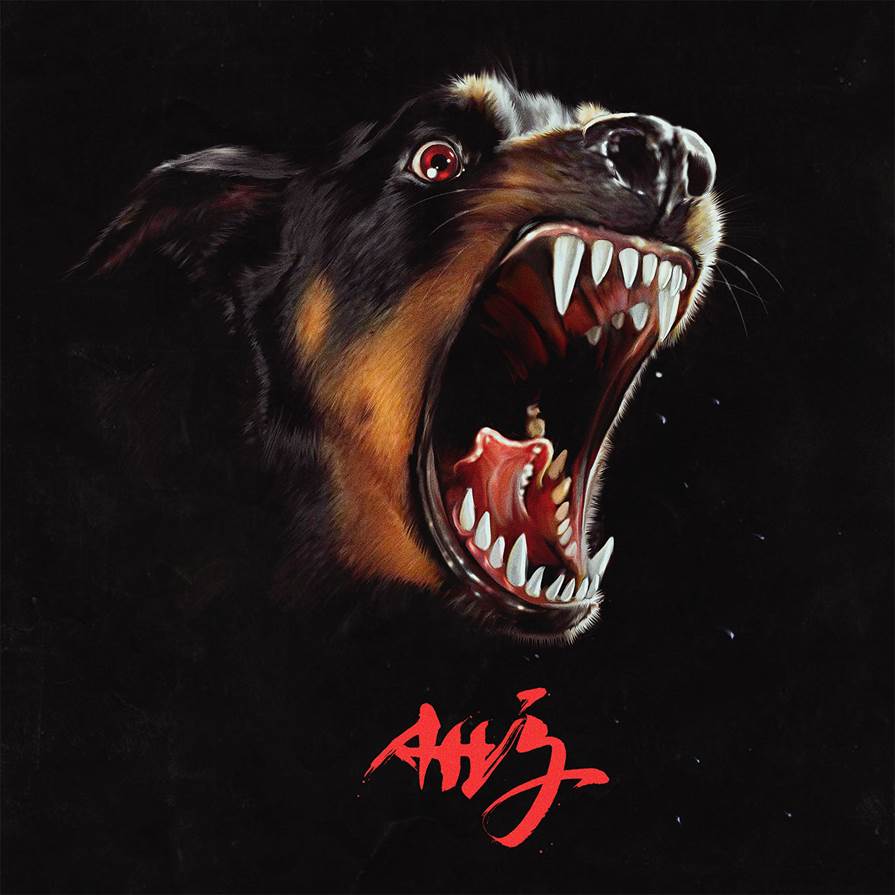 I don’t know about you but this cover scares me!
This of course is the cover for AHJ, a new EP from The Strokes’ guitarist Albert Hammond, Jr., that will be released October 8 via Julian Casablancas’ Cult Records. AHJ was produced, engineered and mixed by Grammy-winning producer Gus Oberg and recorded at Hammond’s two studios, Broome Street in Manhattan and One Way Studios in upstate New York. Looking forward to checking this one out!