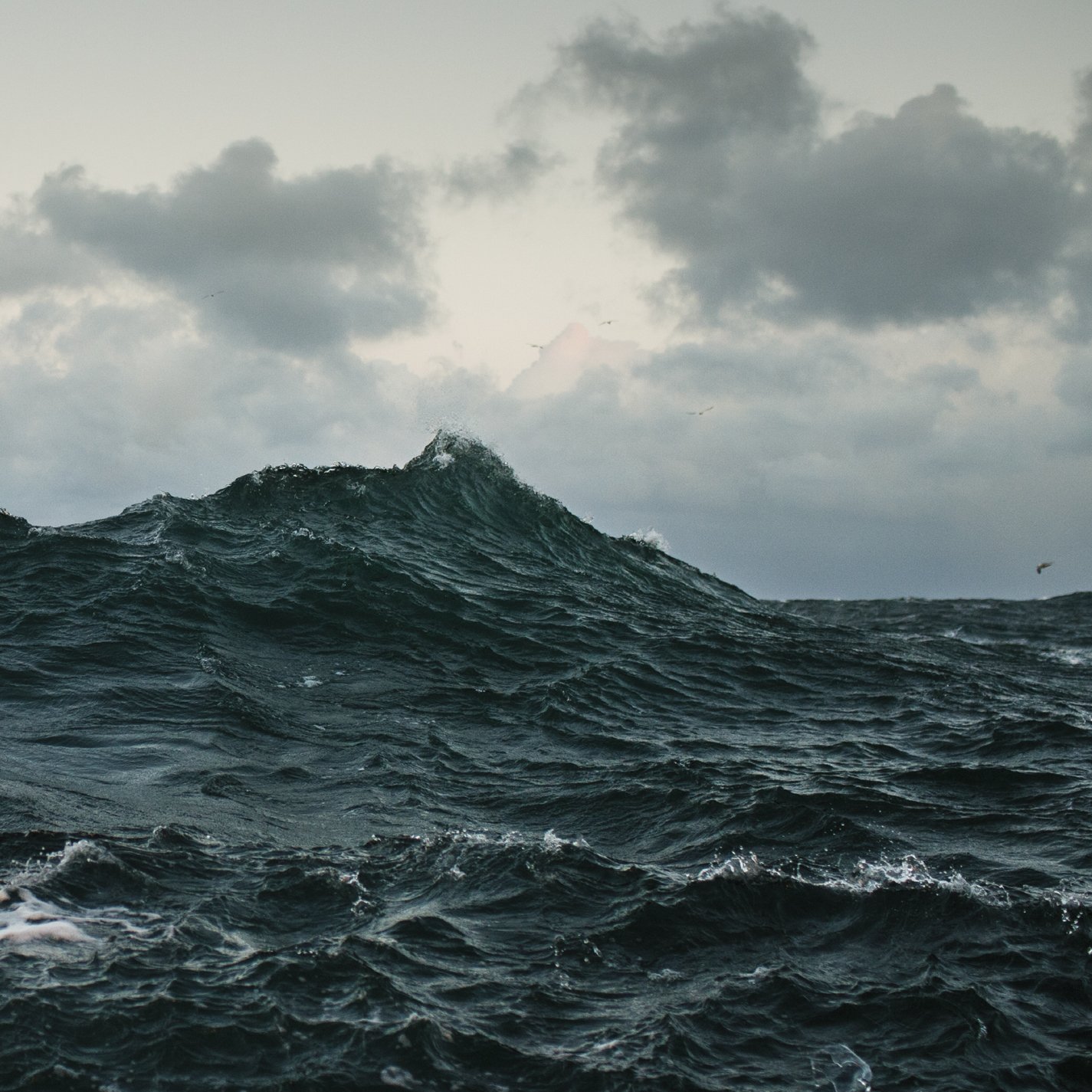 Fire Note Says: Repave finds Bon Iver’s Justin Vernon kicking back and having fun.
Album Review: Justin Vernon has reached the status where everything he does with Bon Iver is scrutinized, complemented, made fun of, hated and loved. Basically, Bon Iver stirs an array of emotions and many people and media are split down the middle of the debate. Hell, Bon Iver won a Grammy – how uncool. So let’s move forward to one of Vernon’s other projects, Volcano Choir.
It’s been four years since the first Volcano Choir album Unmap was released and a lot of water has passed under the bridge. Repave is a record they knew would be created but there was never a timeline and there was not any pressure. This freedom is embraced by Vernon as it has to be a relief to just record with your buddies and have a little fun while you are at it. What I like about Repave is that you can hear this camaraderie between players and the songs all have a much bigger sound that are highlighted by stand out moments within the tracks. On “Acetate” that “moment” comes at the 3:30 mark when the group sings “SHOUT IT – say it louder now” and the song takes off with an explosion of instruments and a repeated group harmonizing the chorus. On another solid track, “Byegone,” Volcano Choir give you a steady state track that has a slow build until its last third when the group sings out “set sail!!!!” before the last verse features a much more intense Vernon delivery that gives the track a real staying power. You also get something different here as there is a voice alteration during “Comrade” that will throw you off for a moment, because you start thinking Kanye West as it levels off with several swirling instruments. It is a track that separates the group from Vernon’s other work and it is exactly the kind of risks you tune in for.

If you have been a fan of Bon Iver then Volcano Choir will be a perfect fit in your collection. If you have not been a true follower of Iver because of song structure, I would still recommend Repave because these eight songs are much more flushed out and have an overall indie band feel. This album is not a one man show and it thrives because of it, although you still need to be a fan of Vernon’s voice. With that said, his vocals shine louder here than on any other recording he has released. That not only helps give Volcano Choir its own voice but engages Repave quicker with listeners. This album probably won’t win a Grammy but I will tell you that when 2013 ends, Repave’s free spirit and spectacular sonic elements could easily push it into my top 50 for the year.
Key Tracks: “Acetate”, “Byegone”, “Almanac”
Artists With Similar Fire: Grizzly Bear / Fleet Foxes / Lapland
Volcano Choir Website
Volcano Choir Facebook
Jagjaguwar Records
-Reviewed by Christopher Anthony