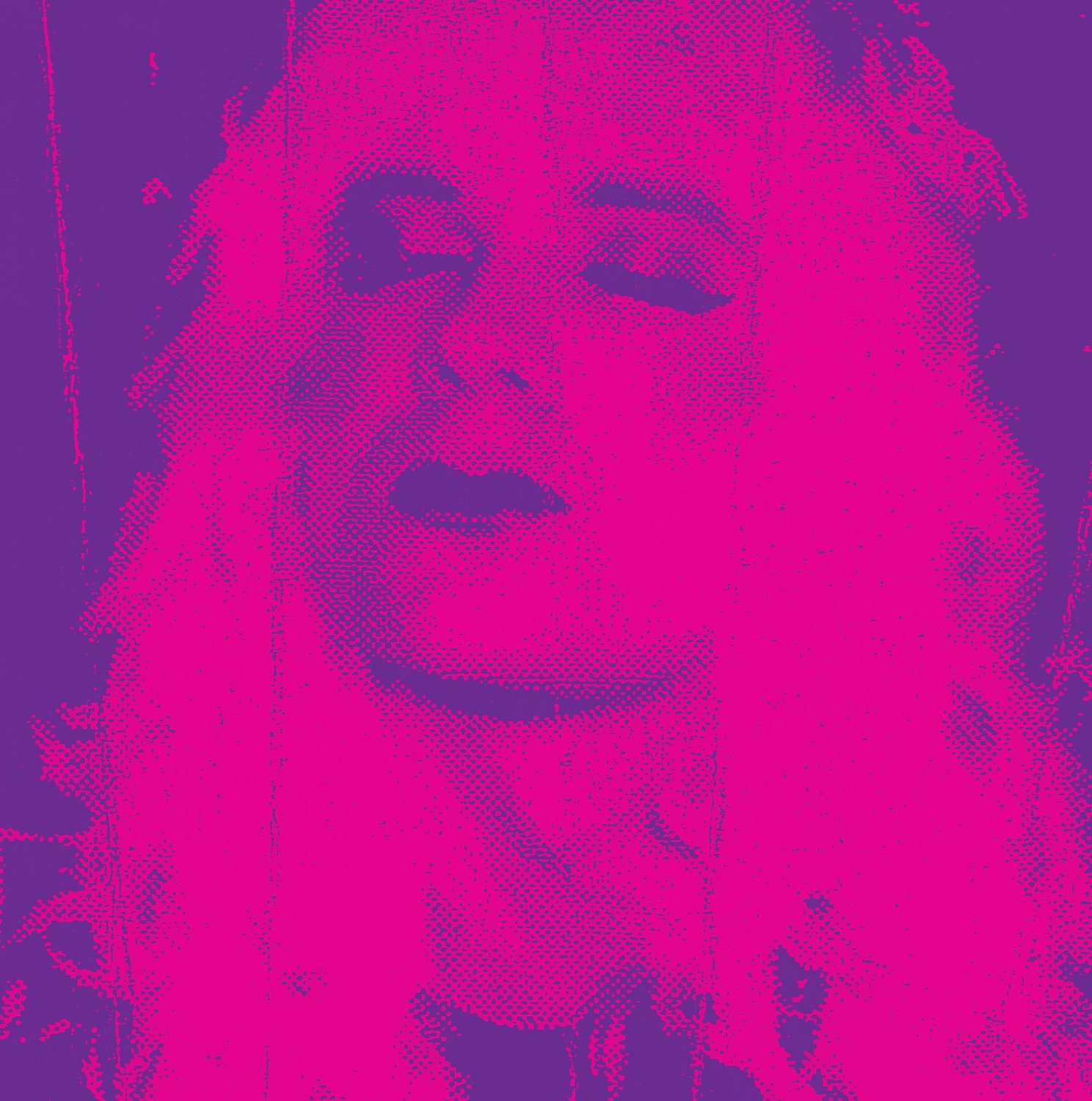 Fire Note Says: Crocodiles hit the right (and one-) note with Crimes of Passion.
Album Review: Ever wonder when you can have too much of a good thing? I love me some power pop and really got into Crocodiles’ last record Endless Flowers. I saw them open up for Japandroids earlier this year and was impressed with their moxie on stage. There’s no denying that Crocodiles have their sound down-pat; it’s well-defined and honed as you’d expect from the professionals they are.
So how does Crimes of Passion fall flat? I have it playing right now and I’m bobbing my head along and enjoying it. It’s tough to describe just what is missing. Maybe soul? No, there is plenty of that to go around. The dark themes that have been infused in Crocodiles’ earlier work is ever-present on this outing. Hell, the album’s named Crimes of Passion and the track with that repeated refrain is entitled “Marquis de Sade.” It’s a great song by the way and follows the equally great “I Like It In The Dark.” There’s no telling just what it is that Brandon Welchez (vocals) likes in the dark, but it’s safe to assume it’s not holding his girl’s (or guy’s) hands. Well, maybe if those happened to be tied up… 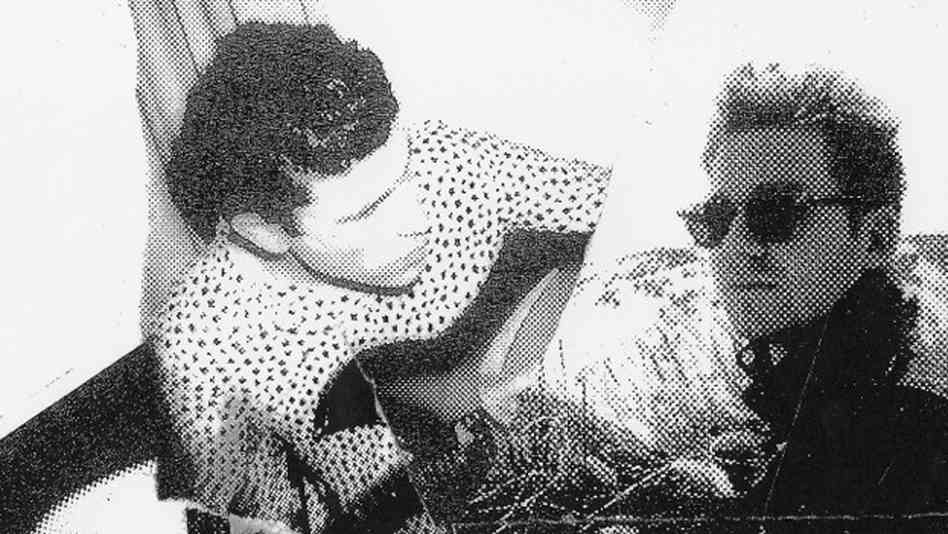 “I Like It In The Dark” even has a gospel-like backup singer that adds that soul that I mentioned above. Given that the lyrics include lines like “There is no shining heaven” the juxtaposition is far from subtle. However, given the mash-up of genres it works. Man, I’m talking myself more into this album the more I write. So what’s my beef? It pains me to admit it, but the album is of one-note in more than one way. Hedonism, destruction, annihilation are all themes and are also embedded in the song titles. Almost every track blazes from the start and employs strong harmonies alongside heavy guitar distortion. It’s not until the end of the album that you get a break with the breezy “Un Chant D’Amour.” Sometimes a song stands out because of its stark contrast with its surroundings – this is a strong song in its own right though. Crocodiles could reach another level should they continue to evolve their sound in this way.
For a power pop junkie like me (check out The Fire Note’s look back at Matthew Sweet’s Girlfriend) Crimes of Passion is an embarrassment of riches. Those riches have the effect of one too many drinks during a night out on the town. At some point the sounds run together and fail to keep your attention. More variation could give Crocodiles further staying power in the future.
Key Tracks: “Marquis de Sade”, “I Like It In The Dark”, “Un Chant D’Amour”
Artists With Similar Fire: Big Star / Apples In Stereo / The Cure
Crocodiles Website
Crocodiles Facebook
Frenchkiss Records
-Reviewed by Matthew Heiner