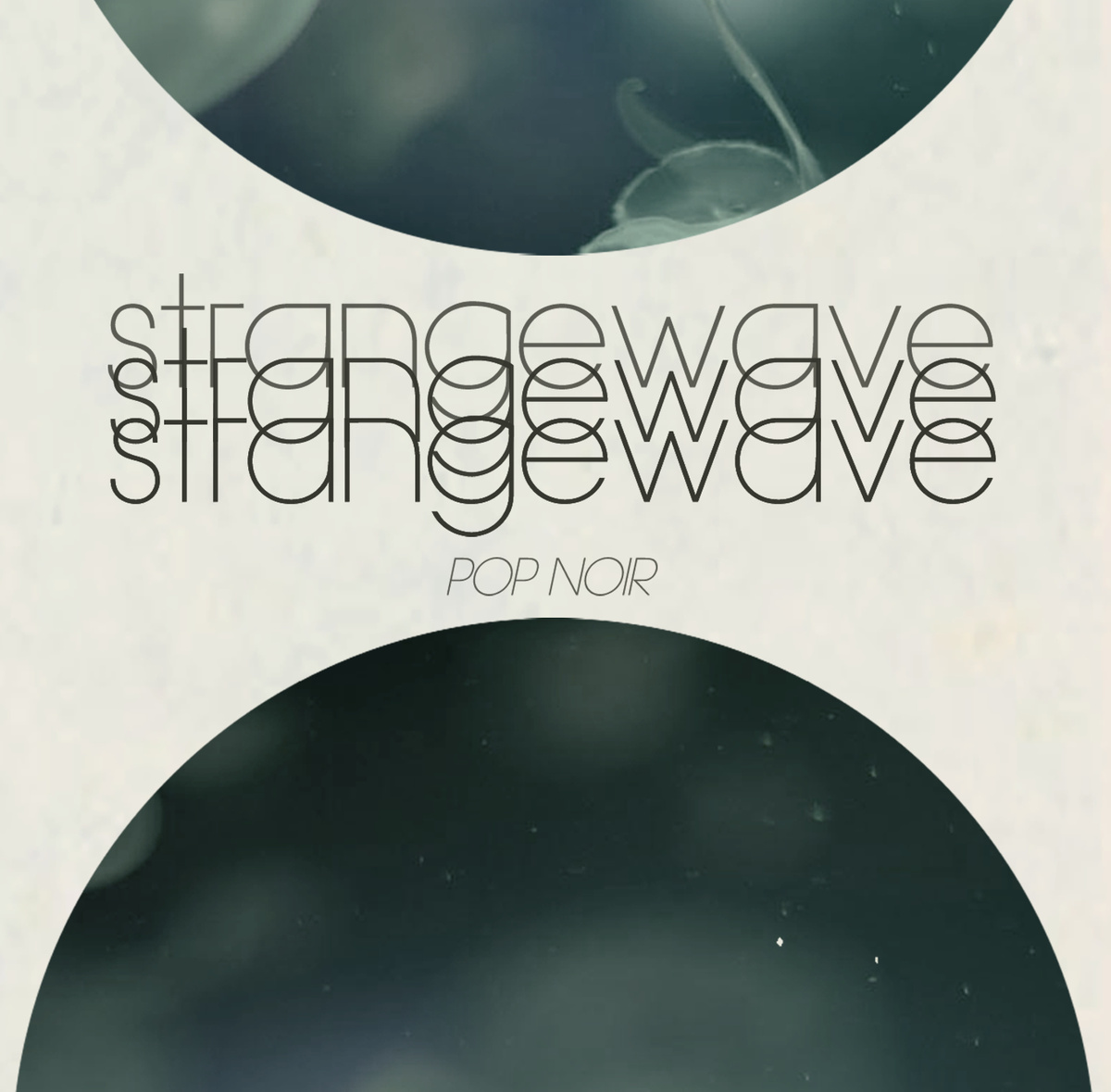 Fire Note Says: strangewave offers up an engaging debut with Pop Noir!
Album Review: strangewave’s debut, Pop Noir, is the final result after a year of composing, producing and recording. The Dayton, Ohio duo of J. Trenton Crace and Katrina Eresman have labeled themselves as dream-pop which I feel works to quickly describe this record but what makes it truly appealing is that strangewave do not let their own label stop them from moving outside its boundaries. The result is a debut that is engaging and warm as it sneaks in an undertone of indie rock and dips through a bit of shoegaze. This backdrop gives the duo’s pop melodies a place to swirl around and offer up something more unique.
Opening track, “I’m Not Moving,” is the perfect introduction to the band as Katrina’s sultry vocals take charge with a strolling guitar hum and rhythmic drum beat that almost falls into a repetitive pattern before taking several upturns with the chorus. This subtle movement with the instruments behind the vocals is what I really like about strangewave. They perform this same song structure bend throughout Pop Noir and it works. On “Execution,” Katrina’s vocals slowly run up and down the scale as the track sneaks along before she declares “I’d still like to be your fucking angel” loud and clear. The keyboard then simply plays away before the song has a quick momentary tempo shift then settles back down into its original tone. The next track, “Wicked Girls,” is the first big change on Pop Noir as Crace now takes the mic and changes the band’s dynamic into a more indie pop arena with his slightly soft washed vocals. It is a nice change of pace and complements Eresman’s voice at the same time. His lead vocals also shine on the deep album cut “Jellyfish” which has an emotional groove that sticks in your head. 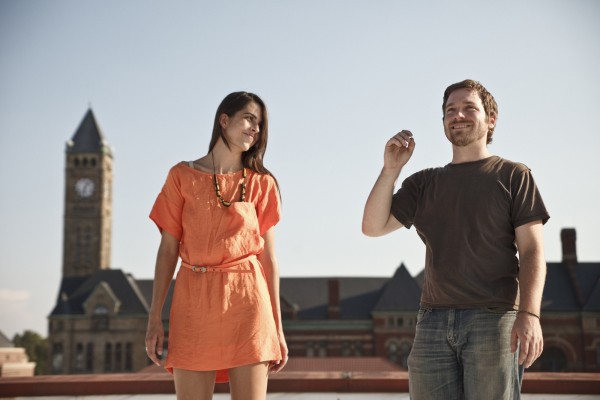 Pop Noir succeeds because strangewave never stop challenging the listener. Just about half of the tracks on the record surpass the five minute mark and allow the band a large canvas to develop their soundscapes. The over seven minute “Treeline” is a good example of this as strangewave create two separate sides of the song that are divided by a moment of dead silence around the four minute mark. Each side can stand alone but it is even better together as its second chapter finds the group picking back up with the song’s similar jazzy intro but now the instruments are more explosive and Katrina’s vocals fly higher. “Fever 102º” also surprises the listener as it is Eresman’s most indie rock moment when the song shifts its gears upward in its last third and she goes right with it as she sings “I got a fever.” This was easily one of the best songs on the album for me!
strangewave’s debut stands out with its hypnotic blend of shoegaze and indie pop. Crace and Eresman make an excellent pair as evidenced by Pop Noir’s ability to stay in your head. In today’s music scene that means everything. With their catchy song ingenuity, complementing vocals, and creative musicianship, Pop Noir becomes a debut to check out and strangewave becomes a band you should add to your playlist!
Key Tracks: “I’m Not Moving”, “Fever 102º”, “Jellyfish”
Artists With Similar Fire: Walt Mink / Ivy / Washed Out
strangewave Website
strangewave Facebook
stangewave Bandcamp
-Reviewed by Christopher Anthony