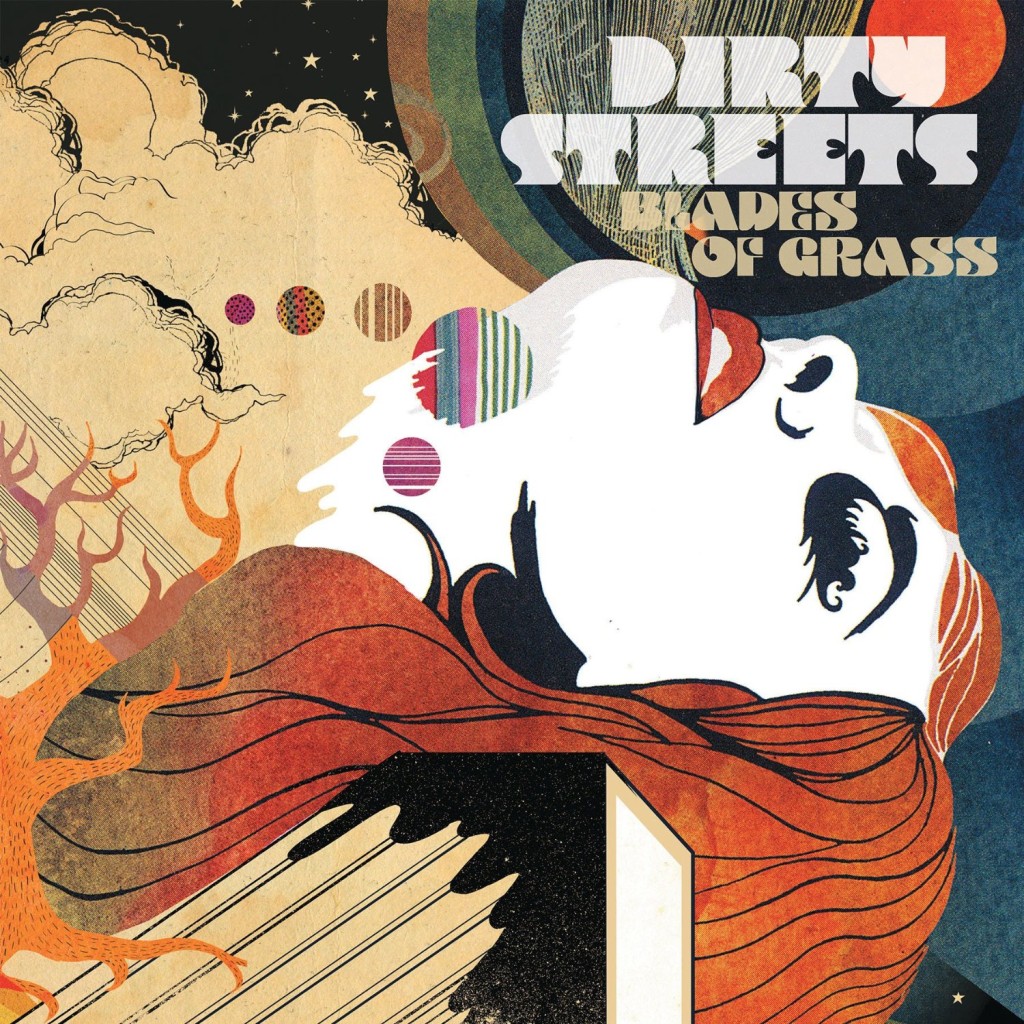 Fire Note Says: Dirty Streets steep 60’s blues rock, touches of soul, and more contemporary influences on Blades of Grass.
Album Review: The Alive Natural Sound catalogue was and is rife with great artists: The Black Keys; Buffalo Killers; Radio Moscow; Left Lane Cruiser; Swamp Dogg; John the Conqueror. So now might be time for another artist with potential to join the ranks. Memphis trio Dirty Streets pays homage to the many blues rockers that came before them. Their third LP, Blades of Grass, showcases many hybrid sounds: The Black Crows and Paul Rodgers; Zeppelin riffs with a slight Black Sabbath wit; Humble Pie and psychedelic skies. Not a bad mix for a confident band such as Dirty Streets.
But confidence isn’t everything; it also takes cohesion and nuance to form a vision. For Dirty Streets, this vision is fun but at the same time flawed as well. There’s fun in the bouncy guitar riff and honky-tonk Black Crowes blues keys of opener “Stay Thirsty.” Recognizing the Zeppelin elements can also bring great joy, such as on “No Need to Rest,” which gives an almost “Black Mountain Side” inspired intro. “Keep an Eye Out” is another rocking tune that also seems to be packing some Jimmy Page-based roots with a gentile nod to “Out On The Tiles.” Dig deeper and you can find some Guess Who and Black Sabbath lurking around in there somewhere. “Talk” waxes political with such lines as “Living in a world of underpaid teachers/Congress men are getting rich sitting on the bleachers/It’s all about a dime not about the people,” vocalist Justin Toland presenting his outlook like a modern day CCR tune. 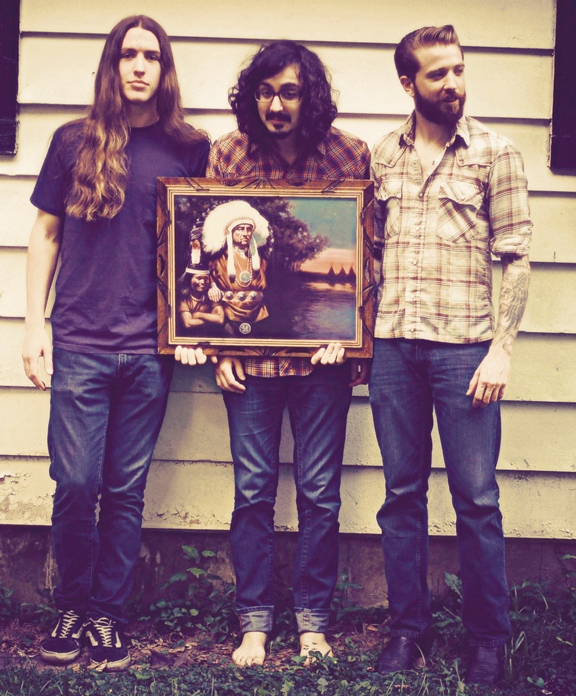 Dirty Streets works when they’re at their rocking best, but there are a couple instances where that energy is broken. I can appreciate an appeal to different styles in the name of diversity—check my Elusive Parallelograms review—but here that diversity seems uninspired and almost forced. “Movements #2” changes up the mood with a simple bongo, acoustic, and vocal style, but for me the pieces just come together blandly. Another instance is the one instrumental of the set, “Twice,” which takes influences from the sitar-soaked psych of the 60’s; it’s a cool track, but just feels out of place here.
If Buffalo Killers come off as the Cream of Alive Natural Sounds and Radio Moscow has that sweet Hendrix tinge to them. Dirty Streets is a working class band, with a confident sound, that have a bit of trouble finding their footing a time. They’re the band that has the one song that you really like, but for the life of you it’s hard to pinpoint the name of the group. Blades of Grass fits the Alive sound very well and fans of the label and blues will find something to like here. I’ll keep my ears open for their next release because if the Dirty Streets can come back dirtier then that is a reason to get excited.
Key Tracks: “No Need To Rest”, “Keep An Eye Out”, “Heart of the Sky”
Artists With Similar Fire: The Parlor Mob / The Black Crowes / The Heavy Eyes
Dirty Streets Website
Dirty Streets Facebook
Alive Naturalsound Records
-Reviewed by Christopher Tahy