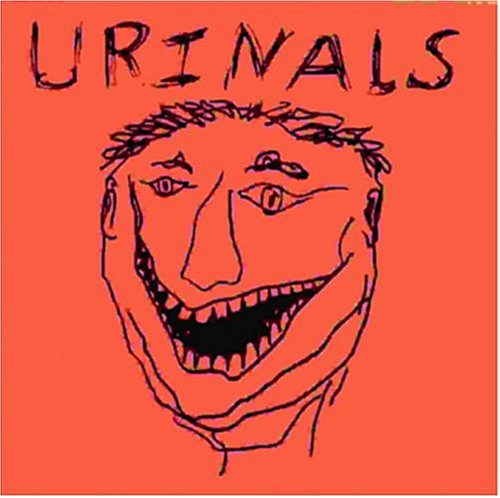 The Urinals
Negative Capability
In The Red Records [2013]

Fire Note Says: The Urinals surge from the punk underground with the reissue of retrospective Negative Capability.
Album Review: These are the things that label In The Red records lives for: seemingly influencing about half their catalogue of artists, The Urinals’ brand of minute-long art punk haikus are a kick in the balls, a blast in the ears, and a punch in the brains. Back in the late 70’s while the counter culture was listening to The Ramones, Black Flag, Bad Brains, and The Clash, those in the know took that ideal further by scraping the underground for even more. That’s where Southern California’s The Urinals come in: their first performance in 1978 was actually a parody of punk rock, but with their three piece minimalist approach they soon found themselves opening up for the likes of Black Flag and The Go Go’s. In The Red’s reissue of Negative Capability (Originally released on CD by Amphetamine Reptile in 1996) is an idealistic punk assault takes their 1977-1980 tenure on their own Happy Squid label and delivers a thirty-one song retrospective.
When I first heard this thirty-one track blitzkrieg I immediately lumped Pennsylvania’s Pissed Jeans as a modern day descendent. The attitude of “I’m White and Middle Class” is seen through its lyrics, which includes lines like “I’m tearing up my income tax/I’m white and middle class/life sucks me dry/and my reply/shove it up your ass.” These guys are original—you don’t just head-bang to the music, but nod in agreement with the idealistic humor. Packaged with the social commentary are the frenetic two chord punk arrangements that make up most of the songs on Negative Capability. Examples of this include the out-there stylings of “Hologram” and the influential spitfire pace of “Ack Ack Ack Ack.” Other standouts include the lo-fi, one-minute seven-second blast of “Last Days of Man On Earth,” and “Surfin’ With The Shah” (the longest studio tune on the album clocking in at a whopping 2:43) foreshadows the group’s second incarnation as 100 Flowers. One other stand out-and favorite track of mine- “Black Hole” wraps trippy punk around tightly wound harmonies. Near the end of some of the shortest thirty-one tracks of your life is a hectic live section, ranging from the ever-cheeky, blown to bits feel of the “Jetsons Main Theme (Live)” and the weirdly dark yet semi-hopeful tones of instrumental “Orange Anal Sin.” From chopped and screwed covers by the likes of the 13th Floor Elevators (“You’re Gonna Miss Me”) to the Nuggets-flavored, fictional Max Frost and The Troopers’ “Shape of Things to Come,” the live tracks definitely made for fun surprises near the end of the album. 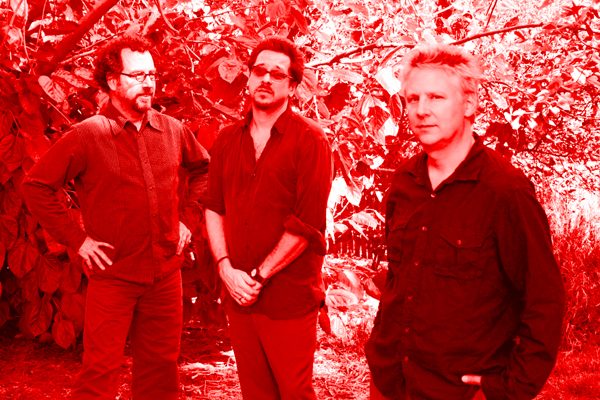 There is one sad fact about The Urinals Negative Capability: a lot of people will not get it. I’m no musical brain—or maybe I am?—but for the time and the place this music meant something. Artistically, there is a thing as too much of The Urinals, their brash approach will not appeal to every punk fan. But instead of being a cynic and focusing on shortcomings, I’ll conclude by saying that In The Red’s reissue of Negative Capability has the exciting feel of finding something buried for eons beneath the surface, like fossilized remains of an unknown species. The Urinals have an authoritative intelligence that wears the dingy porcelain right down with no urinal cake in sight—just more piss and vinegar.
Key Tracks: “Black Hole”, “Ack Ack Ack Ack” , “Presence of Mind”
Artists With Similar Fire: The Minutemen / Desperate Bicycles / Wire
The Urinals Website
The Urinals Facebook
In The Red Records
-Reviewed by Christopher Tahy

Travis: Where You Stand [Album Review]