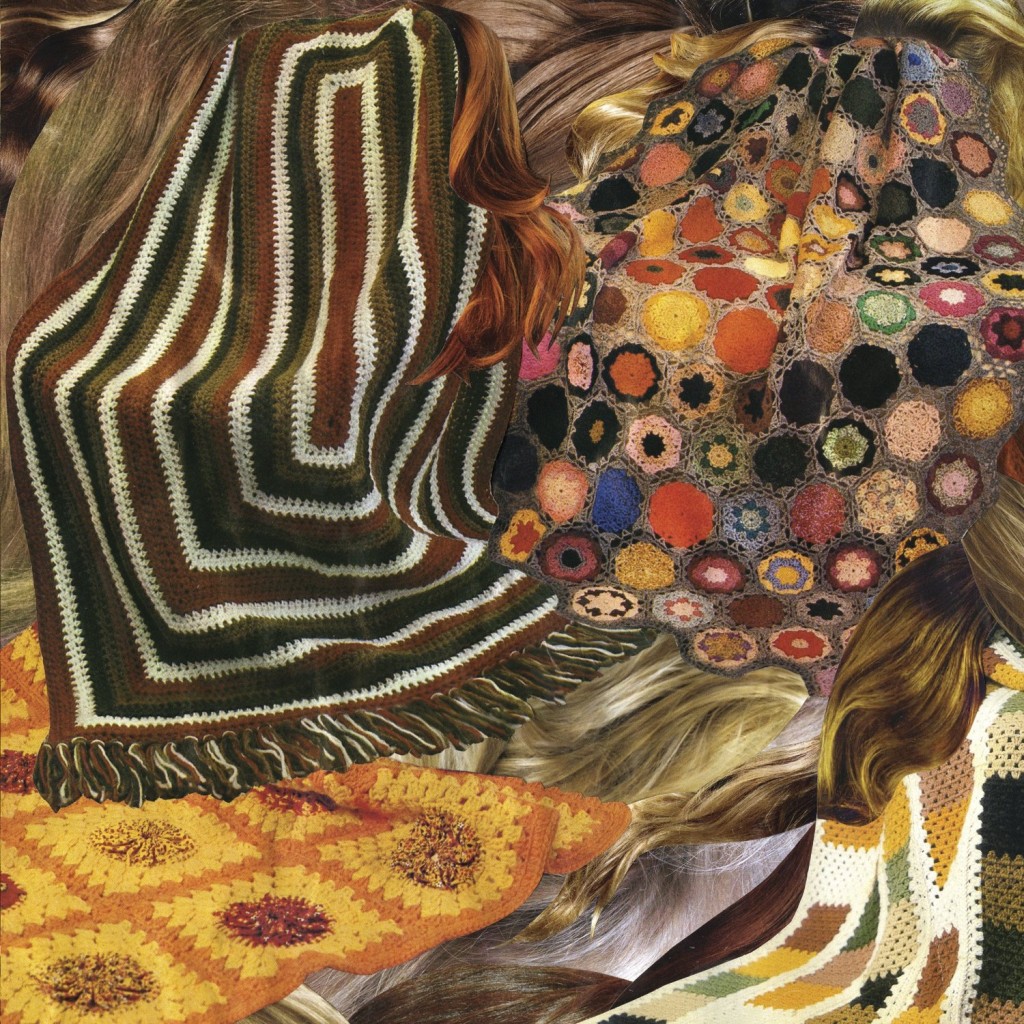 Fire Note Says: A hauntingly gorgeous acoustic record from perhaps the last artist you would expect it from.
Album Review: As the title to his masterful album from last year, Twins, suggested, there are indeed two sides to the music of Ty Segall. On the one hand, you have the flat out balls to the wall garage stomper side, filled with noise, chaos and wonder, and on the other hand, you have the pop tunesmith, who is able to conjure up melodies as beautiful as anything Lennon ever came up with. On Sleeper, the new album from Ty Segall, it’s the tuneful, reflective side that has won out. You aren’t going to find the chaos of Slaughterhouse on this record. In fact, Sleeper is an all acoustic affair, but it’s no “Ty Unplugged” or even “Ty the Folkie” record. Instead, we have Ty the weary rocker, devastated by loss, coupled with coming off the most incredible and hectic year of his career thus far.
It takes balls as big as church bells for Segall to put out a record like this at this point in his career. After all, he has made his name and reputation as the “uncrowned king of rock” with a string of records that showcased the unbridled enthusiasm that he has for raising all kinds of hell on guitar, and having the band to back him up and match his fire. On Sleeper, there is no band. It’s all Segall laying it all out there, alone. There is no wall of noise to hide behind. His songwriting is front and center on this one, and ultimately the record is either going to succeed or fail based on the strength or shortcomings of the songs. It’s a tough for a rocker to make this work, the closest parallel I could think of was Jeremy Enigk’s (Sunny Day Real Estate) incredible solo record Return of the Frog Queen. 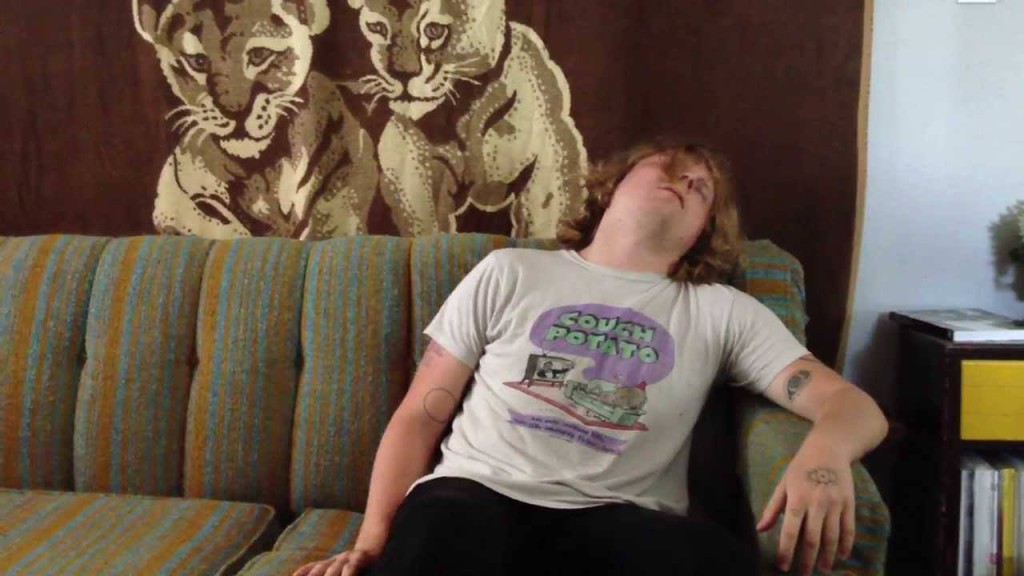 Segall isn’t necessarily what I would call a great songwriter. First of all I usually can’t decipher what he is singing half the time, and I have to believe that it is intentional on his part. Second of all he isn’t the world’s greatest acoustic guitar player, put these two together and you usually have a recipe for disaster. However, Segall writes incredible melodies, the kind that get stuck in your head for days. Even if you don’t understand what he is singing, the tune is there and is usually memorable, and that is the magic of Sleeper. Sleeper is more than words and music; it’s a feeling that is created when the two mesh together so well. For example, on the surface, there isn’t anything remarkable about “Sweet C.C.”. It’s a simple riff, with a T Rex-y beat behind it and a wonderfully indecipherable lyric. Somehow the song ends up being completely wonderful and memorable despite there not being anything particularly impressive about the simple instrumentation. It’s the delivery of the song, the sound of Segall’s voice that is able to transform this song into a majestic bird that takes full flight when it never should have gotten off the ground. “She Don’t Care” has a melody that would have fit in nicely somewhere on Sgt Pepper’s Lonely Hearts Club Band, it’s that good. “Come Outside” has probably the second best melody on the record after “She Don’t Care” and being placed back to back on the record creates perhaps the finest one two pop punch on any Segall album yet. It’s no secret that Segall has a deep appreciation of early T Rex, having twice released eps of Marc Bolan covers, and that influence is all over tracks like “Crazy” and “6th Street”.
There isn’t a weak track on this record, however the stripped down sound may turn off some fans. I would urge you to listen without prejudice and enjoy the record. It is full of simple pleasures, the kind that are becoming all too rare these days, so bask in them whenever you can. Keep in mind that Segall’s next project, Fuzz, should have a full length hitting the stores later in the fall, so if you are jonesing for the rock, I would guess, he will serve it up for you on that record.
Key Tracks: “She Don’t Care”, “Come Outside”, “Sweet C.C.”
Artists With Similar Fire: T Rex / Jeremy Enigk / The Beatles
Ty Segall Website
Ty Segall Facebook
Drag City Records
-Reviewed by Kevin Poindexter