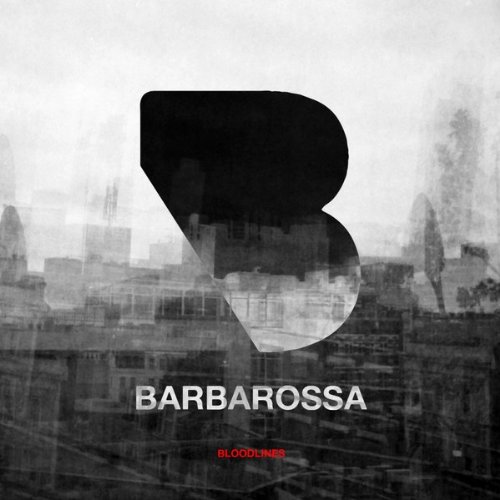 Fire Note Says: Barbarossa is Thom Yorke’s more soulful, less robotic cousin.
Album Review: James Mathé, the man behind the Barbarossa moniker, is a London-based musician whose brand of soul-inflected, electronically augmented tunes run the gamut from sparse balladry to glitchy experimentalism to bluesy funk pop. A former member of Jose Gonzales’ touring band, his solo material feels like a bridge between the left-field synthetic sounds of Radiohead’s illustrious frontman and the top-40 confections of Justin Timberlake or Daft Punk. Granted, these mainstream influences are far less apparent than that of Yorke & Co., but they peek through on some of the more accessible tracks here. The result is an album that straddles two potential audiences, and while the mixture is definitely interesting it may turn potential fans away—some for being too poppy, others for being too obscure.
On the whole, though, these are some great tunes. “Battles,” with its gently picked electric guitar, skittery beat, subtle electronics, and falsetto vocals, is a perfect example of just the right mix of accessibility and intrigue. The melody is haunting without being overly slick, meaning it’s a track that may not jump out on first listen but will be one you return to. Then there’s “Turbine,” which sounds like it could have been an outtake from MuteMath’s latest album, with its heavy hip-hop beat, blues guitar and soulful vocal. Opener “Bloodline” is a strong offering as well, with dusty organ chords and echoing guitar stabs punctuating Mathé’s fluid vocal delivery. 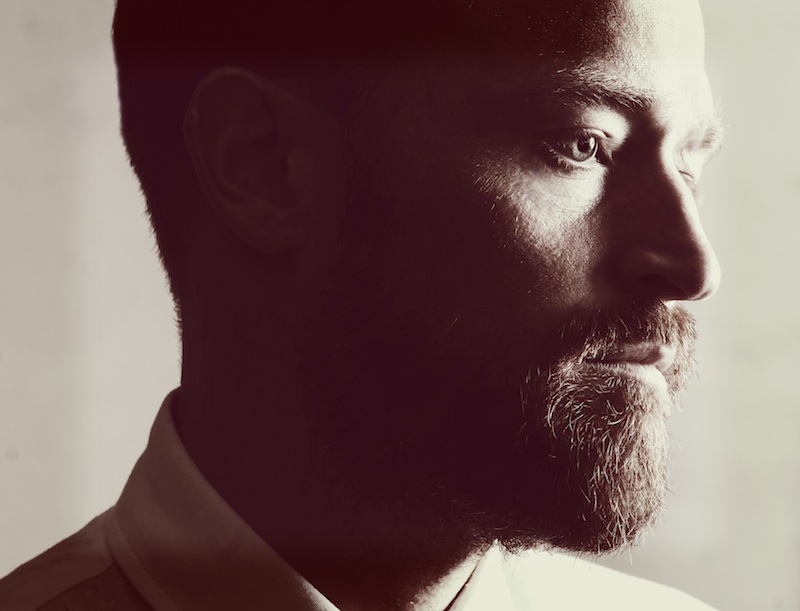 Sometimes, though, that mainstream pop vibe gets just a bit to heavy. Take “The Load,” for instance: the beat is both fairly simple and obviously artificial, and the processed piano chords that keep pace with it barely change throughout the track. There’s some nice singing, and some interesting horn additions, but overall the track falls somewhat flat. Then there’s the softer, folkier tracks—these are fine on their own, and make for some of the best tracks on the album, but surrounded by their more upbeat, musically-dense cousins they feel out of place and break up the album’s forward motion. This is the main problem with Bloodlines—Barbarossa can do folk, blues, soul, pop and electronic, but splits them up in a way that makes the whole feel disconnected. Individually the tracks work, but juxtaposed against one another, they almost feel like the product of two or three different acts.
There’s something to be said for the range, diversity and downright skilled songwriting on display here, though. While it may not be a great album taken as a whole, broken down into its individual parts these songs are definitely worth hearing. If you liked the idea of a Thom Yorke solo album (or Atoms for Peace for that matter), but didn’t like the execution, give Barbarossa a try—it presents a different set of problems, but at least it succeeds where (many feel) Yorke failed: injecting a bit of soul into those cold electronic beats.
Key Tracks: “Turbine”, “Battles”, “Bloodline”
Artists With Similar Fire: Thom Yorke / MuteMath / Junip
Barbarossa Website
Barbarossa Facebook
Memphis Industries
-Reviewed by Simon Workman