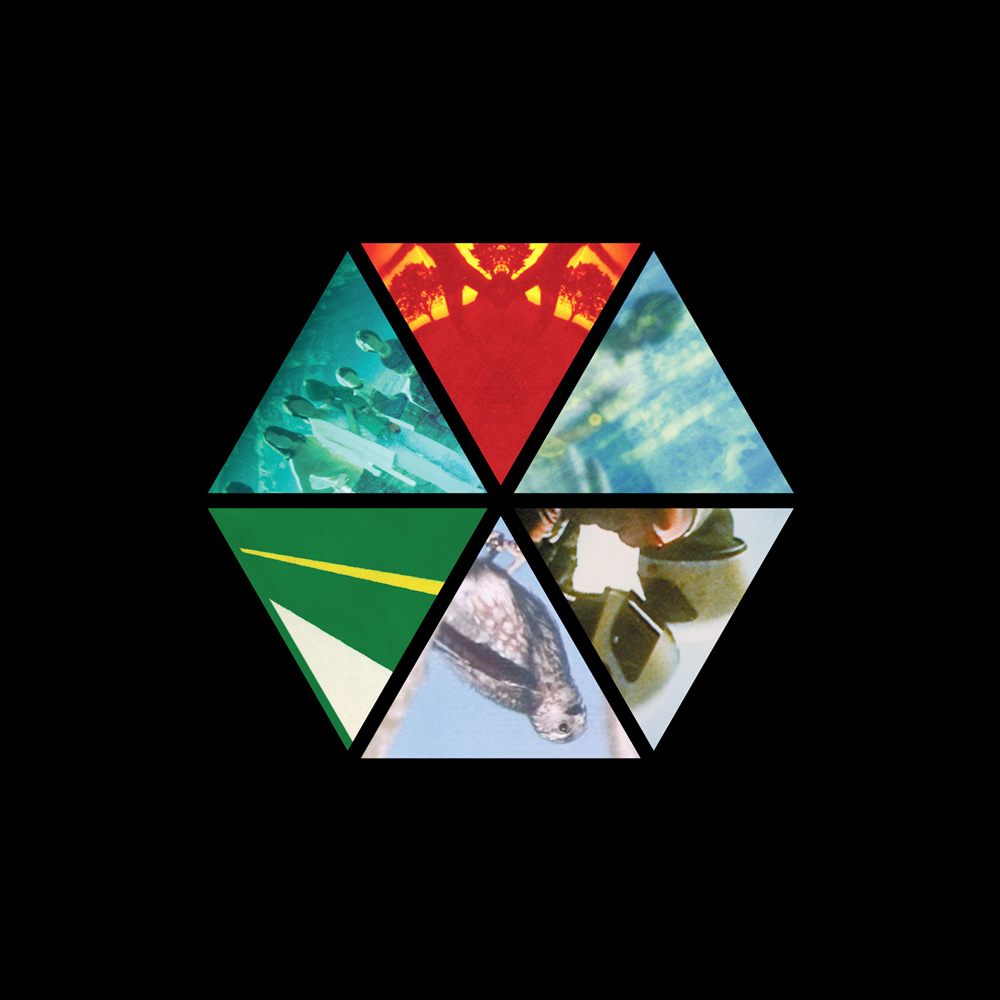 Responding to popular demand, Warp Records is repressing its seminal Boards of Canada catalogue on vinyl for the first time in over five years.
On October 21st the albums Music Has The Right To Children (originally released in 1998), Geogaddi (2002) and The Campfire Headphase (2006) will be reissued. These will be followed on November 18th by the mini-album Twoism (1995) and EPs In A Beautiful Place Out In The Country (2000) and Trans Canada Highway (2006). Also, look out for a vinyl reissue of Hi Scores EP (1996) through Skam later this year.
Each Warp reissue is on 140g black vinyl and comes with a download code and an original BOC sticker design from the era. More about the formatting of each album HERE.